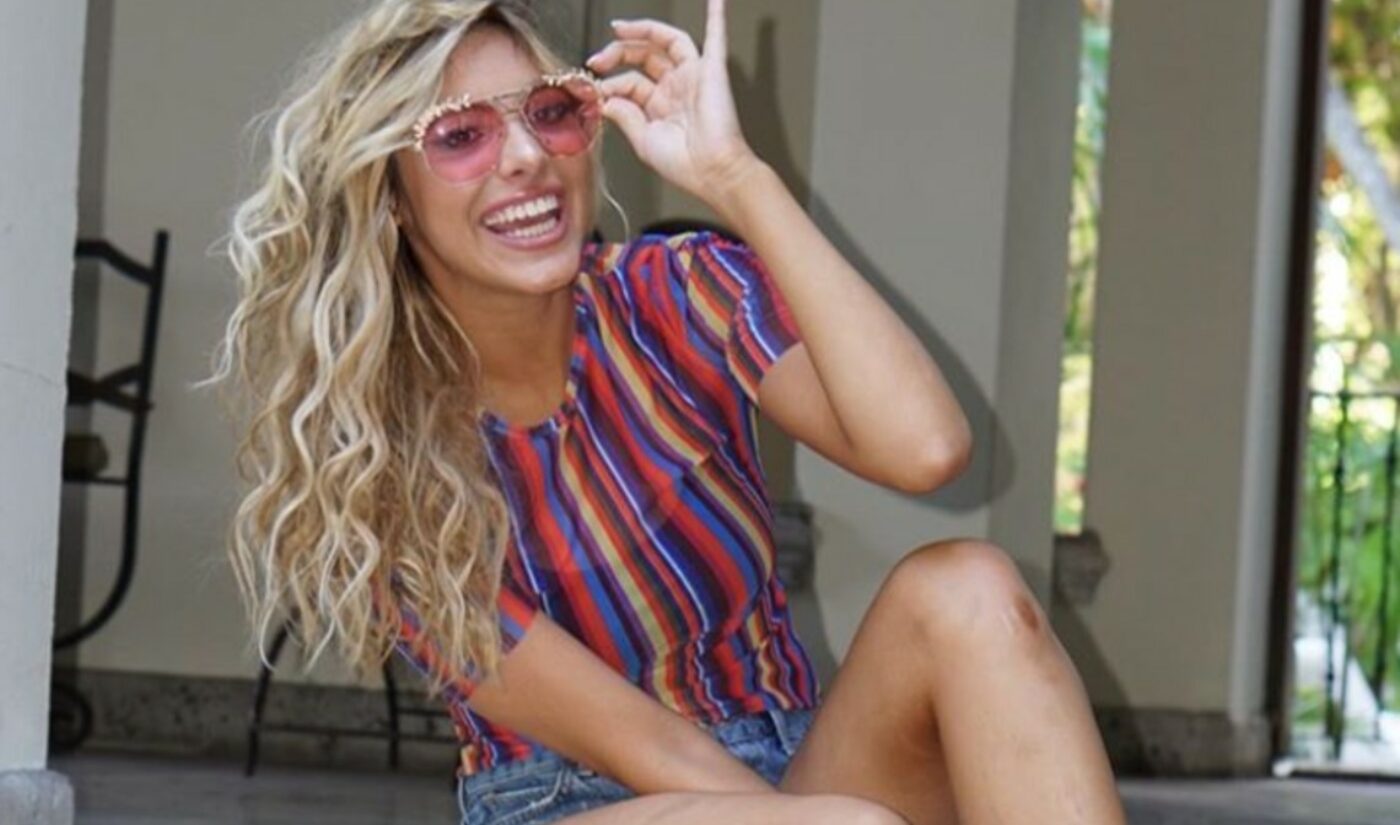 Lele Pons is getting ready to dip her toes into the podcast space.

The social media comic and musician will launch next Wednesday her Spotify-exclusive podcast titled Best Kept Secrets. The series is produced by Shots Studios — the digital talent management firm and production studio to which Pons has long been affiliated. Bowing Aug. 19, new episodes will roll out each week.

Given that Pons formerly kept numerous mental health struggles secret — including OCD, dyslexia, attention-deficit disorder, and Tourette’s syndrome — the series will see her opening up discussions with anonymous callers about secrets of their own. “Nothing is better than a juicy secret,” she said in a statement. “Dirty, sexy, weird, kinky. Nothing is off limits.”

Pons, for her part, counts 41 million Instagram followers and 16 million YouTube subscribers on a channel that nabs 90 million monthly views. She has also released several hit singles, including the three-times certified platinum “Celoso,” with a debut album set to arrive this year. In May, Pons released a YouTube Premium docuseries chronicling her aforementioned mental heath struggles, titled The Secret Life Of Lele Pons.

Spotify initially announced that it was working on a Pons podcast last fall, and has subsequently unveiled a number of strategic — and costly — plays in the podcast space. Most recently, the platform has rolled out a native video podcast product as well as in-house charts to track the most popular and top-trending shows. Spotify has also onboarded shows from Addison Rae and Kim Kardashian, after nabbing podcast giant Joe Rogan in a $100 million exclusive deal.