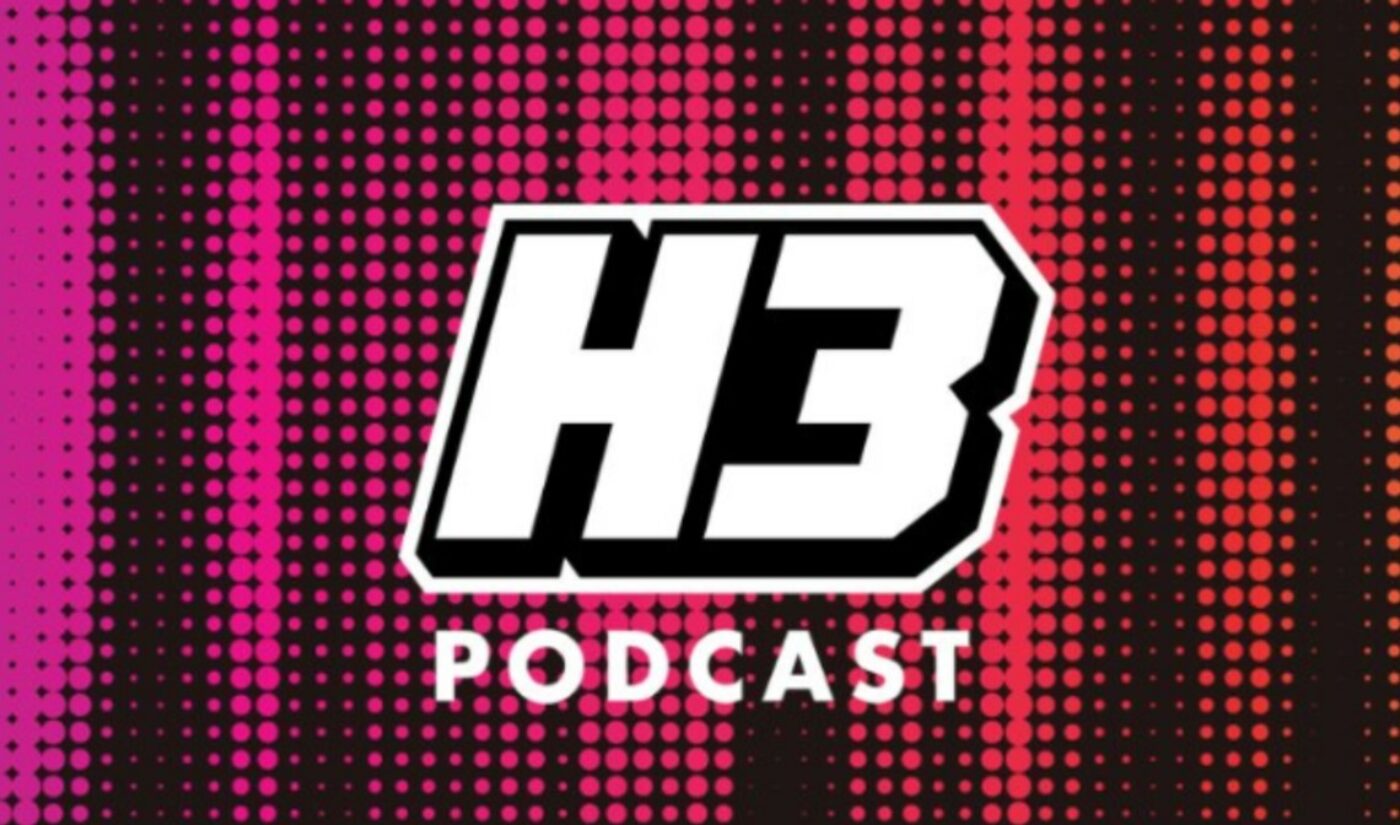 Spotify is going full out with its native video podcast feature, which it began piloting in May in collaboration with the YouTuber-hosted audio series Unfiltered with Zane Hijazi and Heath Hussar.

Spotify shared today that it is rolling out “the first version of our new video podcast feature,” available in all markets where podcasts are supported — for both free and paying subscribers. Previously, the test was only available for 50% of users.

As with Unfiltered, it doesn’t appear as though any of the aforementioned podcasts that already count a substantial video presence on YouTube — including the Misfits (1.2 million subscribers on two podcast–dedicated channels), H3 (3.7 million subscribers), and The Morning Toast (67,000 subscribers) — will cease posting on YouTube to become Spotify-exclusive. Spotify also notes in its release that the videos are being produced by creators themselves. That said, video exclusivity may vary with respect to the podcasts that it owns. For instance, Spotify signed a $100 million deal with Joe Rogan that will make his eponymous podcast an audio and video exclusive as of September 1.

While watching video podcasts, Spotify notes that listeners can multitask between apps or lock their devices during an episode, whereby audio will continue to play in the background with no interruptions and minimal data usage. And users can also download audio-only versions of podcasts to their mobile devices in order to listen on-the-go.

The expansion of video podcasts arrives as Spotify continues to build out its podcast infrastructure and slate, unveiling exclusive deals with Kim Kardashian and Addison Rae, as well as the launch of a new in-house chart feature, which will track the platform’s most popular and trending audio series.