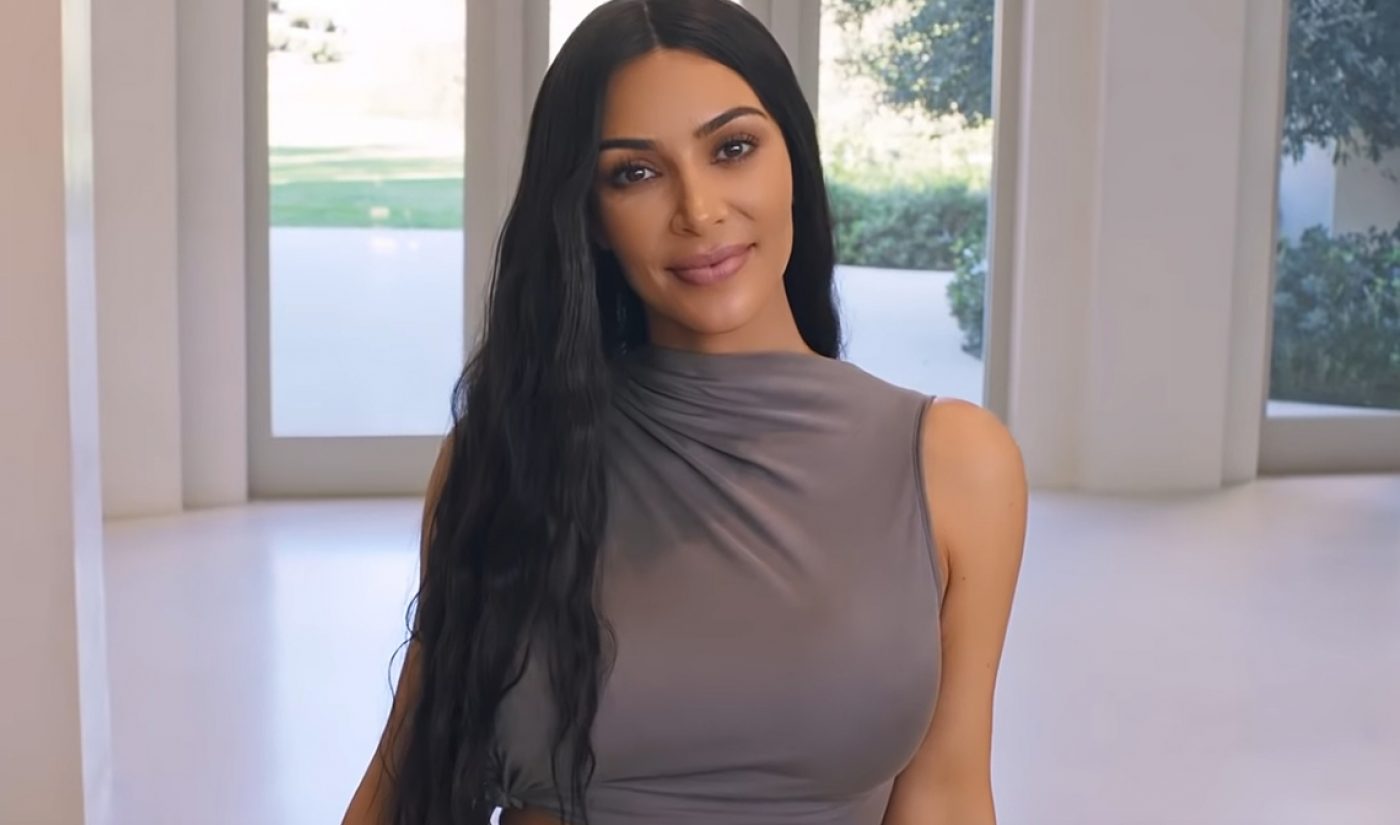 Kim K is coming to Spotify.

Less than a month after spending a reported $100 million to poach Joe Rogan’s popular podcast, the audio (and perhaps soon-to-be audio/video) streaming platform has reportedly signed on to produce and distribute a podcast from reality TV star, influencer, and lawyer-in-training Kim Kardashian West.

According to a report from the Wall Street Journal, Kardashian West’s show will chronicle her ongoing work with the Innocence Project, a nonprofit that fights to free people who have been convicted and imprisoned for crimes they didn’t commit. It will be co-hosted and co-produced by Lori Rothschild Ansaldi (The Face of Evil), an Emmy-nominated executive TV producer known for true crime and historical documentaries.

Kardashian West is a vocal supporter of criminal justice reform, and was directly involved in the 2018 release of Alice Marie Johnson, a Black woman sentenced to life without parole for a first-time drug offense. She began working with the Innocence Project as part of a four-year law apprenticeship that will see her take the California bar exam in 2022.

People familiar with the matter told WSJ the podcast will explore “topics that have come to the forefront of the national conversation in recent weeks.”

Per The Verge, Kardashian West and Ansaldi’s show will be exclusively distributed by Parcast, the true crime-focused studio Spotify picked up last year for a reported $100 million.

Spotify declined to comment on financial details of the agreement with Kardashian West and Ansaldi. It’s not clear when their show will debut.

This deal is the latest in Spotify’s aggressive push for podcast domination. That began early last year, with the combined $500 million acquisition of studio Gimlet Media and distribution platform Anchor. Soon after, Spotify signed a splashy production deal with former president and first lady Barack and Michelle Obama, then rolled out a significant app redesign that gave podcasts equal billing with music. So far in 2020, it’s paid a reported $196 million for sportswriter Bill Simmons’ The Ringer, has begun testing video podcasts with YouTubers Zane Hijazi and Heath Hussar (plus Rogan), and has exclusively resurrected Keemstar and FaZe Banks’ interview series Mom’s Basement.