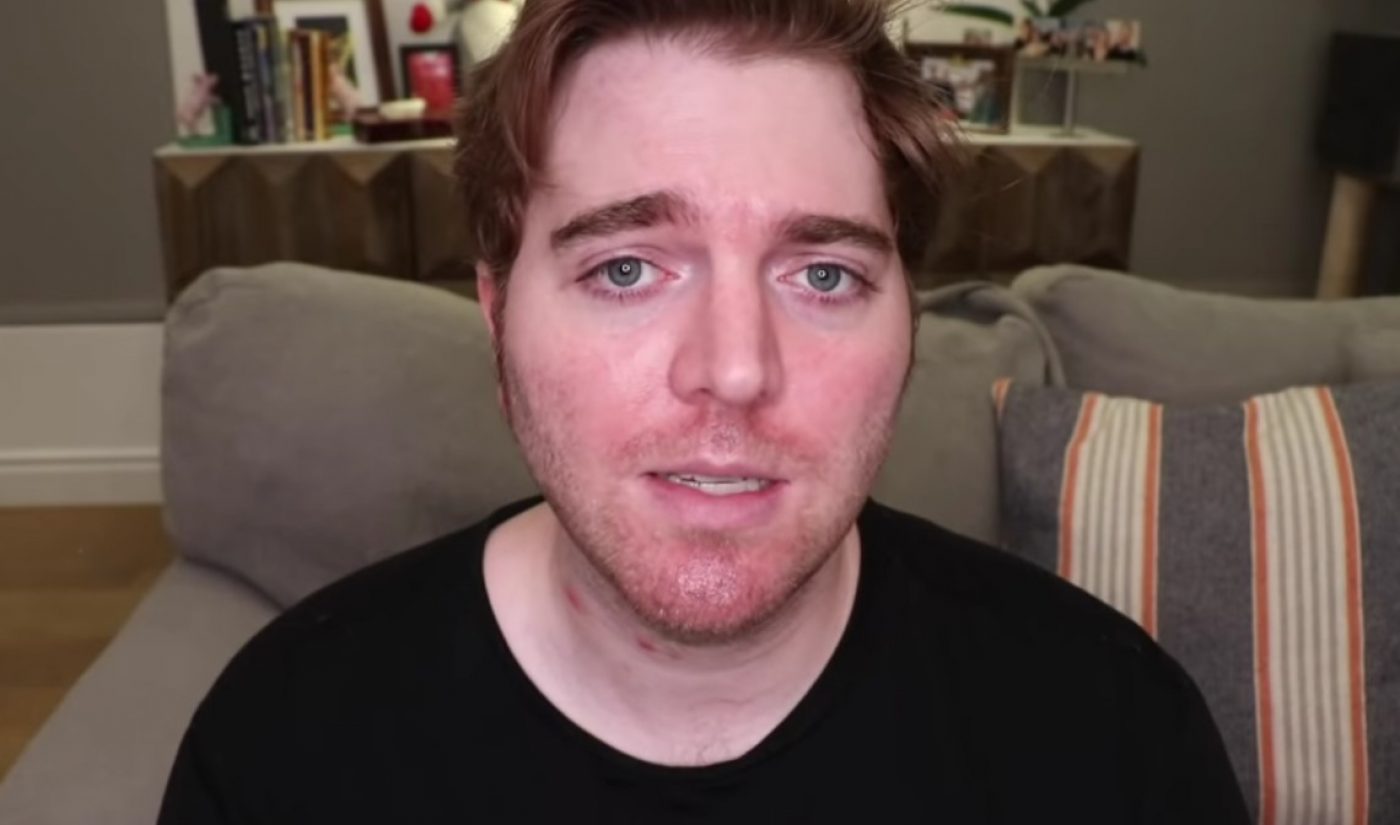 YouTube tells Tubefilter it takes such action in rare circumstances where a particularly newsworthy creator’s bad behavior could have a negative impact across its collective community of creators, viewers, and advertisers. In opting to demonetize Dawson, the platform took into account both the impact and nature of previous videos, as well as his off-platform behavior. Demonetization was initiated last night on June 29. The length of the punishment is indefinite, though not permanent.

Dawson has also apologized for several clips from his now-defunct podcast, Shane And Friends, which ran from 2013 to 2017, including making light of pedophilia and child pornography.

YouTube has demonetized other creators in the past when their behavior could negatively impact the community at large. For instance, Logan Paul saw his monetization suspended after the notorious suicide forest incident. And earlier this year, YouTube temporarily demonetized JayStation, who faked his girlfriend’s death in order to drive subscriptions to their joint channel, and who was arrested on charges of assault and assault with a weapon shortly thereafter. Both JayStation and Paul were able to regain monetization after addressing issues with their respective channels.

Despite the fact that Dawson’s objectionable content was created years ago, YouTube said it warranted punishment given that new information has emerged and its impact to the creator ecosystem is current.

In addition to YouTube demonetization, Dawson has seen other financial consequences for his past videos. Target is removing Dawson’s two books of essays from its stores, I Hate Myselfie and It Gets Worse, Insider reports, while makeup retailer Morphe appears to have removed Dawson and Jeffree Star‘s makeup collaboration from its website. That collection was a massive draw late last year with millions of units sold across a number of outlets following a docuseries chronicling its production on Dawson’s channel.