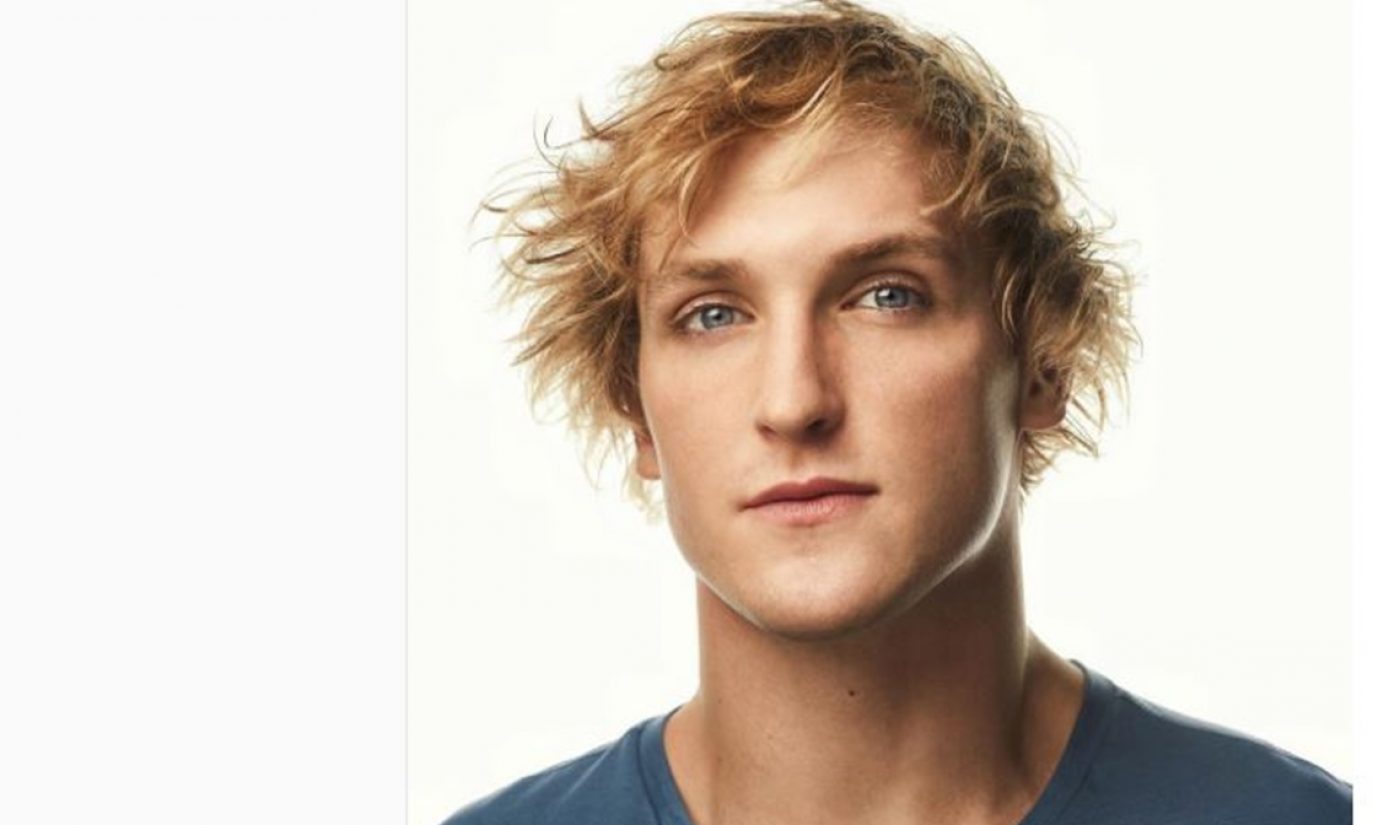 The YouTube community reacted with widespread dismay to Logan Paul’s most recent vlog, in which the 22-year-old visits the Aokigahara forest in Japan — known as the ‘suicide forest’ for being the site of hundreds of suicides — and turns his camera on a person who has hanged himself.

The now-deleted clip featured a disclaimer as well as a link to the American Society for Suicide Prevention in the description box, and Paul noted that it wouldn’t be monetized, notes New York magazine. Nevertheless, it was met with outrage for its brash insensitivity, and for appearing to treat suicide with an exploitative eye. “Buckle the f-ck up, because you’re never gonna see a video like this again,” Paul said by way of intro, per New York. And then, when he stumbled across the body, he called out, “Yo, are you alive? Are you fucking with us?”

ًThe video had clocked a staggering 6.3 million views within 24 hours before Paul deleted the clip and apologized on Twitter (below). He said that he intended to raise awareness for suicide prevention but conceded that he was ultimately “misguided by shock and awe.” He continues, “I’ve made a 15-minute TV show EVERY SINGLE DAY for the past 460+ days. One may understand that it’s easy to get caught up in the moment without fully weighing the possible ramifications.”

It remains to be seen whether Paul’s apology will be accepted by fellow YouTubers, who chastised him for the dangerous attempt at clickbait — especially given his millions of young fans — and, in some cases, demanded that the platform take action against him.

When my brother found my sister’s body, he screamed with horror & confusion & grief & tried to save her. That body was a person someone loved.

You do not walk into a suicide forest with a camera and claim mental health awareness.

Logan Paul actually recorded a person who committed suicide in his vlog. What kind of fucked up mentality do you need to have to do something like that?! There is absolutely no defending it

i’m truly sickened by this logan paul situation. i lost my brother to suicide… my brother took his own life by hanging himself… how insensitive and sick can you be to film someone in that state 😔

Just remember this. Before all the extended community outrage against Logan Paul’s “we found a dead body” video, there was a seemingly uncontested 550-600,000 likes on it.

His core audience doesn’t give a fuuuuuuck. Unless youtube does something, this doesn’t hurt him.