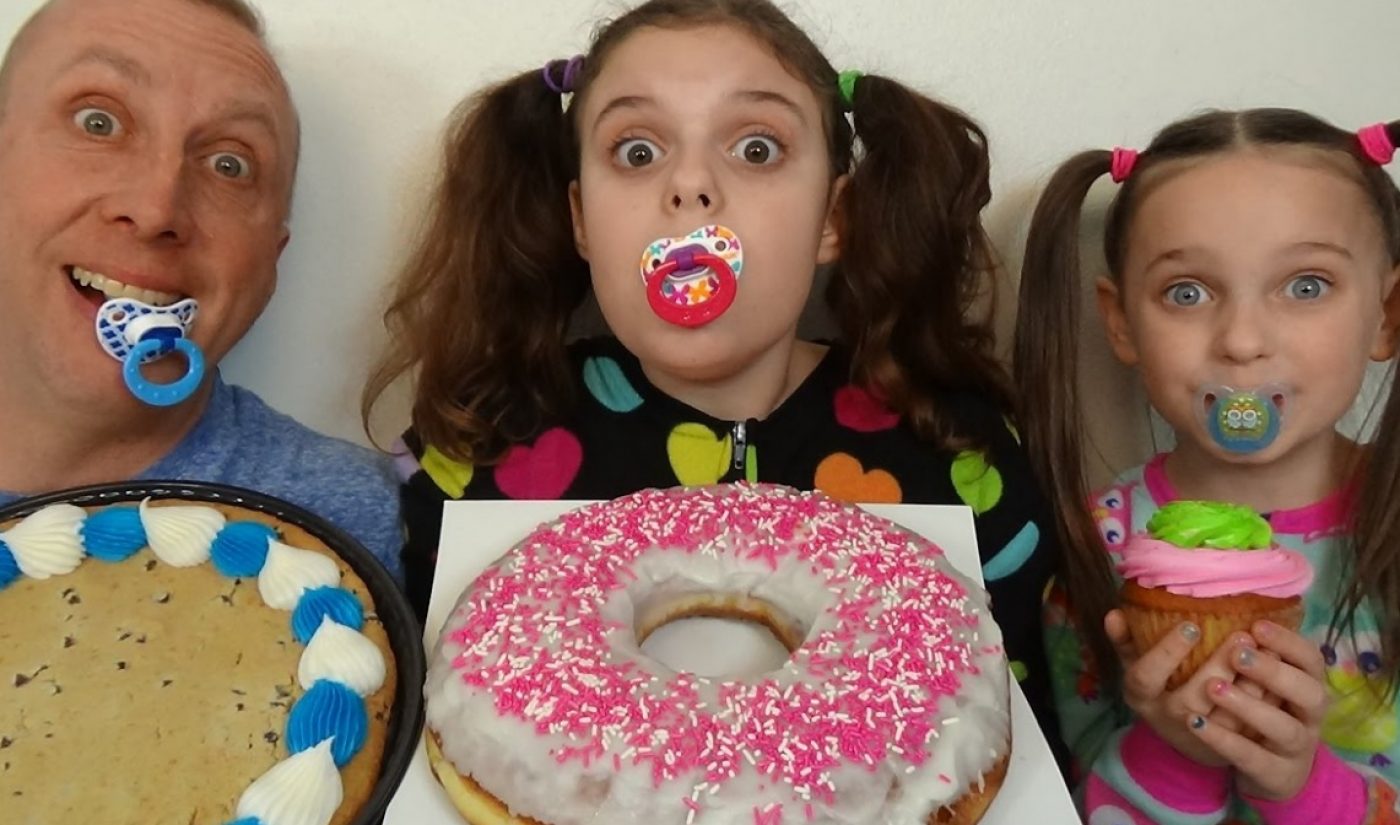 It looks like YouTube is beginning to make good on its promise to clean up the children’s section of its platform. It has terminated several channels aimed at kids, including the controversial and heavily-trafficked Toy Freaks.

Toy Freaks featured an unnamed father and his daughters, Victoria and Annabelle, as they acted out bizarre and suggestive skits. It was one of the channels mentioned by journalist James Bridle in a widely-shared Medium post that detailed the strange, dark, and violent nature of some YouTube videos aimed at children. In his piece, Bridle described Toy Freaks’ content as “gross-out situations, as well as activities which many, many viewers feel border on abuse and exploitation, if not cross the line entirely, including videos of the children vomiting and in pain.”

Despite that description, Toy Freaks proved to be a popular hub, perhaps due to its placement within YouTube’s recommendation algorithm. The Guardian recently sized it as “the 68th largest channel on YouTube,” and it made regular appearances in our Tubefilter charts. Shortly before its termination, it counted more than 8.5 million subscribers.

Greg Chism, the operator of the Toy Freaks channel, offered a statement to Variety. He spoke “of concerns that my videos were attracting audience members who do not have childrens’ best interests in their hearts.”

“Many YouTube community members expressed similar concerns, and their willingness to reach out to protect my children and all children from exploitation reinforces my faith in the YouTube community,” Chism said. “Victoria, Annabelle and I want to thank our supporters as my girls have had the opportunity to develop their creativity and self-confidence over the past few years. Their future is bright. While it is disturbing to me that anyone would find inappropriate pleasure in our video skits, I deeply appreciate YouTube’s concerns for my family and I could not be happier with having had this remarkable experience.”

Other channel owners have reported that some of their videos have been deleted as well. The creator behind KiddieToysReview, which has close to a million subscribers, had two of its clips removed as part of YouTube’s latest purge. According to the channel’s owner, “One was from Feb 4, 2017, the other from Dec 11 2016. One had views of about 6 million, the other over 62 million. Apparently the video have been appropriate for about 1 year, and today suddenly became inappropriate.”

The exact scope of YouTube’s latest wave of terminations is unclear, as are the criteria the site is using to separate offenders from rule abiders. A visit to the Toy Freaks channel reveals a message that reads “This account has been terminated for violating YouTube’s Community Guidelines.” The Freak Family Vlogs channel, which featured the cast of Toy Freaks in a kind of dramatized family vlog format and has amassed over 4.7 million subscribers, has been reduced to a single video that features pictures of oddly-colored lobsters and a heavy metal soundtrack.

Update 11/17/17 2PM ET: A YouTube spokesperson has issued the following statement regarding its termination of Toy Freaks:

“We take child safety extremely seriously and have clear policies against child endangerment. We recently tightened the enforcement of these policies to tackle content featuring minors where we receive signals that cause concern. It’s not always clear that the uploader of the content intends to break our rules, but we may still remove their videos to help protect viewers, uploaders and children. We’ve terminated the Toy Freaks channel for violation of our policies. We will be conducting a broader review of associated content in conjunction with expert Trusted Flaggers.”