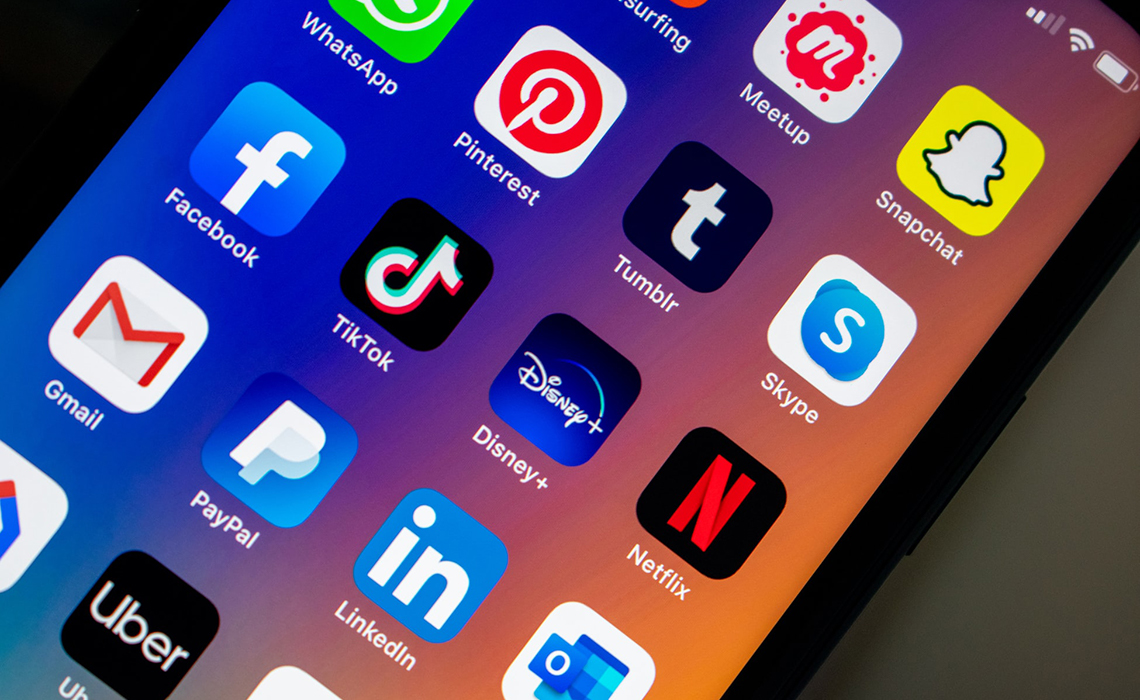 Snap Inc.’s stock is down more than 13% after yesterday’s fourth-quarter earnings call, which revealed that while Snapchat continued bringing in daily active users and significantly grew video viewership, it missed its revenue target for the first time in seven quarters.

The company reported a Q4 revenue of $561 million, up 44% from Q4 2018 but still shy of the expected $563 million. After giving the figures, Snap’s cofounder and CEO Evan Spiegel told investors the business had “progressed toward profitability” in 2019.

“The strength in our core business gives us confidence in our long-term growth and profitability, and we’re excited to build on these results in 2020 and beyond,” he said (per Variety).

Snapchat has never made a profit. Its net loss last quarter was $240.7 million, 26% more money than it lost in Q3. That seems like a dramatic jump, but a full $100 million of the Q4 loss was a single settlement paid to shareholders who filed a class-action suit accusing Snapchat of failing to inform them about competition from Instagram ahead of its initial public offering in 2017.

Spiegel didn’t give a timeline for reaching profitability, but experts recently forecasted that the $4.9 billion in capital Snap has raised so far will dry up by 2023. Snap seems to be ahead of that already, as it announced in August that it will raise an additional $1 billion in debt financing (money Snap will have to pay back to investors rather than giving them stock in exchange) to cover “working capital, operating expenses, capital expenditures,” and potentially some acquisitions.

As for daily active users, Snapchat added 8 million in the fourth quarter, bringing its 2019 gain to 31 million total. It now has 218 million users, up 17% from 2018. Spiegel said user growth was “largely driven in investments in our core product and improvements to our Android application.”

Those new users are helping bring new eyeballs to Snapchat’s content–both user-generated and its own original productions. From Q4 2018 to 2019, the amount of time users spend watching videos served up by Snapchat’s Discover page increased 35%, the company reported. It also said more than 50 of its original Snapchat Shows netted 10 million monthly viewers. Spiegel added that Snapchat’s originals are being watched by “more than half of the U.S. Gen Z population”–perhaps not surprising when you consider it’s producing series with notable digital stars like Emma Chamberlain, Nikita Dragun, and Denzel Dion.

All that video viewing is, in turn, bringing more marketing dollars: In Q4 2019, Snapchat earned three times more video ad revenue than it did in Q4 2018.

In 2020, Snap plans to increase its investment in originals, Spiegel said.