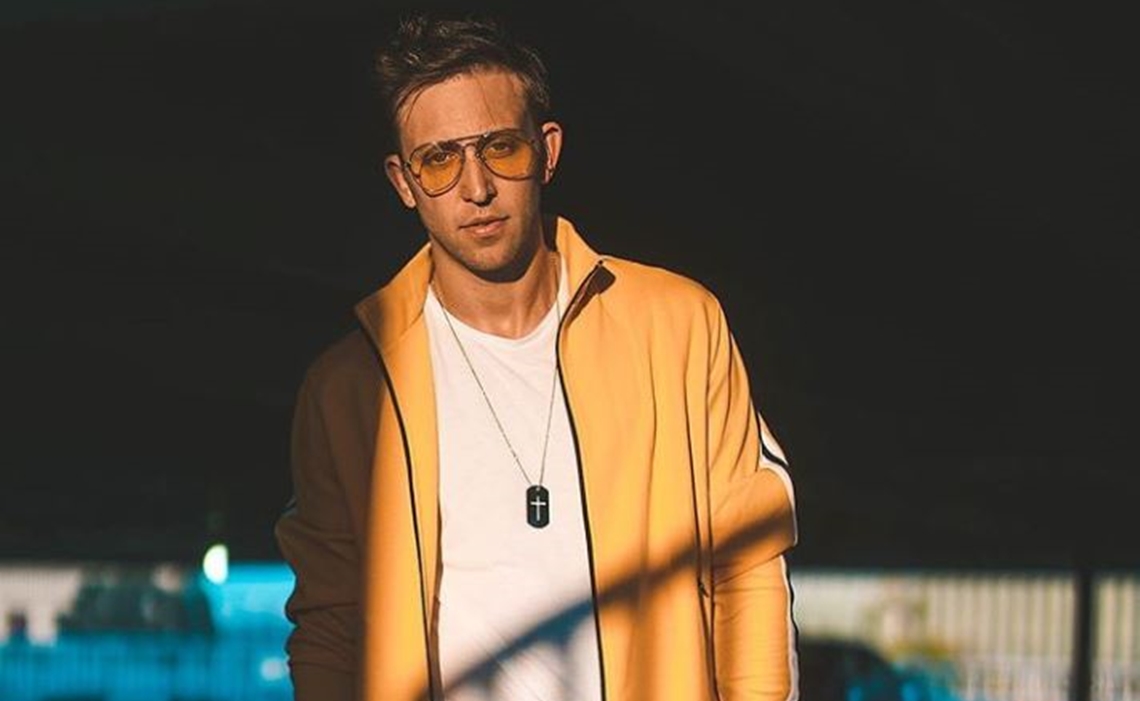 Snapchat is rolling out its latest batch of ‘Creator Shows‘ this month, after unveiling the format earlier this summer in conjunction with VidCon.

Creator Shows combine Snapchat’s vertical and hyper-visual storytelling with the kinds of organic Stories that influencers are already creating on their respective pages. Each series is themed around its host’s authentic passions.

To this end, Snapchat is premiering: Arsty Fartsy with identical twin artists The Kaplan Twins, Step By Step with dance creator Matt Steffanina (pictured above), and Teala’s Taste Test with lifestyle vlogger and actress Teala Dunn. In Artsy Fartsy, the sisters will attempt to survive outrageous creative contests, while Step By Step will see Steffanina sharing dance tutorials for life’s most danceable moments. While Artsy Fartsy and Step By Step are currently live, Dunn’s show drops tomorrow, and will see the 22-year-old trying wacky snacks.

Snapchat Creator Shows are located on the ‘Discover’ page, and can also be accessed via ‘Search’. New shows from different influencers are launching every week, Snapchat says, with new episodes arriving every other day.

Shows that are already live include Trend Or End with Rickey Thomspon, Glow Up with Loren Gray, Throwback Toys with Jordyn Jones, Keepin’ It Real with Keke Palmer, and Get Creative with GeeohSnap. Other forthcoming shows will be headlined by the likes of Emma Chamberlain, FaZe Banks, Baby Ariel, Maddie Ziegler, Mackenzie Ziegler, Denzel Dion, Chantel Jeffries, Spencer Pratt, The Real Tarzann, and Jibrizy.