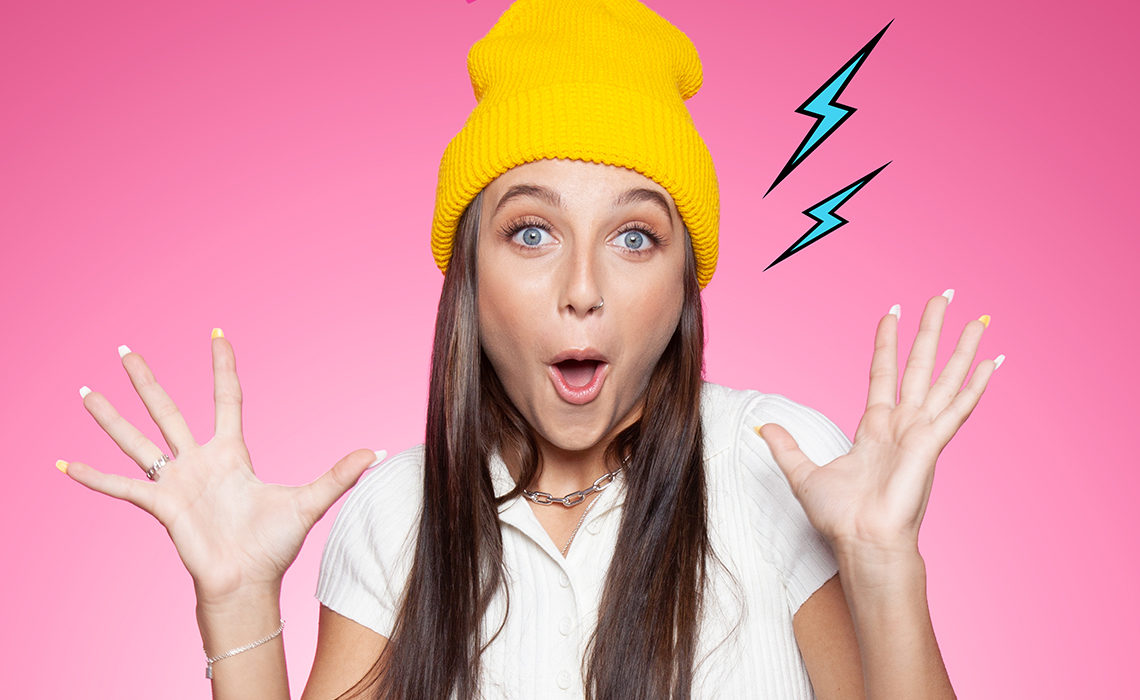 Prolific YouTuber, podcaster, and fashion designer Emma Chamberlain’s is adding to her creative docket with Adulting With Emma Chamberlain, a weekdaily Snapchat show airing now through the end of December.

The shows are meant to be extensions of content the creators are already producing in their public Snapchat Stories (which are, like Instagram, Facebook, and YouTube’s equivalent tools, ways for creators to upload short videos that are then pinned to their profiles and viewable for a set amount of time). So, while you won’t see Chamberlain’s signature YouTube editing style in Adulting, you will see the 18-year-old’s most relatable moments as she gets up to speed with just how many things you have to figure out as a modern adult. Like the most unfun activity of them all: taxes.

When Snapchat announced Creator Shows back in July, Chamberlain said she’s keen to make content for the app because it’s “so relaxed.”

“My favorite part about it is that I get to watch my own Snapchat Stories a few hours after I post them,” she added. “Kind of embarrassing, I know.”

The first episodes of Adulting are available here.