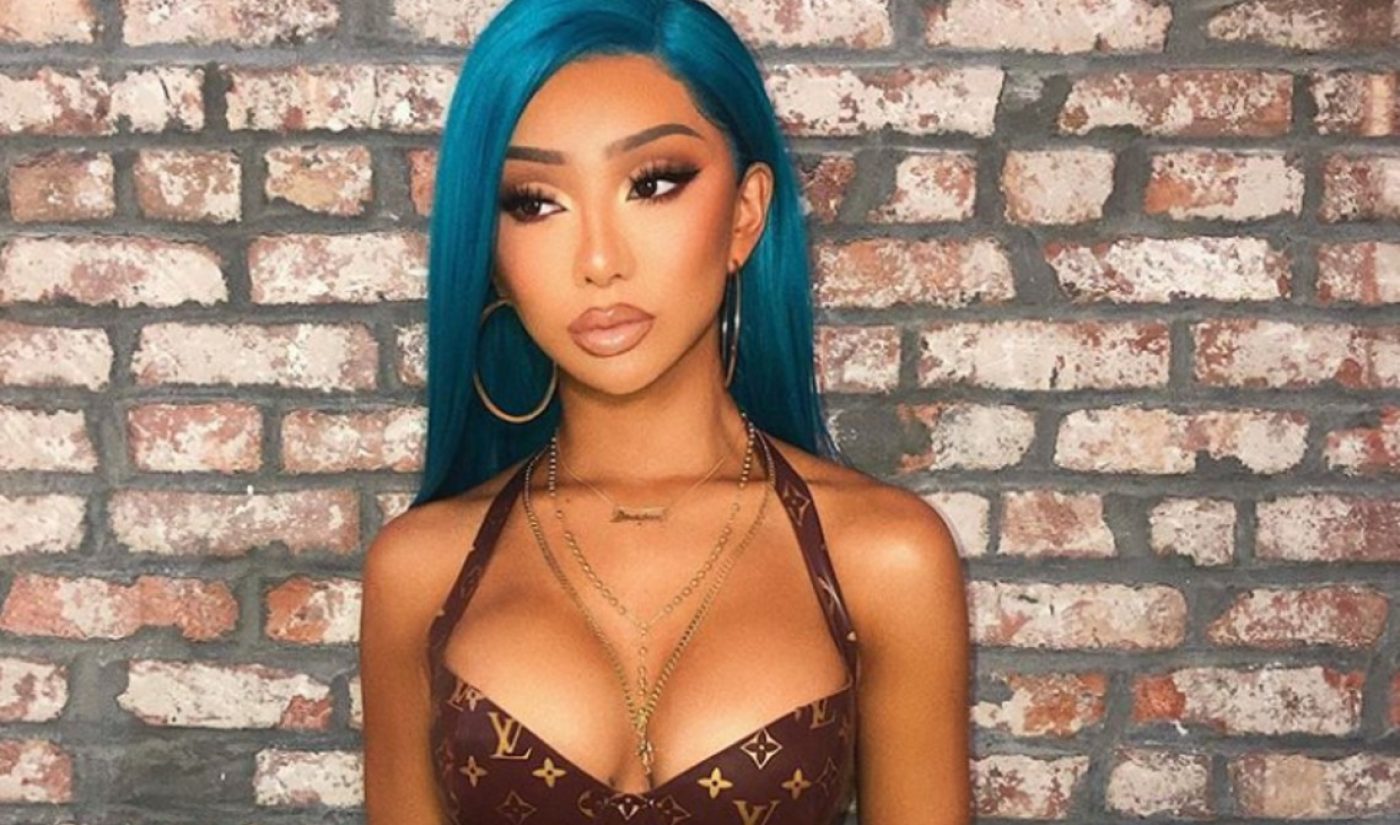 Today, during Advertising Week, Snapchat announced the latest additions to its slate of premium, episodic Snap Originals series — an initiative it launched last October in order to redefine television for the mobile era with vertically-oriented, interactive programming, touting five-minute episodes and a “hypervisual” approach.

The latest additions include: Tekashi69 VS The World, a docuseries launching this fall, tracing the rise and fall of the incarcerated rapper; Nikita Unfiltered, a 2020 docuseries about transgender beauty entrepreneur Nikita Dragun as she starts to date a woman for the first time; The Honeybeez, which will follow Alabama State’s plus-size dance squad in winter 2020; Driven, about an entourage of entrepreneurs in the exotic car industry, premiering next year; and Mind Yourself, an anthology series about young people battling mental health issues, also bowing in winter 2020.

On the scripted front, Snap has announced Everything’s Fine, about an aspiring musician with bipolar disorder; Players, in which the son of an NBA player has to prove his worth at a fancy Los Angeles private school; and Save Me, about an isolated homeschooler who takes it upon himself to find his missing online classmate. Also notably, musician Pete Wentz of Fall Out Boy fame will serve as producer and music supervisor on Everything’s Fine.

You can check out a teaser for Snapchat’s upcoming Originals right here:

Thee new shows will begin rolling out this fall on Snapchat’s Discover page, though the majority will premiere in 2020. In the fall, Snachat will add a new Shows page to its app, located to the right of Discover — which currently hosts Publisher Stories from premium publisher partners, original Shows, and Snap-curated Our Stories. After the Shows page launches, Shows will continue to be accessible in Discover, Snapchat says.

In addition to all of the new series, Snap has renewed several existing hits, including Bringing Up Bhabie — which boasted one of Snap Originals’ biggest premieres to date with 10 million unique viewers of its pilot episode in 24 hours. In season two, 16-year-old rapper and viral sensation Danielle Bregoli will navigate her career and closest relationships.

Over the past year, Snapchat says that the time spent watching Shows has more than tripled, and the total daily time spent by Snapchatters watching Discover increased by more than 60%. On average, Snapchat says it welcomes 203 million users daily, who spends an average 30 minutes on the app each day.

At the same time that it announced new programming at Ad Week, Snapchat unveiled three new ad tools: the ability for advertisers to add ‘swipe up’ actions to their Commercial campaigns (a six-second, non-skippable ad format); a new format that lets advertisers optimize for 15-second video views; and an increase of the max duration of a skippable Snapchat ad to 180 seconds — which the app notes would work particularly well for movie trailers.