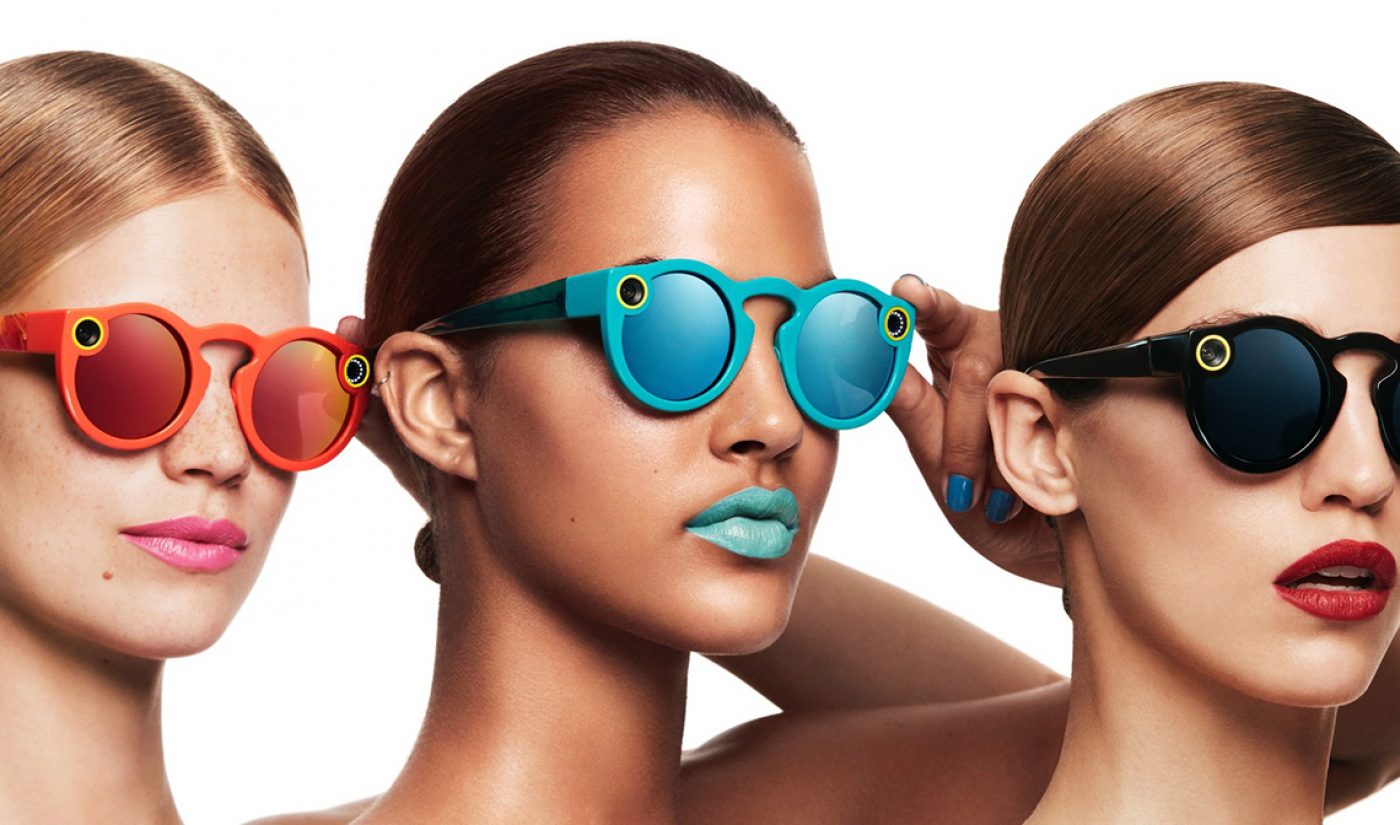 The company posted its third-quarter earnings late yesterday, revealing that it gained 7 million daily active users (bumping up to 210M total), and brought in $446 million in revenue, compared to $297.7 million in the third quarter of last year, Variety reports. This is more users than the app gained in Q1 of this year (4M), but less than last quarter (13M).

In its reveal of the Q3 results, Snapchat credited its Discover feature with driving growth. The Discover tab lets users watch myriad content from across Snapchat, including popular Snaps from other users chronicling current events and content from the app’s publisher partners. Snapchat said the amount of users watching Discover content has grown 40% since this time last year, and that 100 accounts with content on Discover saw their content reach a monthly audience of 100M or more viewers.

Snapchat’s report wasn’t all sunshine, though. Despite user and revenue growth, it’s losing a significant amount of money — $227 million this quarter. (That’s down from $325 in Q3 2018.) It also seems the company’s new mobile gaming venture, Snap Games — which it launched in April with five game developer partners — might not have made a splashy entrance. Snapchat didn’t offer any data about how it’s doing with users, and in his earnings call to investors, Snap CEO Evan Spiegel said the company might focus on gaming more in the next three to five years, per Variety.

Spiegel also told investors Snapchat is continuing to look at wearable augmented reality (AR) as a future pursuit. The company’s flagship Lenses, which use a smartphone’s camera to add digital features to the real world, are groundwork for eventual wearable tech that can overlay what a user is looking at with virtual augments in real time.

“Over the long term, the next seven to 10 years, we will work towards realizing our vision of computing overlaid on the world through wearable augmented reality,” he said. He did add that the upcoming third version of Snapchat’s wearable Spectacles, which haven’t proved popular with users, will be produced in “low volumes” and are primarily a vehicle for Snapchat to explore AR tech, rather than a major product.