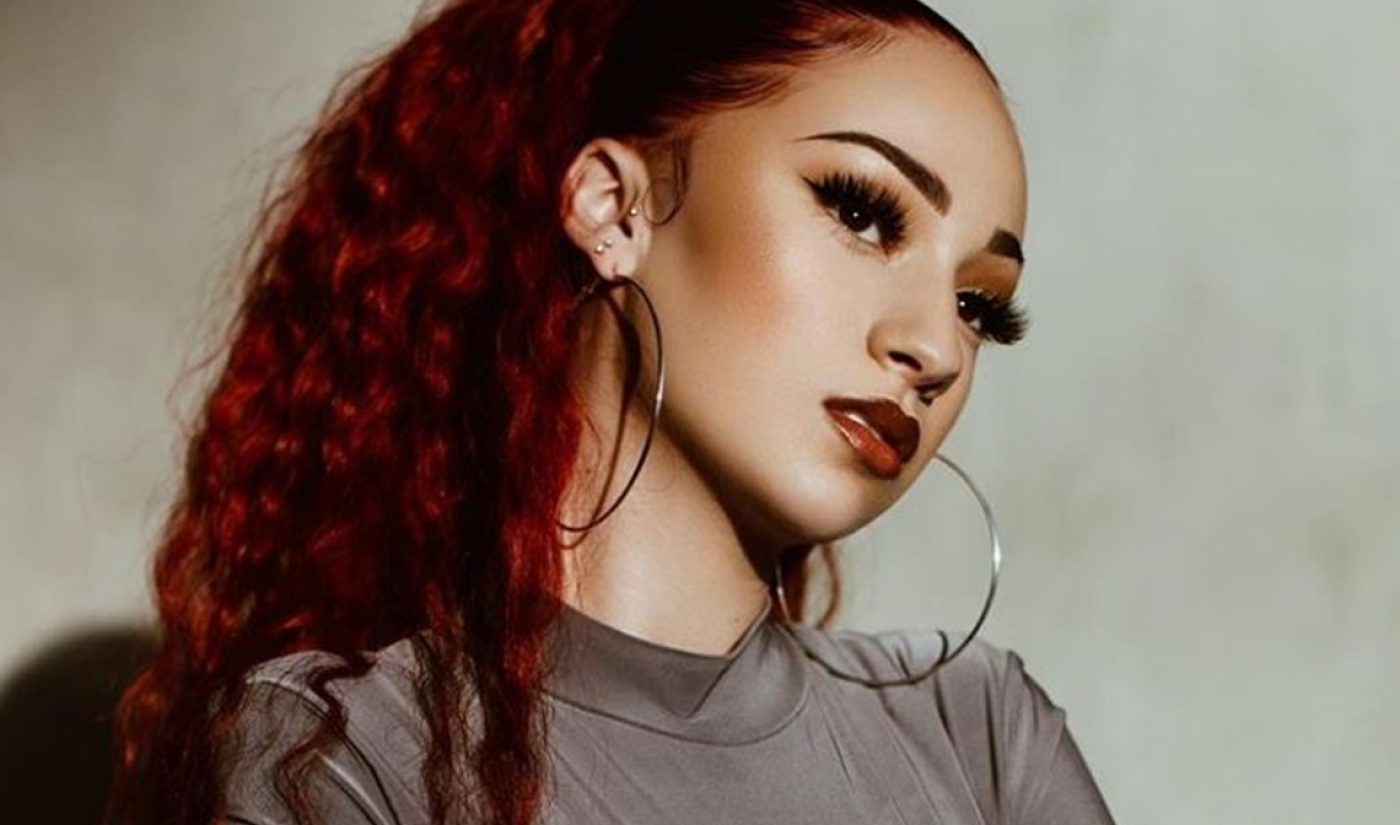 Seemingly everything Bhad Bhabie touches turns to gold. And now, thanks to the foul-mouthed 15-year-old, who parlayed a viral appearance on Dr. Phil into a full-fledged rap career, Snapchat may have its first hit original series on its hands.

Bringing Up Bhabie, a short-form docuseries chronicling the life and times of Bhad Bhabie (whose real name is Danielle Bregoli) premiered on Monday and drew in 10 million unique viewers within its first 24 hours, TMZ reports. The show also features Bregoli’s mom and her bodyguard, who serves as a father figure of sorts. Snapchat declined to confirm whether this was its most-viewed original series to date, though the company tells Tubefilter it is encouraged by the numbers and the direction of Snap Originals as a whole.

Snapchat launched its original programming venture, Snap Originals, in October, and has steadily built a roster of scripted shows and docuseries — all in vertical format. In addition to Bringing Up Bhabie, this includes: Bref, about a single man trying to live his life with the least possible effort; teen drag queen docuseries Growing Up Is A Drag; and a Maryland-set scripted drama called Deep Creek. Snap Originals feature a heightened pace and episodes typically last around 5 minutes apiece — complete with graphics, split screens, quick cuts, and interactive components. Shows have their own dedicated profile pages, and are also featured in a designated carousel in the Discover section.

Bregoli’s success on Snapchat has now led her to pursue additional TV and movie roles, per TMZ. The ‘Cash me ousside’ catchphrase coiner has already found success in music, with her second single, “Hi Bich,” going gold — which subsequently spawned a 25-city tour. More recently, Bregoli signed a $900,000 endorsement deal with Copycat Cosmetics. All told, the teen’s reps tell TMZ that her ventures will amass $10 million in annual earnings.

You can check out the trailer for Bringing Up Bhabie below: