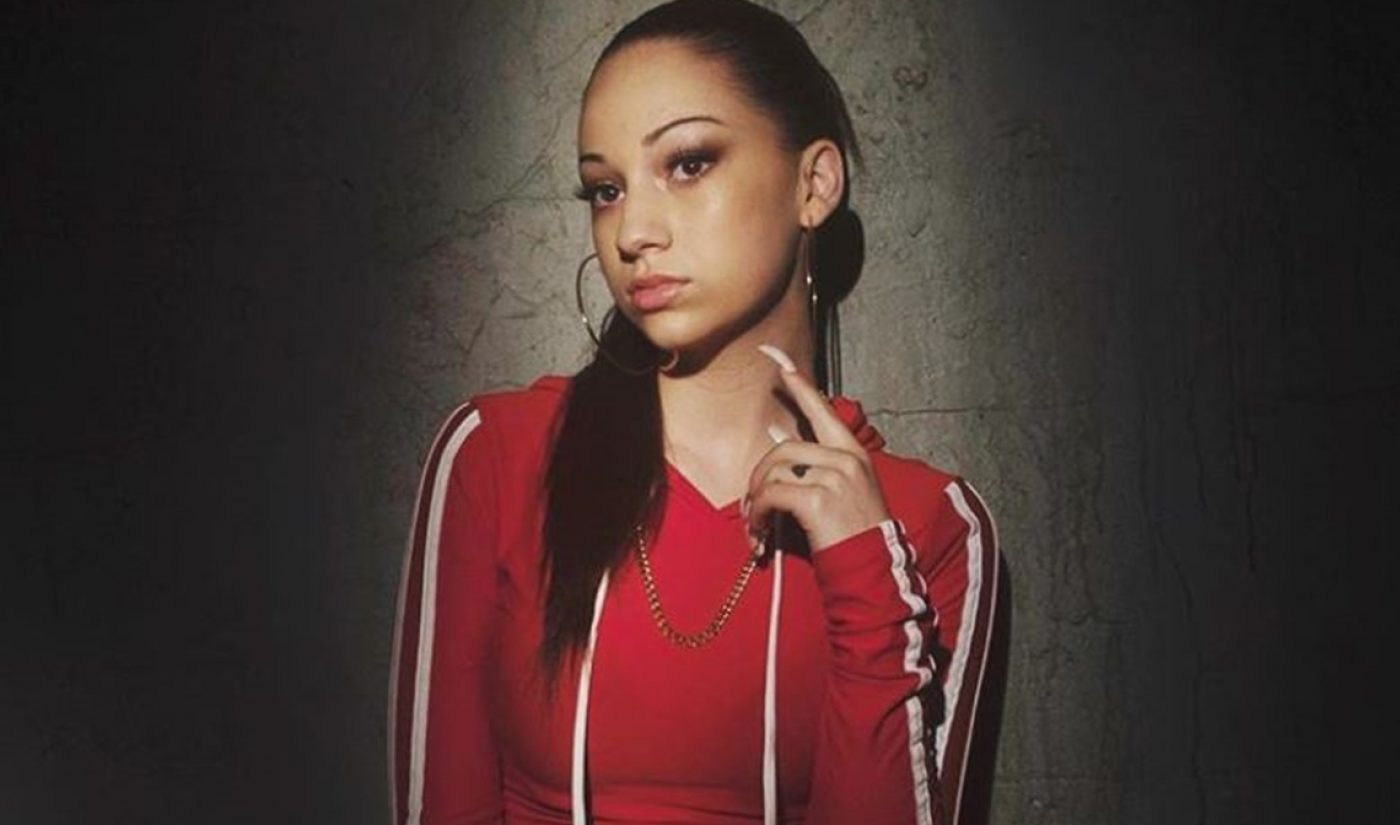 Danielle Bregoli, the feisty 15-year-old who spawned a viral moment on The Dr. Phil Show — in which she taunted the audience to “Cash me outside, how ‘bout dat?” — into a full-fledged rap career, has just cinched her first gold single.

In early 2017, Bregoli’s antics helped Dr. Phil’s YouTube channel catapult to untold heights, and her viral appeal on the platform has similarly jumpstarted her music career. Thanks to 85 million YouTube views, Bregoli’s second single, “Hi Bich,” has sold 500,000 copies in the U.S., marking gold status, according to The Daily Dot. It also peaked at No. 68 on the Billboard Hot 100. (Although Billboard decreased the weight of YouTube views in how it ranks the Hot 100 last October, they still have an impact).

This isn’t Bregoli’s first track on the Billboard Hot 100, either. Her debut single, “These Heaux” (63 million YouTube views), peaked at No. 77, making Bregoli — whose stage name is ‘Bhad Bhabie‘ — the youngest female rapper to ever debut on the charts. In September, Bregoli signed with Atlantic Records, and she will kick off her first tour next month, according to The Daily Dot. Subsequent music videos include “Mama Don’t Worry (Still Ain’t Dirty),” (25 million views) and “I Got It” (23 million views). Her latest single, titled “Gucci Flip Flops,” features rapper Lil Yachty.