Billboard Will Decrease Weight Of YouTube Views In Hot 100 Charts 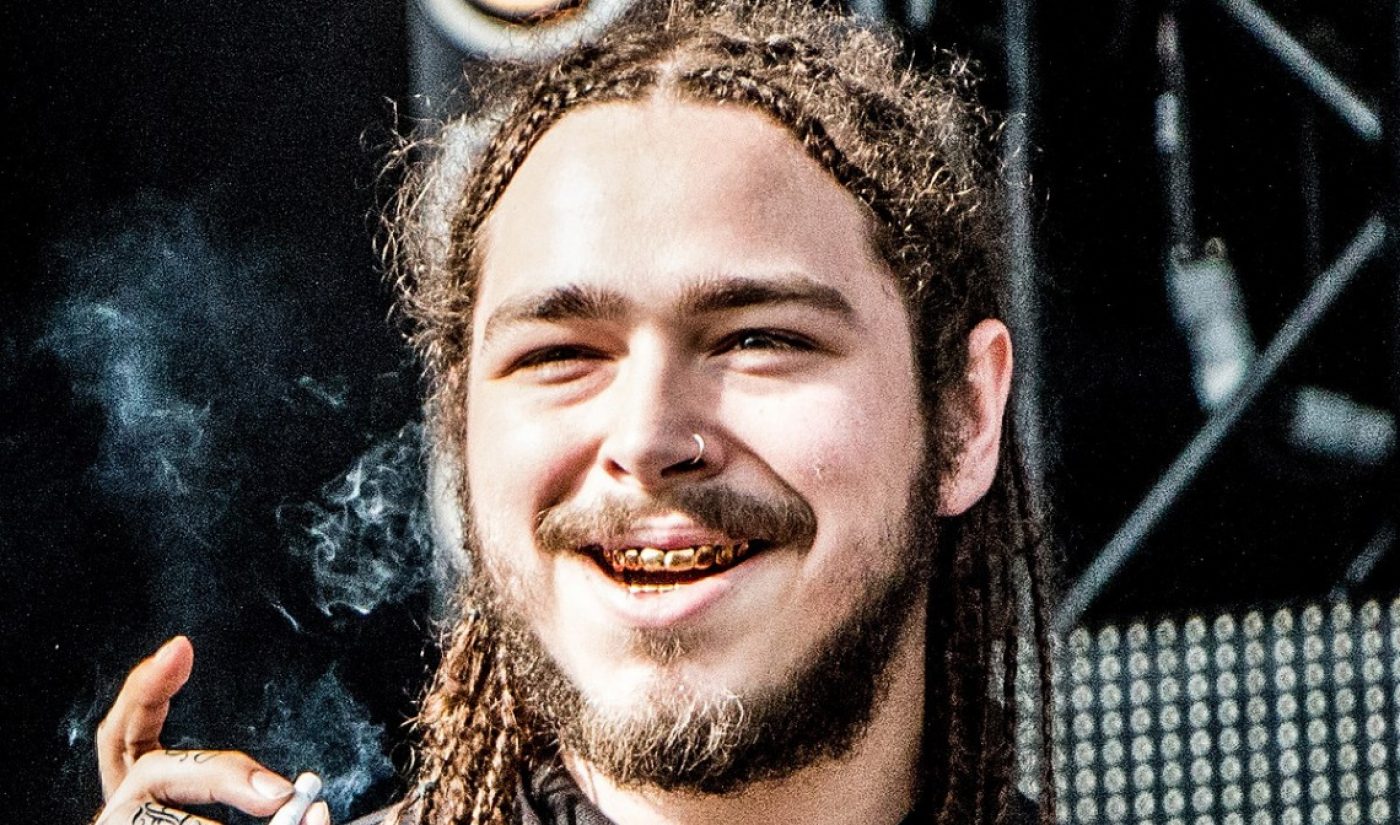 Billboard is shifting a four-year-old policy that concerns the effect YouTube views have on the music industry’s most prominent chart. The media company has announced that it will decrease the weight of YouTube traffic within its Hot 100 ranking.

The change comes after rapper Post Malone‘s “Rockstar” reached the top position on the Hot 100 chart. Prior to the positioning, Malone’s label, Republic Records, posted a video that included the song’s chorus on repeat. If any of that clip’s viewers wanted to then listen to “Rockstar” in full, they needed to click on a separate video linked in the description. Both videos, however, counted towards the ranking of “Rockstar” on the Hot 100. This “double dipping” may have helped Post Malone surge to the top spot on the charts ahead of regular chart-toppers like Taylor Swift and J. Balvin.

Whether or not Republic’s promotional methods were actually responsible for the rise of “Rockstar” (and based on this analysis by Genius, it looks like they weren’t a huge factor), the chorus video drew a strong response from the music industry. According to NBC News, Billboard received pressure from Apple Music and several labels to change how it calculates its rankings.  As a result, the media company has enacted a shift in its calculus. While YouTube views will still factor into the Hot 100, they will carry less weight than streams that originate from subscription-based services like Amazon Music. Platforms like Spotify, which feature both paid and ad-supported tiers, will also be included in that prioritized group.

The surprise isn’t that Billboard is implementing this change, but that it took so long to get here. After all, one of the very first songs to benefit from the Hot 100’s incorporation of YouTube views – Baauer’s “Harlem Shake” – was another track that generated attention from its chorus rather that its full runtime. At the time, Billboard didn’t seem to mind the skewed results it was creating, but in 2017, when much of the music industry is at war with YouTube, the video site’s effect on the charts became harder to ignore.

Billboard’s new Hot 100 policy will go into effect at the beginning of 2018.

Update 10/23/17 11AM ET: Originally, this article stated in stronger terms that the “Rockstar” lyric video was responsible for the song’s Billboard Hot 100 rise. In truth, several factors led to the clip’s ascendance, including its record-breaking performance on Apple Music. Several other Top 40 hits outperformed the track on YouTube over the relevant measurement period, too. Post Malone got in touch with us in order to elucidate some of these details.

YouTube had nothing to do with me going number one. 4 people outperformed me on YouTube including cardi b. paid streaming is where i won.

The article has since been updated to more accurately reflect the situation. Though YouTube views may not have been so significant for “Superstar,” the media coverage related to the song played an evident role in Billboard’s decision to reweigh its Hot 100 chart.