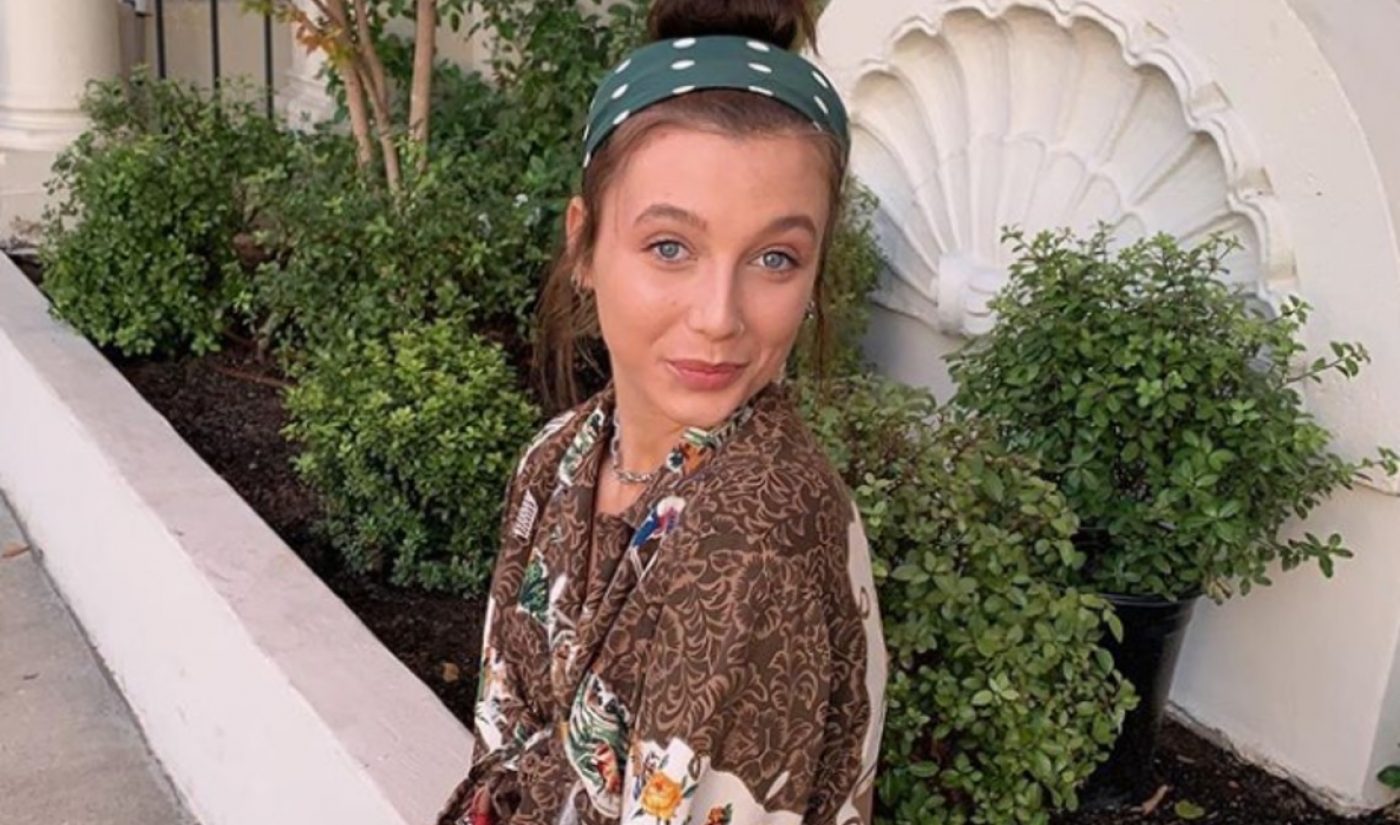 Emma Chamberlain — like several digital creators before her — is turning her oft-professed love of almond milk lattes into an entrepreneurial venture.

Following in the footsteps of both Connor Franta and Smosh’s Ian Hecox, Chamberlain appears to be readying a coffee brand of her own appropriately dubbed Chamberlain Coffee, Nylon reports. Chamberlain has been teasing an announcement on her Instagram Stories for the past several days, and New York Times reporter Taylor Lorenz uncovered an Instagram account dubbed Chamberlain Coffee that the 18-year-old YouTuber is currently following from her personal account (8.4 million followers).

The Chamberlain Coffee account has only posted three times thus, simply teasing a Dec. 22 release date. Chamberlain also posted a Story yesterday in which she was holding up an iced latte with the caption, “I just want it to be Sunday so I can f-cking talk about this.” There is also a website for the venture — though it doesn’t appear to be live just yet — teasing “fresh coffee, packaged in ready-to-brew steeped bags.”

“I’m so excited,” reads a quote on the landing page (presumably from Chamberlain). “This has always been a dream of mine.”

Chamberlain, who counts 8.5 million YouTube subscribers, has become a buzzy figure in today’s fashion industry, thanks to collab videos with the likes of Vogue, Cavin Klein, and Louis Vuitton. She is also the host of a podcast titled Stupid Genius, the proprietor of her own merch range, and most recently collaborated with eyewear brand Crap on a limited collection of shades.