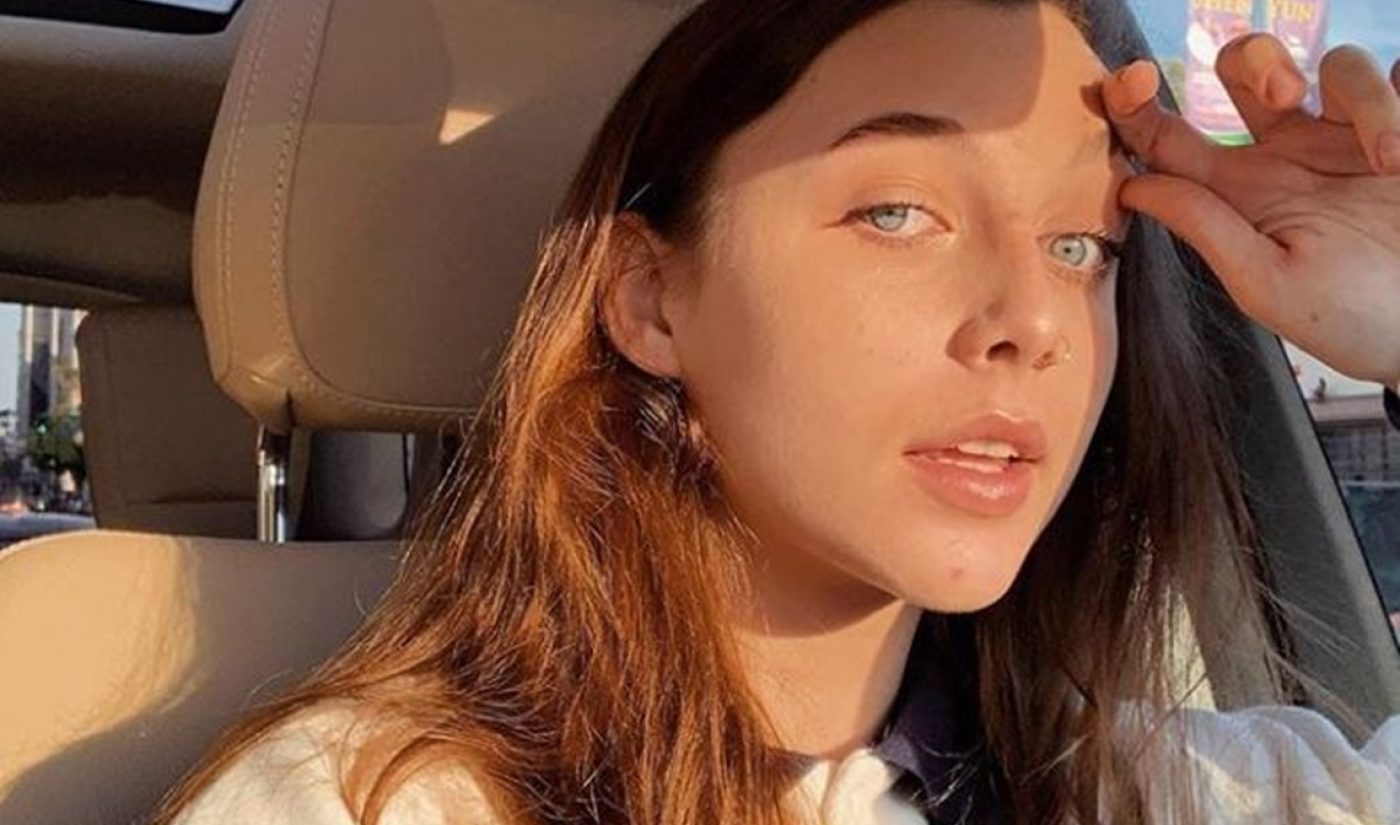 One of YouTube’s most promising — and chatty — young personalities, Emma Chamberlain, has just expanded her online presence with the launch of a podcast.

Though Chamberlain, 17, is far from the first YouTuber to enter the crowded podcast field, she’s hoping to put her own spin on the format. On April 11, Chamberlain will launch Stupid Genius, with subsequent episodes slated to drop every Thursday thereafter. In each installment, Chamberlain will tackle a puzzling question — such as ‘Why do onions make us cry?’ — and furnish three creative guesses as to the answer.

The show will be available via iTunes, Spotify, and Google Play at launch, she says, with additional platforms to follow — perhaps such as YouTube, where Chamberlain has amassed 7.4 million subscribers. The show comes courtesy of Ramble — a podcast network formed by talent agency UTA (which signed Chamberlain in July) and podcast company Cadence13 that creates shows exclusively fronted by top YouTube stars. Ramble also works with Rhett & Link, Josh Peck, and Flula Borg on podcast production, advertising, events, and merch opportunities.

You can check out a trailer episode for Stupid Geniuses right here, or watch Chamberlain’s podcast announcement video below.

While this is Chamberlain’s first major media endeavor beyond YouTube, she has dipped her toes into the fashion industry in recent months, including collaborating with Louis Vuitton on content surrounding Paris Fashion Week, releasing her own merch line, and co-designing a limited collection called High Key in collaboration with shopping app Dote.