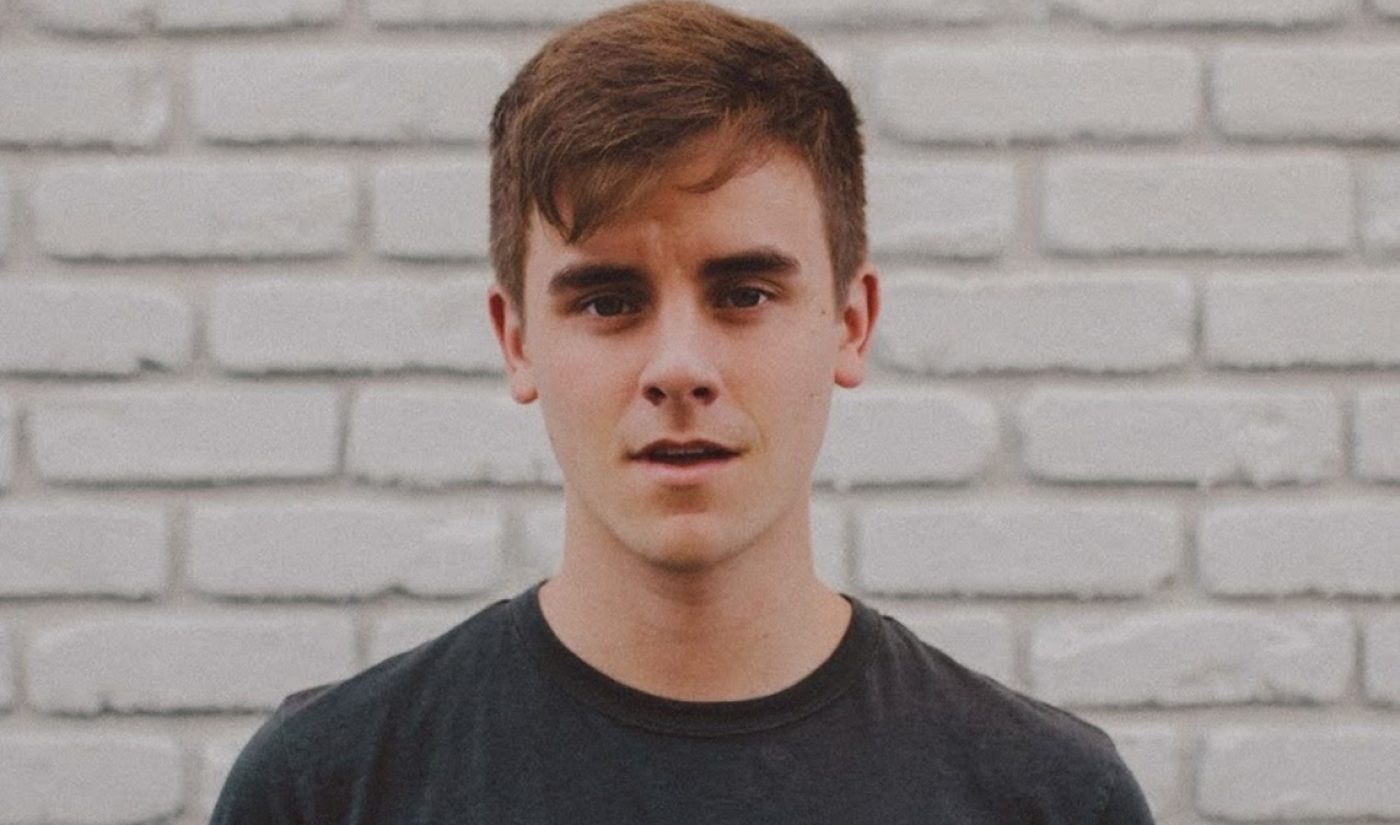 Noted coffee fiend and prolific coffee cup Instagrammer Connor Franta has released a subscription service that is slated to deliver a hand-chosen blend of whole beans on a bi-monthly basis.

Franta, who announced the coffee subscription service on social media, said the project was a year in the making. The first shipments will launch on April 1 and can be purchased on the Common Culture website. (Common Culture is Franta’s lifestyle brand that comprises music and apparel offerings as well.)

“I’ve tasted dozens of coffees, picked an amazing one, custom designed the packaging and created the subscription service for those who just want bomb coffee delivered to them every 2 months without even having to think about it,” he added on Instagram. “I’m so happy. I’m so proud of this. i LOVE this brand so much and cannot wait to do more with it.”

Only available in the U.S. thus far, subscribers will be billed $23.99 bi-monthly (including shipping) for a 12-oz. bag of coffee that will ship out on the first week of every other month. Blends will be chosen by the Common Culture team in partnership with San Francisco-based coffee maker Ritual Coffee Roasters, kicking off next month with Los Gigantes — a Colombian blend that Common Culture describes as “sparkling and layered, with flavors of Shirley Temple, dark chocolate, and graham cracker crust.”

Franta first debuted his own limited line of locally-roasted coffee in February 2015, which also supported his efforts for The Thirst Project, a charity that builds freshwater wells in developing countries.