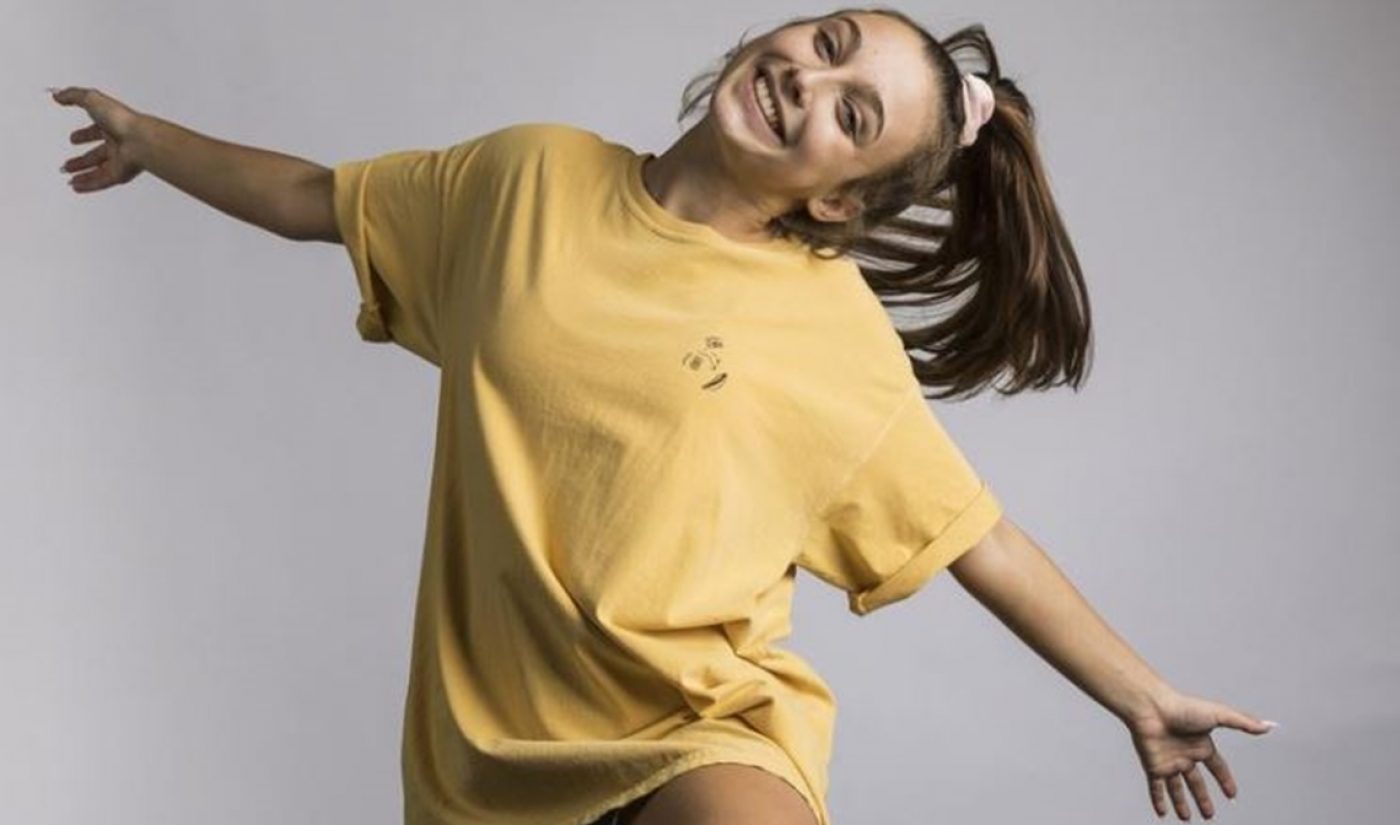 Emma Chamberlain, this year’s Streamy winner for ‘Breakout Creator’ — has launched her first merch line. And if the 17-year-old’s past ventures in the apparel industry are any indication, she’s poised to clock some seriously impressive sales stats.

Chamberlain announced the venture yesterday in a video (see below) that doubled as an apartment tour. At launch, only two items are available — a T-shirt with a drawing of a misshapen face ($25) and a hoodie with drawing of Chamberlain’s crying eyes and the caption ‘Sad Boi Hour’ ($40). Less than 24 hours after unveiling the items, the T-shirts have already sold out, according to Chamberlain’s online shop, though hoodies still appear to be available.

Chamberlain, who is repped by UTA, and who has amassed 5.7 million subscribers and 437 million lifetime views on her roughly one-year-old comedic vlog channel, previously partnered with Gen Z-aimed social and shopping app Dote on her own line of clothing. That collection, dubbed High Key, sold out sight unseen in just two hours.