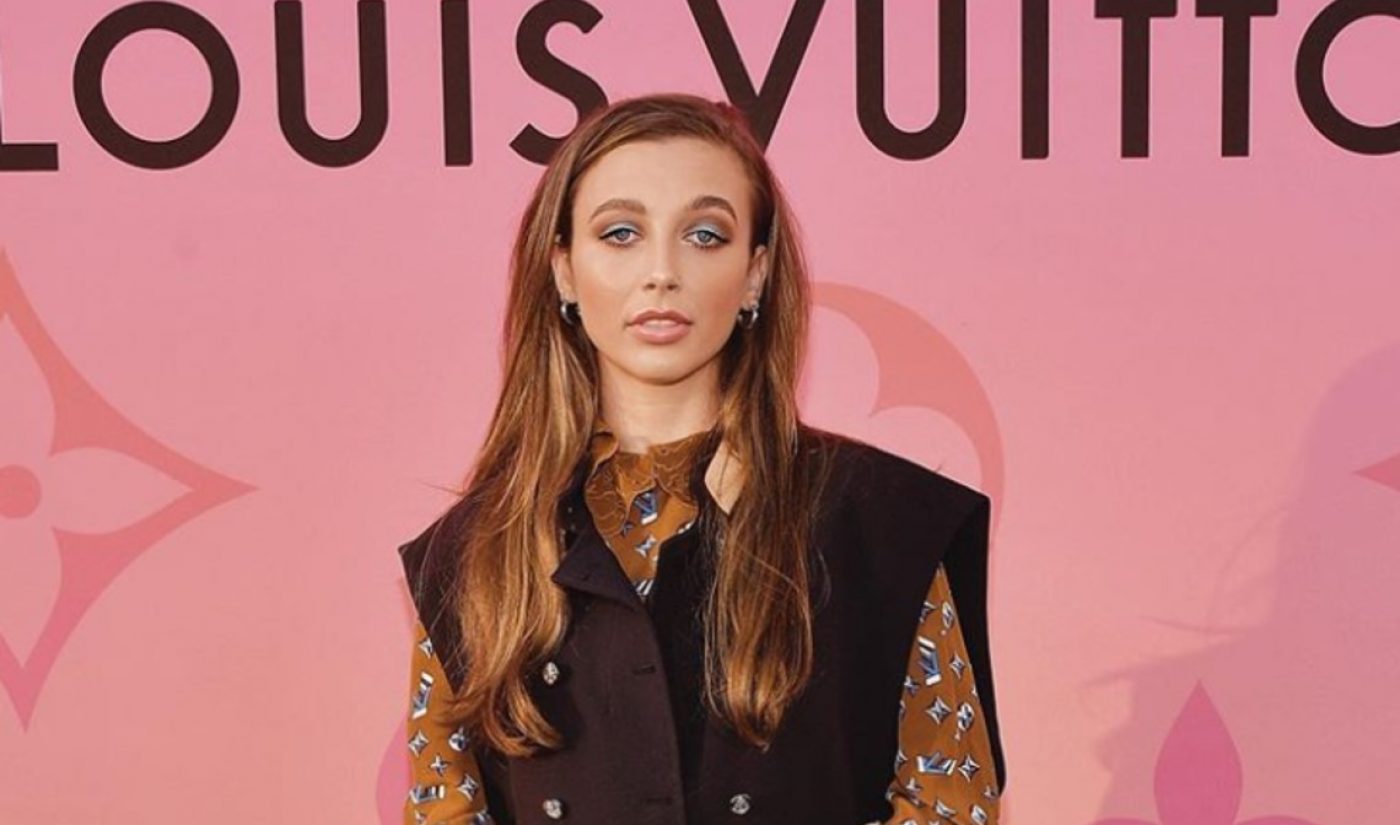 Following the launch of a dedicated fashion vertical under the tutelage of industry vet Derek Blasberg, YouTube just scored a major series from one of the world’s most illustrious luxury brands.

Prior to the launch of LV TV, the Vuitton channel primarily served as a venue for its marketing campaigns, fashion shows, and product intros.

Forthcoming videos will feature appearances from Riverdale star Madelaine Petsch, who will hop on the ASMR bandwagon to elicit tingles using Vuitton handbags and shoes; Emma Stone, who will share her prep process for the 2019 Oscars; and documentarian Loïc Prigent, who will visit a historic Vuitton workshop on the outskirts of Paris. LV TV will also host videos from entrepreneur Lauren Santa Domingo, model/vlogger Karlie Kloss, and the actresses Chloe Grace Moretz and Sophie Turner.

LV TV arrives after the famed French fashion house has dipped its toes into the YouTube ecosphere in recent months, inviting native creators like Emma Chamberlain and The Dolan Twins to its fashion shows and creating exclusive content alongside the young influencers. Videos have appeared on both Vuitton’s channel as well as those of Chamberlain and the Dolans. All three creators will also be featured on LV TV, as evidenced by their appearance in a series trailer, which you can check out below: