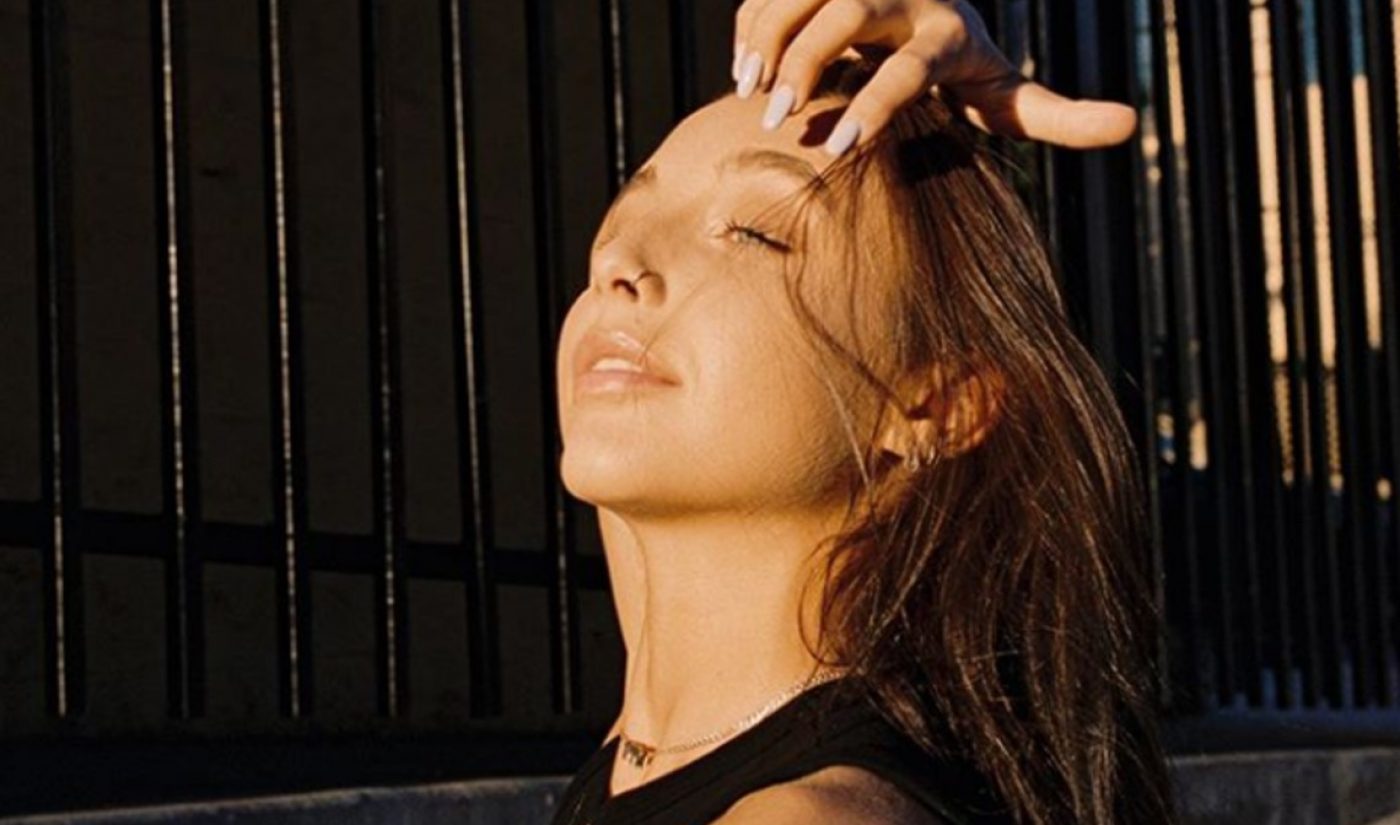 Emma Chamberlain, the 18-year-old vlogger who rose to renown for her quirky editing style — and helped to usher in a whole generation of ‘VSCO Girls’ — continues to solidify her status as an influential figure in today’s fashion industry.

Chamberlain, who has created videos in collaboration with Louis Vuitton and Vogue, and who collaborated on a clothing collection at the outset of her career with ecommerce app Dote, is getting into the sunglasses game.

Chamberlain has created five frames in collaboration with Crap — an independent, Los Angeles-based brand favored by skateboarders and surfers — that says it creates premium styles, ranging in price from $75 and $110. The collection will drop on Sept. 27 at 3 pm ET exclusively on Crap’s website. This isn’t Crap’s first collaboration; the company previously partnered on a limited line with the band Paramore. While the Paramore collection was only available for a limited time, it remains to be seen whether Chamberlain’s collection will be a permanent addition to Crap’s lineup.

Prices for the Emma Chamberlain x Crap Eyewear collection have yet to be released, but you can get a sneak peek at the designs in her latest video, around the three-minute mark.

In addition to her YouTube ventures, Chamberlain also vends her own merch and hosts a podcast called Stupid Genius.