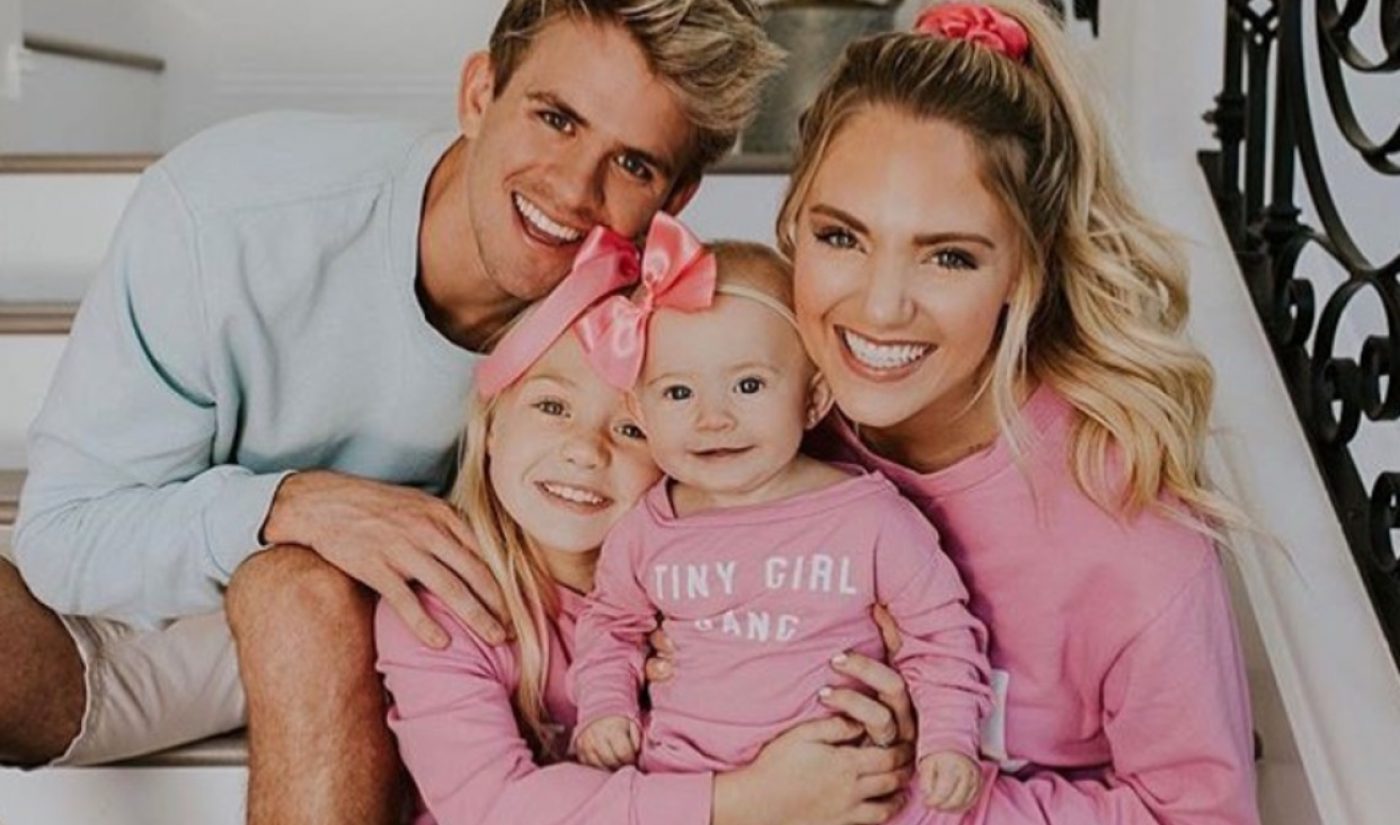 Before there was SeatGeek and Honey, there was Seriously Digital Entertainment — the Finnish mobile gaming company behind the Best Fiends franchise, known for its myriad sponsorship pacts with countless YouTube stars.

In 2016, for instance, Seriously said that it was allocating 90% of its marketing budget to influencer campaigns — to the tune of 700 sponsored YouTube videos (at the time) that were created alongside the likes of Shane Dawson, NikkieTutorials, and RCL Beauty.  Accordingly, daily installs of its game increased six-fold in 2016 over the year prior, and daily U.S. revenues increased four-fold, the company said.

Three years later, Seriously is forging onward with its bold influencer strategy for the launch of its latest game, Best Fiends Stars, which bowed yesterday.  In order to promote the launch of the match-three puzzler, which features a social component where players can team up with friends to earn rewards, the company has tapped topped YouTubers David Dobrik, RoseEllenDix, and Joey Graceffa for an influencer campaign dubbed ‘Friends Of Fiends’.

The aforementioned creators — as well as other massive channels like The LaBrant Fam (10.4 million subscribers), The LeRoys (1.3 million), and Lucas and Marcus Dobre (18 million, see below) — will be making YouTube videos to promote Best Fiends Stars. And many are repeat performances. Graceffa, for instance, appeared in the company’s Don’t Download Best Fiends ad, alongside Rosanna Pansino and Grey’s Anatomy star Kate Walsh, which garnered 7 million views and was named the ‘Ad Of The Year’ in 2016 by YouTube itself. Seriously declined to comment on influencer compensation, but noted that it furnishes creators with a dynamic download link to track purchases derived from their videos.

All told, the company says that it has created a total of 3,500 sponsored influencer videos in support of Best Fiends to date.

There is also a charitable component to the launch, in that Seriously is partnering on the Best Fiends Stars launch with One Tree Planted, a nonprofit focused on reforestation globally — a familiar rallying cry in the YouTube space right now.

Best Fiends games have been downloaded over 100 million times, and the company says that it counts 1.7 million daily active unique players. Seriously, which was acquired by mobile games company Playtika this year, says it has clocked more than $285 million in lifetime gross revenue across all Best Fiends titles. The first Best Fiends game bowed in Oct. 2014.

Best Fiends Stars is free to download on both iOS and Android, and features in-app purchases.