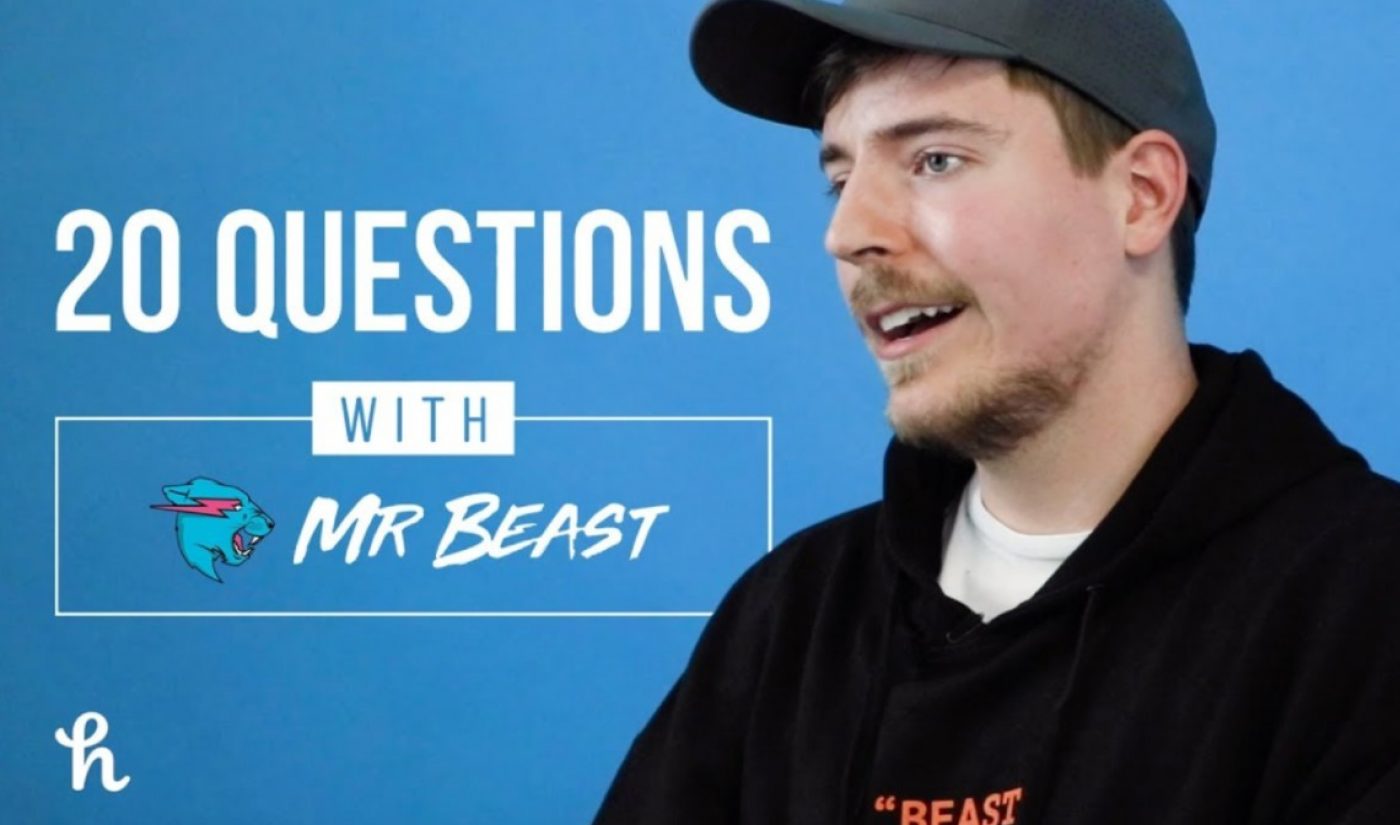 Even casual Shane Dawson fans are likely familiar with Honey — the browser extension that automatically aggregates online coupons, and which has served as the sponsor of many a Dawson docuseries. Headlines even swirled, back in January, when one of Dawson’s conspiracy theory videos — which featured a custom Honey ad — was demonetized for several hours, likely costing the YouTube star some $14,000.

Now, Los Angeles-based Honey — which was founded in 2012 by entrepreneurs George Ruan and Ryan Hudson — is under new ownership, having been acquired by online payments platform PayPal for $4 billion. The acquisition, paid for primarily in cash, per Techcrunch, marks PayPal’s largest to date.

Honey currently counts 17 million monthly active users — most of whom are younger millennials — and its extension works across 30,000 merchant websites. It says that it has helped users save more than $2 billion to date. PayPal, for its part, counts 300 million users, as well as a network of over 24 million merchant partners.

In addition to Dawson, Honey has worked with other top YouTubers, including Jimmy ‘MrBeast’ Donaldson, who notes that working with the platform helped him enact early stunts, like gifting Ninja $50,000.

So…which YouTuber should we sponsor next?

Honey has also worked with countless creators on its own channel — which has been live for roughly one year, and which counts 238 million collective views. On that channel, it has created commercials and original content with the likes of Donaldson, Ethan Klein of H3h3 Productions, Josh Peck, and Gabbie Hanna,  It has also sponsored David Dobrik and Jason Nash’s podcast, Views.

“What’s exciting is that we can take the functionality Honey now offers — which is product discovery, price tracking, offers and loyalty — and build that into the PayPal and Venmo experiences,” John Kunze, PayPal’s SVP of global consumer products and technology, tells Techcrunch of the purchase. “When Honey says they’re putting money in the pockets of their customers — that’s perfectly in line with what we want to do. We want to make digital commerce and financial services more affordable, easier to use, more fun and more accessible to people around the world.”

Techcrunch surmises that, in the wake of the merger, Paypal’s merchant partners will be able to offer Honey promotions, while PayPal Credit could also be integrated into Honey to finance bigger purchases. Ruan and Hudson join PayPal to work on product integration and scaling Honey’s tech; Honey’s Los Angeles team, which is 350 employees strong, will also port over to PayPal. Prior to the acquisition, Honey had raised $49 million from Ludlow Ventures, Zuma Partners, Mucker Capital, and more.

YouTubers: OMG HAVE YOU HEARD ABOUT ALL THE WAYS TO SAVE MONEY USING HONEY?!