Mobile Game ‘Best Fiends’ Shifted Almost All Of Its Ad Budget To YouTube Influencers. Here’s How That’s Paying Off. 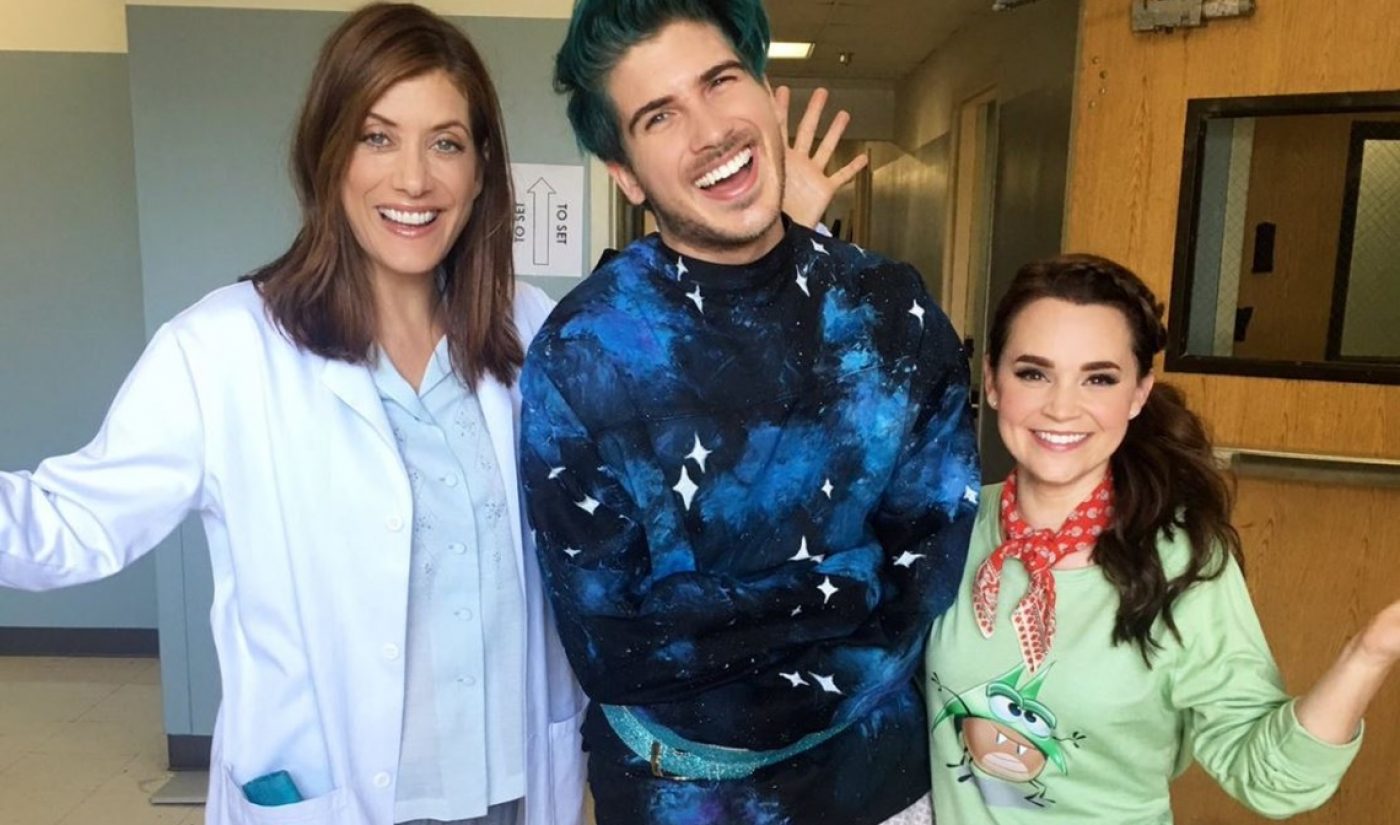 Any regular YouTube viewer is likely to have seen one of their favorite creators shilling a mobile game called Best Fiends in recent months– a puzzle game that represents the first launch from Finnish mobile entertainment startup Seriously.

And that’s because Best Fiends has made influencer marketing the centerpiece of its U.S. strategy — sponsoring YouTube videos with creators like Shane Dawson, Nikkie Tutorials (aka Nikkie de Jager), and RCLBeauty101 (Rachel Levin) at a scale that it says is unparalleled within the mobile gaming industry. Seriously says that it is spending 90% of its marketing budget on influencer campaigns and that in 2016 has already sponsored over 700 YouTube videos and counting.

Check out Levin’s 20-second mention of Best Fiends touting a special Father’s Day promotion in her If Google Was On Summer Break video, which has over 5 million views.

The results, the company says, speak for themselves. In the past year, Best Fiends has accrued over 150,000,000 million total video views, and daily active user growth increased from 9% to 21% over the same time period, according to Seriously. At the same time, daily installs have increased by six-fold and daily revenue in the U.S. has increased by four-fold.

While sponsored videos have done wonders for Best Fiends, Seriously is now upping the ante on its influencer game. Next month, the company will launch its own self-produced online ad starring Grey’s Anatomy‘s Kate Walsh, and YouTube stars Joey Graceffa and Rosanna Pansino — both of whom have created sponsored videos for Best Fiends in the past. The campaign will also feature game integrations, Seriously says.