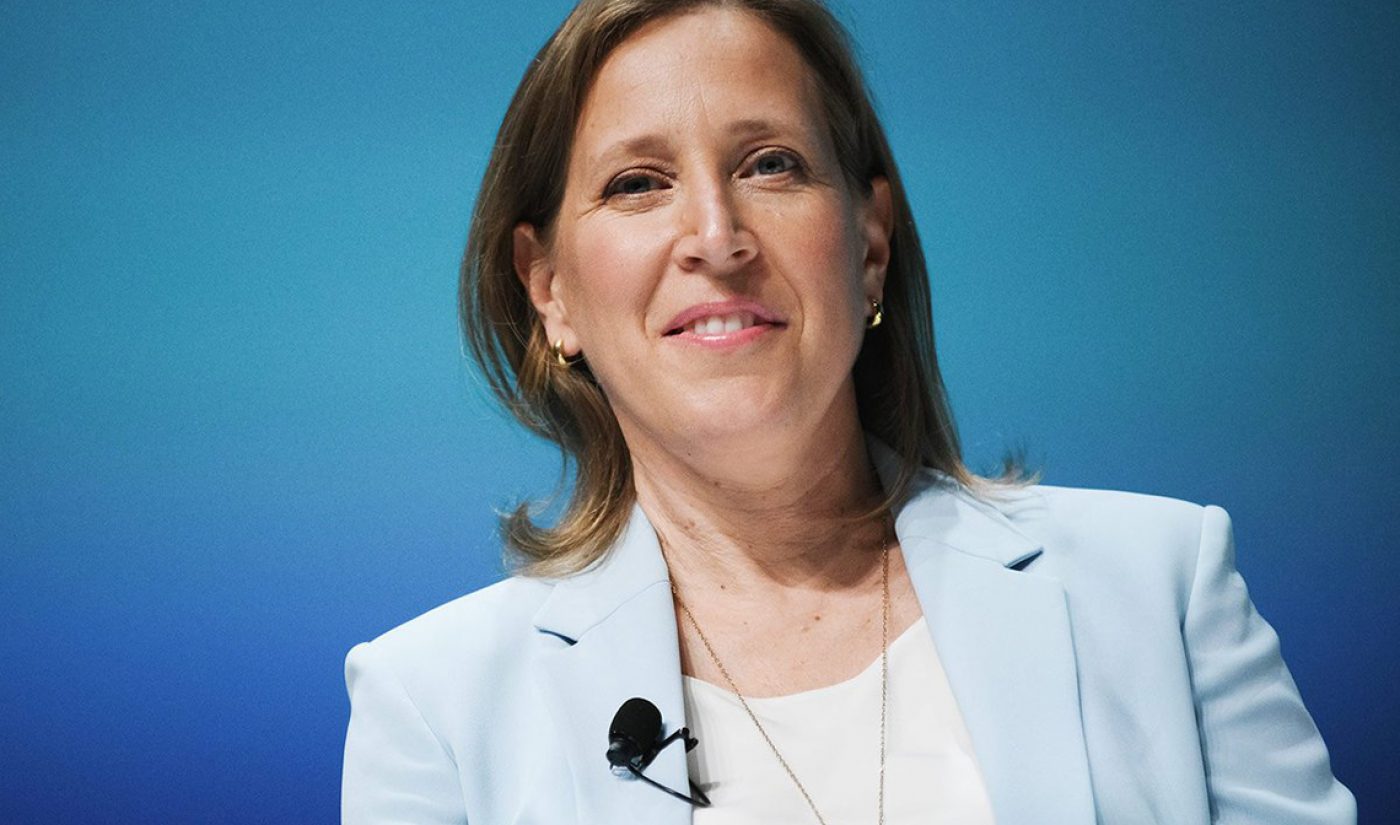 YouTube CEO Susan Wojcicki was recently on hand (and onstage) to answer tough questions from the creator community at the platform’s first-ever Gaming Creator Summit.

One hundred creators from around the world gathered at the end of October in Palm Springs for the three-day event. YouTube’s creator summits are invite-only and the platform doesn’t generally release details about them, but Wojcicki’s footage and a tweet from Ryan Wyatt (YouTube’s global head of gaming and virtual reality) shows this first-of-its-kind gathering was similar to YouTube’s general annual Creator Summits: a mix-and-mingle for notable creators and platform executives, where YouTube can hear directly from the people producing some of its most-watched content.

That’s a wrap on the Gaming Creator Summit. It was such an awesome week spending time with some of you from all around the world. I am grateful for each of you, and looking for to 2020 being the best year ever for Gaming on YouTube! pic.twitter.com/pizgY4Rie4

Wojcicki’s questioning was conducted by longtime YouTuber Matthew Patrick, aka MatPat, the creator of popular channels The Game Theorists (12.1M subscribers) and The Film Theorists (8.05M). He didn’t bother with softball queries; instead, he immediately told Wojcicki that gaming creators feel like they’re “second-class citizens” on YouTube.

“It feels like we’re being segregated off from the rest of YouTube even though we’re delivering a huge value to this platform,” he said. (It’s possible he’s referring to the Gaming vertical, a specialized destination YouTube launched in March to host gaming content — although, to be clear, gaming content is not restricted to the Gaming section. YouTube has two other specialized verticals for Music and Fashion content).

“I think, as you can tell, that I was clear just to ask whatever’s on your mind, and not edit it in any way,” Wojcicki laughed. Then she got more serious: “Gaming is an incredibly important part of our ecosystem.”

She added that when she became CEO in 2014, she put together the first team that solely worked on projects related to gaming creators. That team, based on feedback from said creators, has since been responsible for the development of some of YouTube’s biggest creator monetization tools, like Channel Memberships, Super Chat, and the newly-introduced Super Stickers, she revealed.

“So those are all different areas that we’re investing in to make sure YouTube is a really committed partner to gamers,” she said. Later in the interview, she noted that YouTube is currently “trying to invest” in improving monetization for gaming creators by teaching advertisers that don’t understand the comparatively new gaming space just how important gaming content is for the platform.

Gaming Creators In The E.U. Are Still Under Threat

Patrick also asked Wojcicki what’s being done to help gaming creators impacted by the passing of the European Union’s new copyright directive, Article 17 (previously known as Article 13). The directive makes platforms like YouTube responsible for removing all content uploaded by people who don’t own the copyright to that content. That means E.U.-based gamers who primarily produce Let’s Plays (real-time playthroughs, often of entire games), a bread-and-butter genre of gaming content, could find their entire livelihoods cut off because footage of games is technically copyrighted content, no matter what laws about fair use and transformative works say.

When the E.U. was considering the article, YouTube ran a full-on campaign against it, asking creators and viewers to #SaveYourInternet. And when the article was passed, Wojcicki swore that it was only the beginning of YouTube’s fight. But the platform has been pretty quiet about it since.

“We are working with all the different policymakers,” Wojcicki said. “We’re bringing creators in to talk to policymakers so they understand these are small businesses.” While Article 17 has been approved for implementation across the E.U., each country has to individually put it into action. “We continue to engage with all the different countries and try to explain the point of view for creators and for YouTube,” she added. “We’re hopeful that we can work through enough of those changes that it will work out for creators.”

Other changes in the works for creators include a full rollout of the Self Certification tool YouTube opened up to a limited number of creators in July. The tool asks creators to check a box when they’re uploading a video, indicating whether the content is safe for all ads, safe for limited ads, or are not suitable for ads at all. YouTube double-checks to be sure creators are accurately rating their own videos, and the more YouTube’s rating of a video matches up with a creator’s, the more trustworthy that creator becomes in the platform’s systems.

Self certification is coming, confirmed by @SusanWojcicki herself. A step in the right direction to solve the demonitisation issues. pic.twitter.com/Wd9nHhnWau

“In general, I think a lot of creators have been really pleased with that, and we’re planning on rolling that out,” Wojcicki said. “I think that has actually resolved a lot of issues for creators.”

Patrick, one of the creators who’s had Self Certification since July, immediately brought up a concern cited by many gamers: that they have absolutely no idea whether, in the minds of YouTube and its advertisers, video game violence counts as real violence.

In order for a video to be certified as okay for all ads, its creator has to check a box certifying that, along with having zero swearing or sex, it has no violence at all. For a non-gaming creator, it’s easy (or at least easier) to determine whether a video contains violence. But the gaming sector’s top fare — big-draw battle royale games like Apex Legends, Fortnite, and Call of Duty — all involve shooting, stabbing, and occasionally punching people in the face to win.

Until this point, YouTube hadn’t been clear about whether violence within video games is treated the same way as real violence. “For us as YouTube creators, we want to play by the rules,” Patrick said. “We just need to know what those rules are. That’s been one of the areas that YouTube has been falling down on.”

Wojcicki explained that YouTube does “realize that simulated violence and game violence is very different, of course, than real violence.” However, at the moment, the platform does lump them together for Self Certification and monetization purposes. So all this time, gaming creators did have reason to worry that marking videos with game violence as 100% ad-safe might result in them getting dinged by YouTube as less trustworthy.

YouTube plans to change that part of the system in the next few weeks, Wojcicki said. She didn’t give details, but presumably video game violence will be explicitly noted as an ad-safe type of content, while real-life violence will remain ad-unsafe.

Tubefilter reached out to YouTube to see if it has a projected timeframe for expanding Self Certification to all creators. A representative tells us they don’t have a timeline to share, but says the rollout is coming soon.

You can watch Wojcicki and Patrick’s conversation in full below.