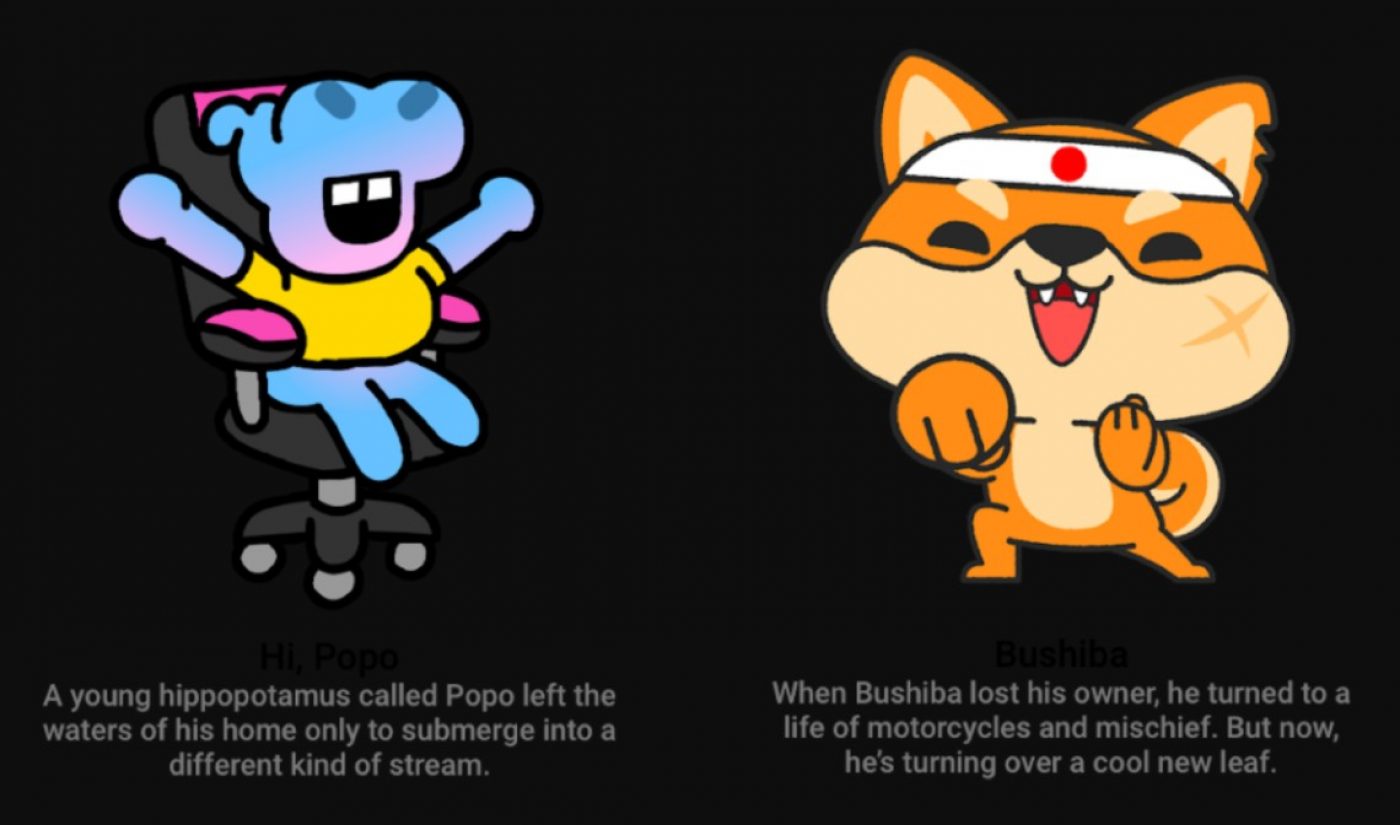 YouTube is opening up yet another revenue stream for creators — building on its Super Chat feature, introduced in Jan. 2017, that enables viewers to pay to have their comments made more visible during live broadcasts.

Now, YouTube is integrating Super Stickers into the mix — a feature that feels roughly akin to Twitch Emotes, or the wildly popular emojis that populate chat boxes on the Amazon-owned game-streaming platform. Super Stickers will be available today in 60 countries (a full list is available here), enabling viewers to purchase Stickers to greet their favorite streamers, congratulate them on games well played, or to express their general appreciation, YouTube detailed in a company blog post.

The company first teased Super Stickers during its keynote address at VidCon over the summer.

Super Stickers will be eligible to the same channels who have access to Super Chats — meaning that creators must be over age 18, and channels must be monetized and count upwards of 1,000 subscribers in order to qualify. Super Stickers aren’t available on age-restricted, unlisted, or private videos — or on videos where the live chat has been disabled. Eligible creators can opt in to Super Stickers via YouTube Studio, though creators that have already activated Super Chat will automatically be opted in.

The initial release of Super Stickers will comprise eight sticker packs — five of which are animated — priced between 99 cents and $50, YouTube says. The stickers were designed by YouTube’s in-house team who partnered with a creative agency and artists across the globe, a YouTube spokesperson tells Tubefilter. The company researched the different ways people express gratitude around the world — “from bowing and giving a gift with both hands, to buying someone a cup of coffee, it was important for us to show how different cultures portray appreciation,” YouTube said. “Super Sticker sets are focused on global audiences, and specific countries including France, Japan, Korea, as well as genres such as gaming.”

To this end, the stickers feature original animated characters, including Popo The Hippopotamus (who in one sticker, below, appears perched on a gaming chair), Energetic Lemon, Baby Lemon, Bushiba (an adorable fox, below, who in one iteration bears a karate headband), and more. The sticker packs will be translated into English, French, Japanese, Korean, and Portuguese for international viewers, and more stickers will be rolling out soon, YouTube says. (At VidCon, the video giant said that stickers would be themed around different content categories beyond gaming, such as fashion, beauty, sports, music, and food).

All told, more than 100,000 channels have received Super Chats to date, YouTube says, with some streamers pocketing upwards of $400 per minute during their live streams.