After EU Copyright Reform Passes, Susan Wojcicki Says “This Is The Beginning” Of YouTube’s Fight 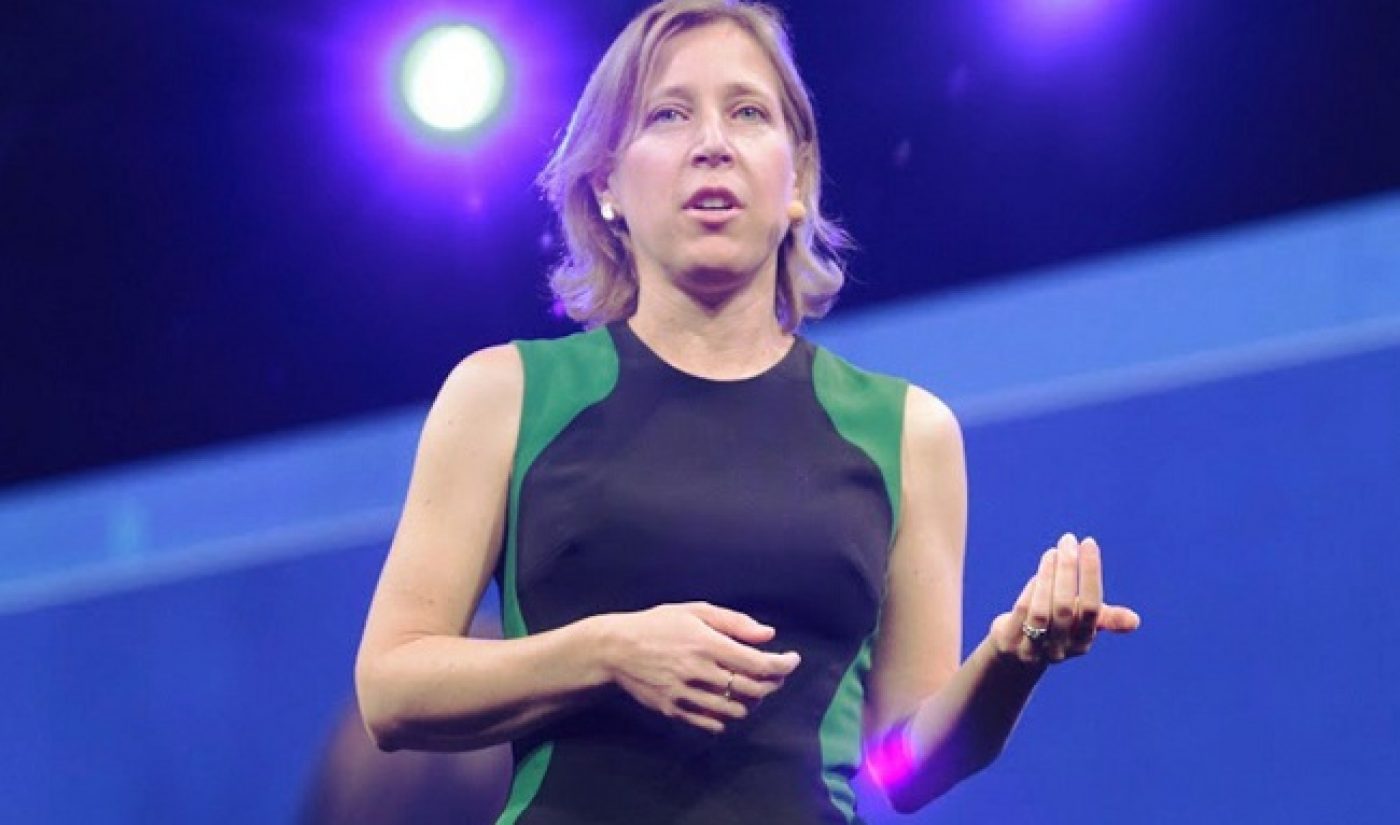 For months, YouTube has been fighting to prevent the European Union from passing a sweeping copyright reform. Despite its efforts and the efforts of a number of other high-profile companies and creators, however, the European Parliament voted yesterday to approve both Article 13 and Article 11.

The reform still has to be implemented individually in the 28 member nations of the EU, so it won’t go into effect just yet. Once the articles are implemented, however, platforms like YouTube, Facebook, and Twitter will face dramatic changes to how they handle copyrighted content. With Article 13, they will have to remove all copyrighted material uploaded by users in the EU, with no exceptions. (Right now, YouTube allows copyrighted content to remain uploaded on the platform at the discretion of copyright holders.)

Article 11 is not as relevant to YouTube, but it’s still worth noting — it gives news organizations the right to make search engines and news aggregators seek licenses in order to link to their news content.

Ahead of yesterday’s vote, YouTube CEO Susan Wojcicki was among the vocal critics of Article 13. She used her last quarterly update blog for 2018 to encourage YouTube creators to speak out about how the law is “a threat to both your livelihood and your ability to share your voice with the world.” She added that if implemented, Article 13 would “threaten hundreds of thousands of jobs, European creators, businesses, artists, and everyone they employ.”

In the wake of yesterday’s vote, Wojcicki took to Twitter to express her disappointment, and to urge people to continue fighting.

Today, the EU voted on #Article13 which may have unintended consequences for creators. We appreciate the creators who have raised their voices on this important issue. Our focus is to ensure EU member states think of the impact on creators as they implement these changes.

Thank you to the tens of thousands of creators and EU citizens who spoke out about the unintended consequences of Article 13. The amendment to delete A13 lost by a few votes, and could have gone differently. This is the beginning. #saveyourinternet https://t.co/07bsjVGVvf

YouTube also tweeted an official statement, saying the final version of the EU’s copyright directive is “an improvement, but we remain concerned. Article 13 could still have unintended consequences.” (The improvement that YouTube is likely referring to is the fact that Article 13 was amended to allow for the posting of memes and GIFs.) A YouTube spokesperson added to The Verge that “details matter, and we look forward to working with policy makers, publishers, creators, and rights holders as EU member states move to implement these new rules.”

And it’s not just YouTube officials who are speaking out. Prominent creator Philip DeFranco, who starred in YouTube’s intensive anti-Article 13 campaign dubbed #SaveYourInternet, talked about the vote in the latest episode of his eponymous weekday show. He expressed concern that the reform could significantly affect not only creators based in the EU, but folks outside of it as well.

“If it created a situation where my videos might get taken down because of some law in the EU, I’m just going to block my content from the EU,” he said. “I wouldn’t want to, but that would be my new reality.”