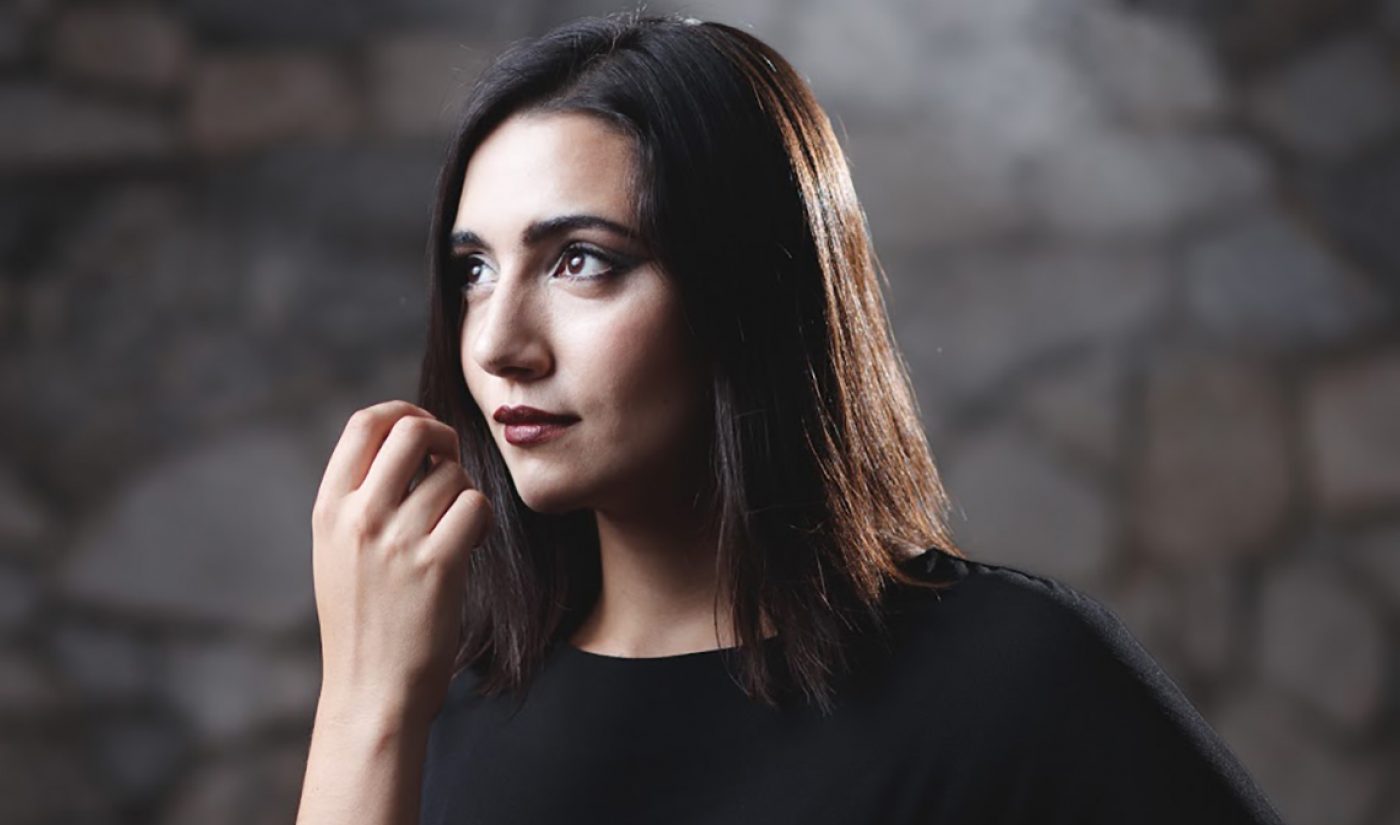 YouTube’s newest vertical has officially made its runway debut.

“When I joined YouTube a little more than a year ago, I immediately saw the platform’s insatiable desire for more fashion and beauty,” Derek Blasberg, a veteran fashion journalist and author who joined YouTube in June 2018, said in a post on the official YouTube blog. “And the data backs it up: From 2014 to 2018, the number of fashion and beauty channels on YouTube has grown over 6x, generating billions of views in the last year alone.”

Blasberg said viewers can expect the vertical — which his team has been referring to as ‘/Fashion’, with the forward slash, pronounced “slash fashion” — to be full of content from people like Safiya Nygaard (8.3 million subscribers), who regularly undertakes fashion ventures, like spending a week in $5 clothes from a possibly sketchy app and journeying to Japan to be outfitted with three wildly different Tokyo street looks, and Jackie Aina (3.1M), who’s long created cosmetics for Too Faced and who recently launched an eyeshadow palette for women of color alongside Anastasia Beverly Hills.

Viewers can also expect to see fashion and beauty professionals, publishers, and brands building presences on YouTube, something Blasberg’s team is fostering as part of /Fashion’s development. Model and actress Naomi Campbell, who joined YouTube in November 2018 and has 295K subscribers, is one of the people Blasberg’s team has onboarded, and Blasberg pointed to her video chronicling her return to the Valentino runway as an example of prime /Fashion content.

Brands won’t be staying solo on /Fashion, though. Blasberg added that a big part of what his team is doing is hooking creators and companies up for partnerships. In the past year, his division has fostered partnerships between legendary brand likes Louis Vuitton (which collaborated with Emma Chamberlain and the Dolan Twins, bringing them to runway shows and decking them out in the latest looks while they made content for their channels) and Dior (which similarly brought creators including Aina, Wengie, Tanya Burr, Dulceida, and Lucy Moon to 2018’s Paris Fashion Week).

In the coming months, YouTube will work to bring more international fashion and beauty creators and industry leaders to /Fashion, Blasberg wrote. He added that ultimately, “Our goal is to make YouTube.com/Fashion a diverse and inclusive place, filled with the latest fashion and beauty trends, content and more.”

You can check the new vertical out here.