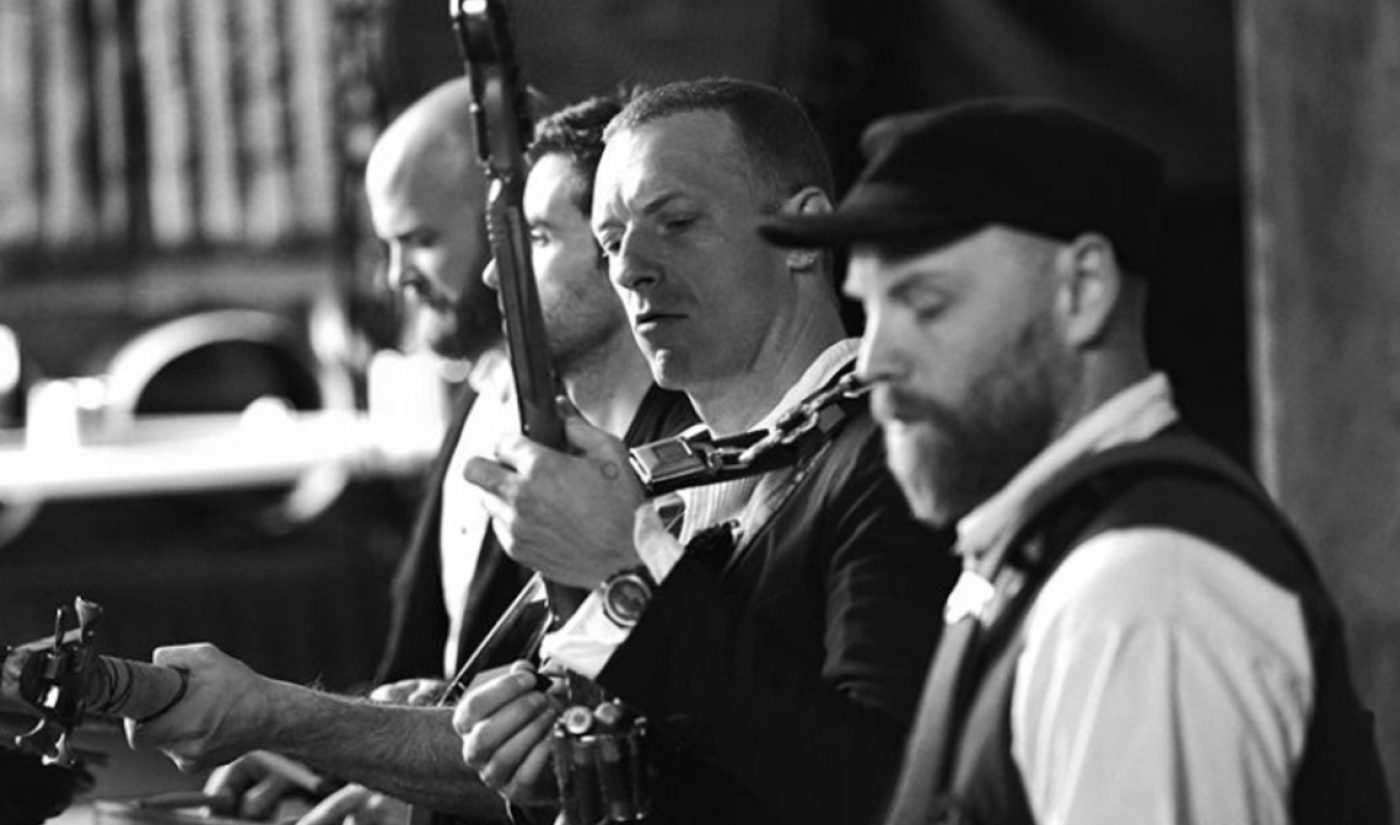 Given its focus on the former, the company announced today a live event dubbed Coldplay: Everyday Life — Live In Jordan. During the stream, Coldplay will perform its new double album, Everyday Life, for the first time in its entirety from Amman, Jordan. While the band has never performed in Jordan before, they chose the locale to reflect the record’s myriad Middle Eastern influences.

Coldplay will perform the album, which is the band’s eighth, in two separate streams — given that it comprises two halves: Sunrise and Sunset. However, given the time difference between Jordan and the states, the first live stream will actually kick off at 11 pm ET on Nov. 21, while the second stream will begin at 9 am ET on the 22nd — which is when the album will officially release via Parlophone/Atlantic on CD, vinyl, cassette, and digital.

“These two broadcasts have been our dream since we first started work on this album,” the band said in a statement. “It’s a bit impossible and a bit scary, like all the best dreams. YouTube is the perfect home for it.”

In order to announce the event, Coldplay tapped Portlandia stars Fred Armisen and Carrie Brownsteain, who hosted a mock press conference. You can check it out below: