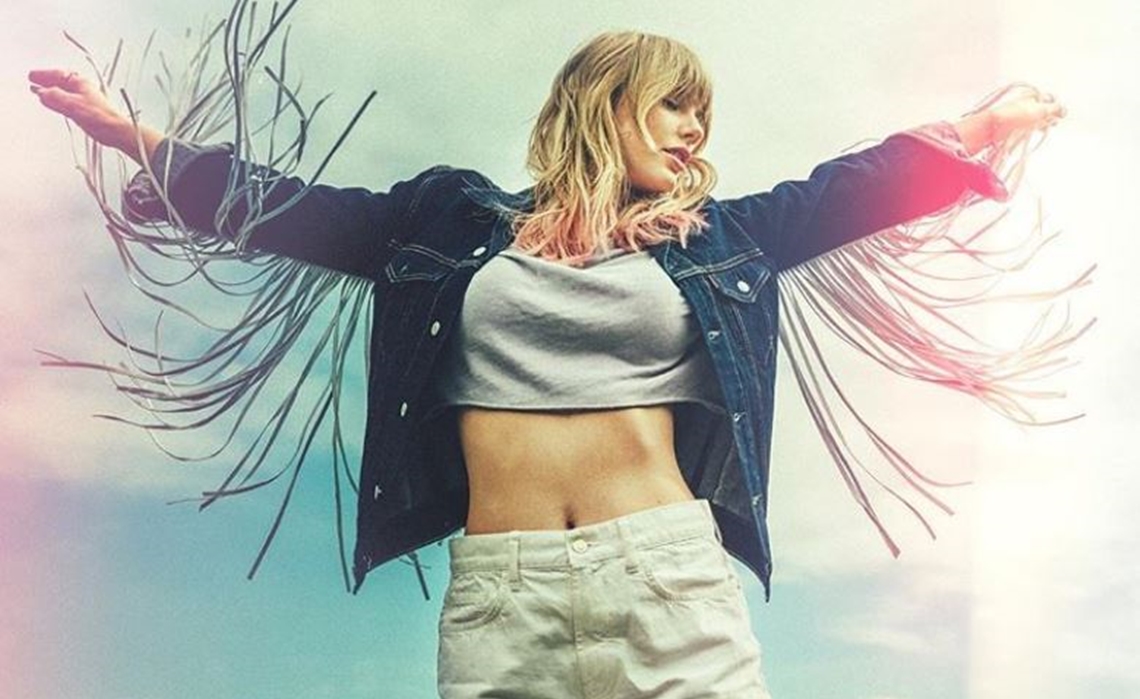 YouTube Originals has nabbed one of music’s biggest stars, Taylor Swift, for an exclusive live stream to celebrate the release of her new album, Lover.

Kicking off on Aug. 22 at 5 pm ET (Lover drops the following day), the special event is titled Lover’s Lounge (Live), and will feature a fan Q&A, the performance of a yet-to-be-announced track from Lover, as well as an appearance from fashion designer Stella McCartney, with whom Swift is collaborating on a limited edition clothing collection.

After the half-hour stream, Swift will premiere the music video for the album’s title track at 5:30 pm ET. Swift’s music video premieres are no small potatoes for YouTube. The premiere for “Me!” in April — the first single from Lover — became the most-viewed solo female music video within 24 hours of its debut. Swift has also cast native YouTube stars — including bestie Todrick Hall and My Drunk Kitchen host Hannah Hart — in the music videos for “You Need To Calm Down” and “Look What You Made Me Do.”

The Swift special marks a massive get for YouTube, which has similarly collaborated with other music luminaries on original programming to fete their high-profile record releases. For instance, YouTube pacted with Demi Lovato on a documentary feature titled Simply Complicated in 2017, a four-day live stream with Katy Perry in 2018, and a docuseries titled The Dangerous Woman Diaries to fete the release of Ariana Grande’s Sweetener.

You can check out a teaser for the Lover’s Lounge (Live) event below: