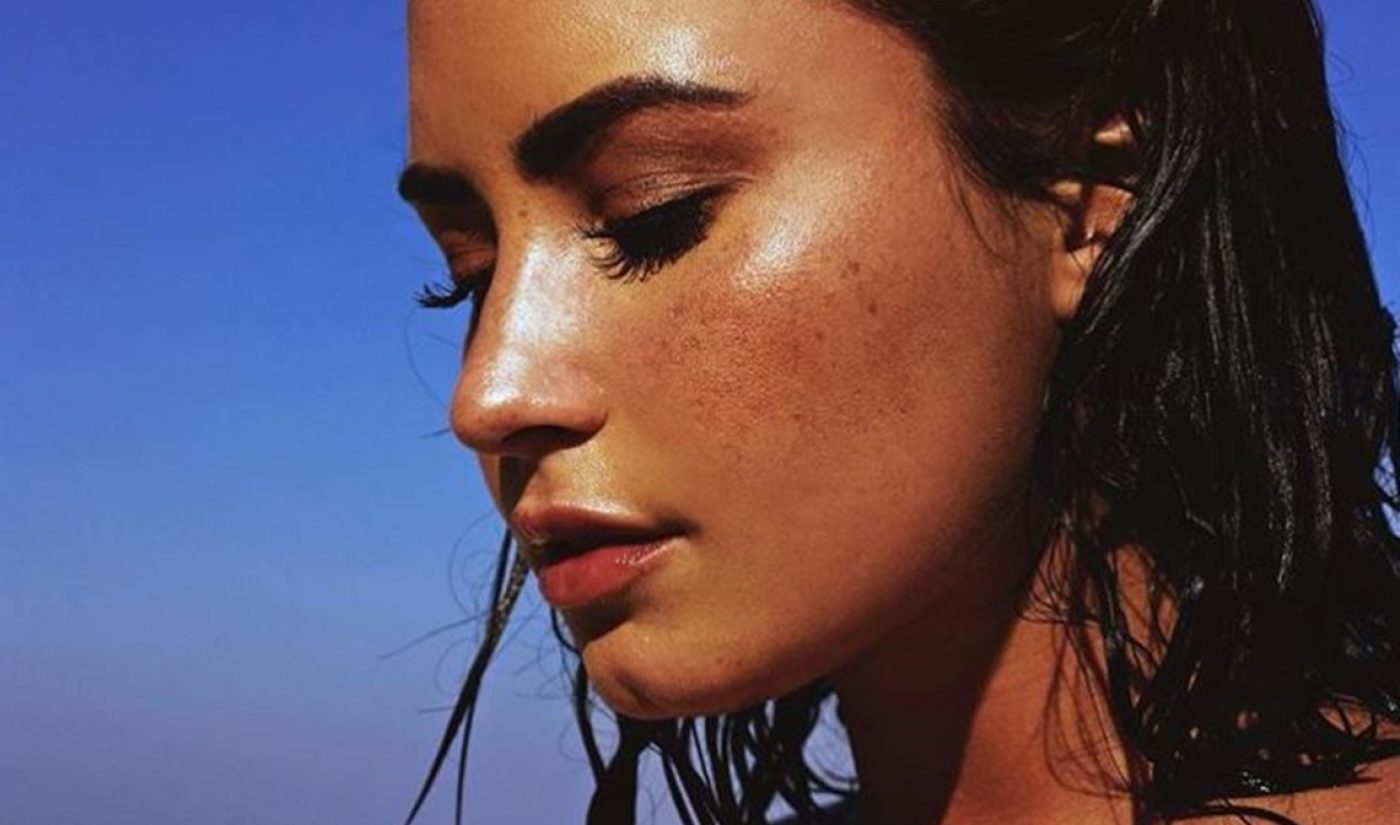 YouTube has paused production on the follow-up to Simply Complicated — an ad-supported documentary about Demi Lovato that premiered last October — after the singer suffered an apparent overdose last week. The 25-year-old remains hospitalized, though a statement from Lovato’s rep last week confirmed that she is “awake and with her family.”

Simply Complicated was an irrefutable hit for YouTube, nabbing more than 1 million views on the day of its release and roughly 21 million views to date. The Hannah Lux Davis-directed film chronicled the release of Lovato’s most recent album, Tell Me You Love Me, but also touched on her struggles with drug addiction as well as bipolar and eating disorders. A planned follow-up, originally slated to premiere this fall, “is in production,” said YouTube’s global head of original content, Susanne Daniels, though “it’s on hold right now.”

“[Demi is] my hero,” Daniels told Indiewire. “She’s someone who has been honest, so candid about her struggles, from day one when she was a teenager. And they’re real struggles, and they’re multiple struggles…She talked about them in the first documentary. So I think we’re on pause, we want her to get well, and she’ll decide what she wants to say or not say about this.”

As with Simply Complicated, Daniels said that the second film planned to “follow her life really for the past year. And like the first one, she honestly talks about her struggles a lot.” Indiewire reports that the sequel could now arrive sometime in 2019.

You can check out Simply Complicated below. A Director’s Cut of the film was also released for YouTube Premium subscribers.