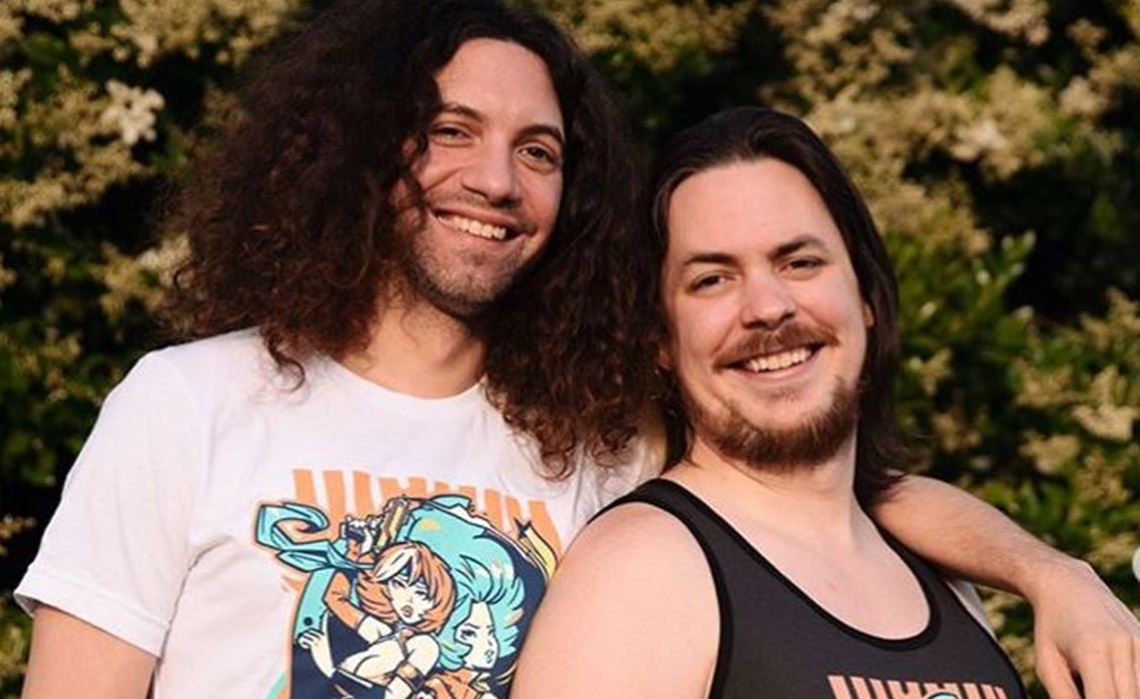 CAA is continuing to build out its gaming contingency with the signing of popular YouTube channel Game Grumps.

The seven-year-old content brand, which is fronted by hosts Arin Hanson and Dan Avidan, comprises a YouTube channel (5.2 million subscribers) and other social platforms with 11 million collective followers. CAA will rep the comedy and gaming brand — perhaps best known for its ‘Let’s Play’ videos — in all areas, including television, film, digital distribution and partnerships, endorsements, publishing, and more, according to The Hollywood Reporter.

CAA’s first project for Game Grumps is a book deal with Permuted Press titled Ghost Hunters Adventure Club that is slated to hit shelves in 2020.

In addition to their video content, Game Grumps will embark on a nationwide tour this month that has already vended 30,000 tickets. Last year, they developed Dream Daddy, a gay dating simulator game that sold 300,000 copies. They also operate a robust merch business, per the Reporter, and produce an indie comic book with the Portland-based publisher Oni Press. In 2017, Game Grumps starred in a scripted YouTube Premium comedy series titled Good Game.

Jon ‘JonTron’ Jafari was a co-founder of Game Grumps in 2012, though subsequently left in 2013 to focus on his own channel. Other Game Grumps personalities include Ross O’Donovan, Barry Kramer, Suzy Berhow, and Brian Wecht.