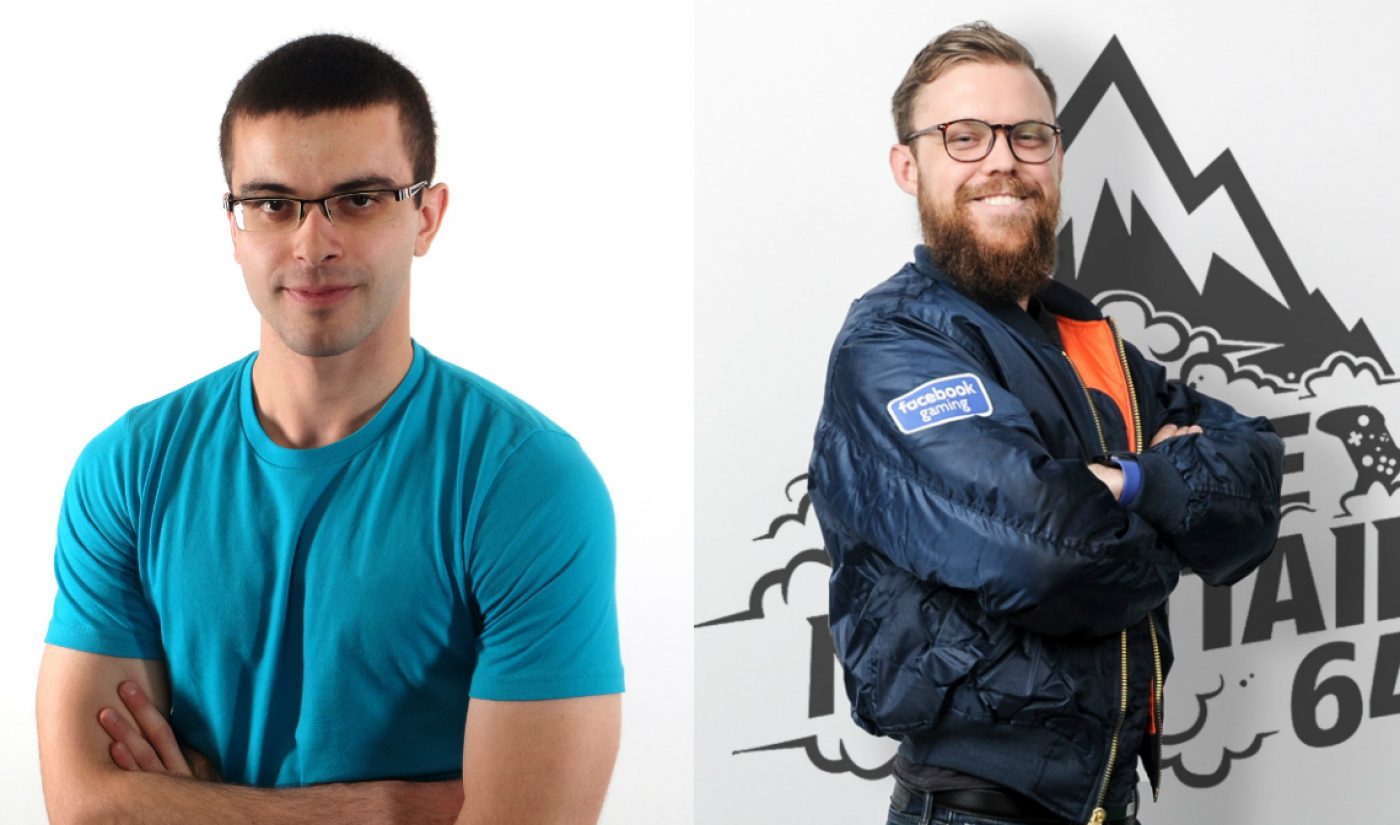 Steinberg is a prominent Facebook streamer who has more than 1.4 million followers on the platform, as well as 1.8 million subscribers on YouTube and 110,000 followers on Instagram. He’s known for his YOLO series, where he plays battlefield games with teams of random gamers while role-playing as a commanding officer. He placed fourth in the first-ever Fortnite Celebrity Pro-Am tournament in Los Angeles this summer, and was nominated for ‘Streamer Of The Year’ at the 2018 Esports Awards.

Aymoony is one of the top three Fortnite streamers in the world, CAA tells Tubefilter. At posting time, he has 2,260 Fortnite wins, making him the 254th best PC player in the world, per leaderboard site Fortnite Tracker. (Current leaderboards show that the top Fortnite players globally have around 5,000 wins.) He’s competed in nearly every major Fortnite tournament to date, Variety reports, and has gained a whopping 3.6 million YouTube subscribers since June 2018 — putting him at more than 3.8 million total.

CAA will represent both creators in all areas, including TV, film, touring, digital distribution and partnerships, endorsements, personal appearances, and publishing.