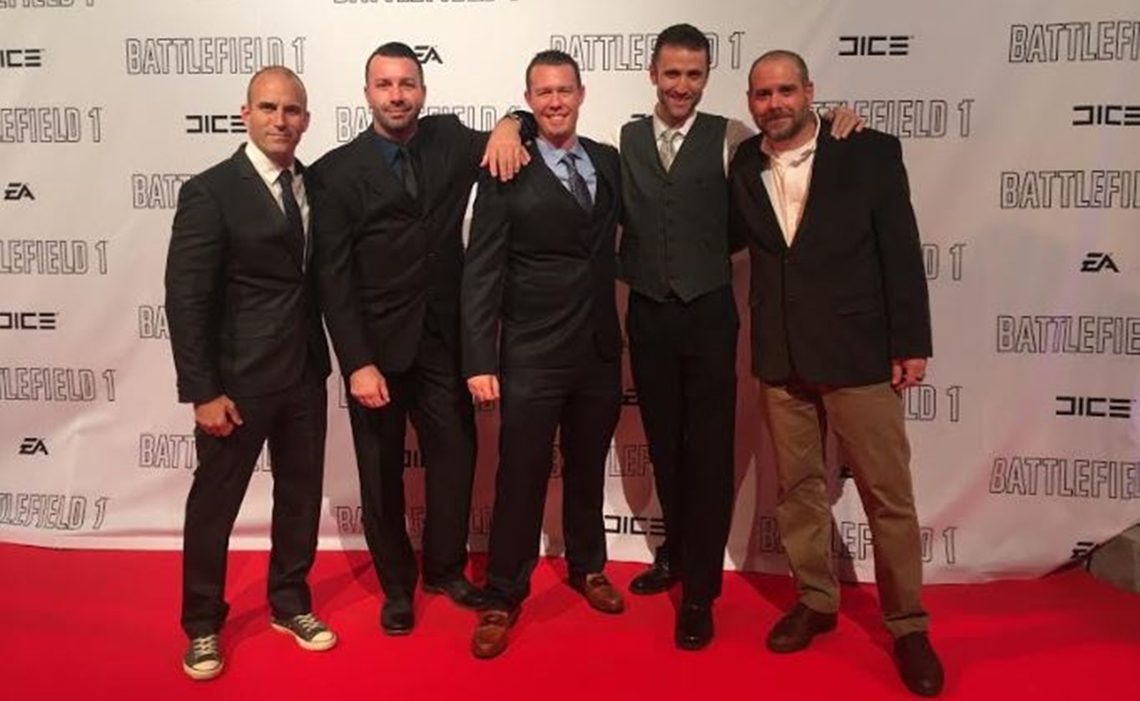 CAA has added to its growing gaming creator roster, which it launched in Dec. 2018, with the signing of Neebs Gaming — a creator collective comprising five voice actors, comedians, and animators.

CAA will work with Neebs Gaming in all areas, including television, film, touring, digital distribution and partnerships, endorsements, personal appearances, publishing, and more.

Neebs is perhaps best known for their cult-hit digital animated series Battlefield Friends, which is produced in partnership with EA and Machinima (which has subsequently ceased operations). Neebs also created the animated fantasy parody Doraleous & Associates and a feature-length animated comedy titled Toonstone, which is available via digital download. The guys have also appeared as voice actors in the Battlefield game franchise, the indie hit Subnautica, and the long-running YouTube series How It Should Have Ended, which furnishes animated parody endings for classic motion pictures.

Offline, the guys just launched their first-ever fan convention — titled the Peace, Love, and Gaming Expo (PLGX) — which sold out in 48 hours. The event took place in May in Wilmington, North Carolina.