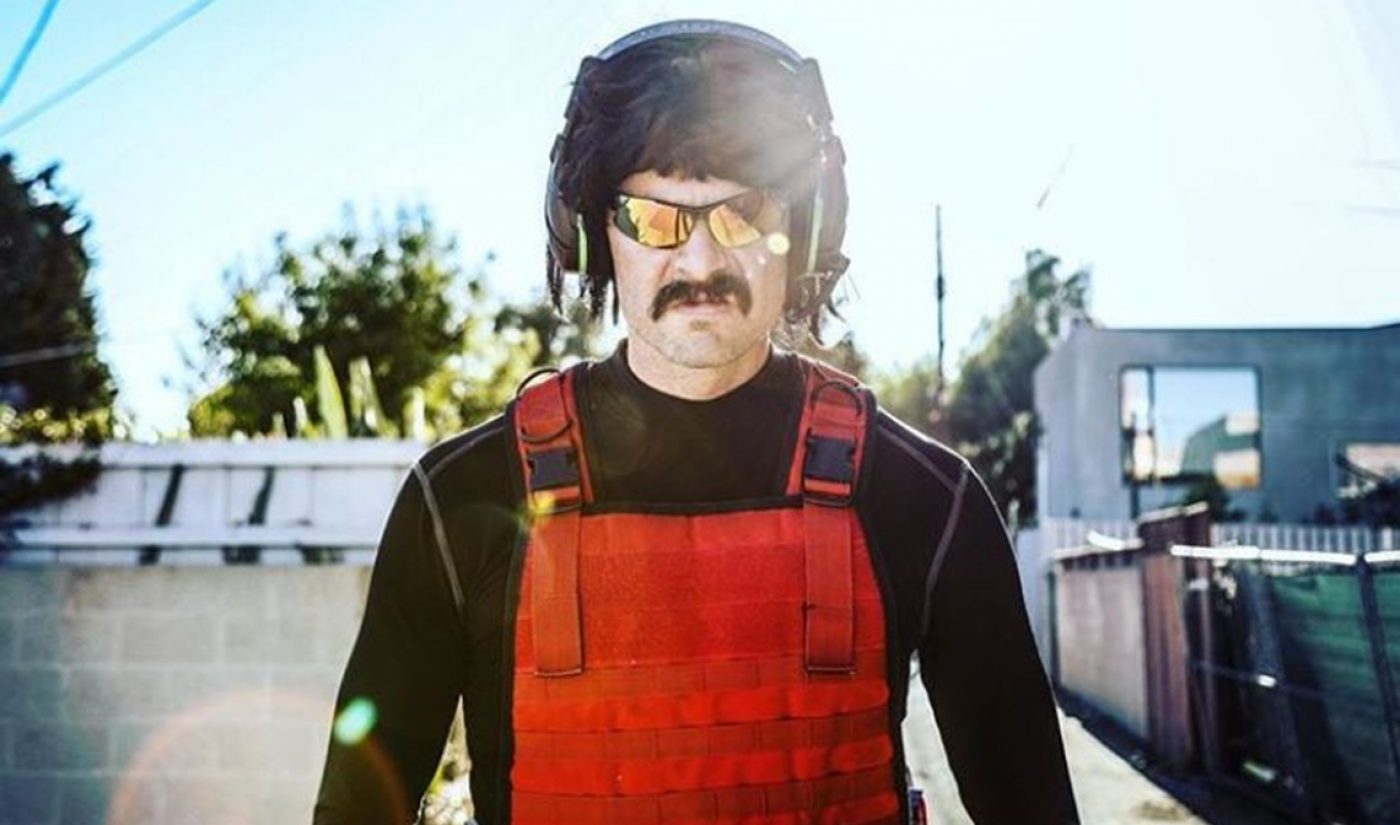 Talent agency CAA has signed Dr DisRespect, one of the foremost personalities on Twitch, for representation in all areas of his career, including TV, film, touring, digital distribution, partnerships, endorsements, personal appearances, and book publishing.

Thirty-six-year-old Dr DisResepct, whose real name is Herschel ‘Guy’ Beahm IV, has accrued 3 million followers and 100 million lifetime views on the platform — as well as 800,000 YouTube subscribers — thanks to his streams of battle royale games like PlayerUnknown’s Battlegrounds, Fortnite Battle Royale, and Call of Duty: Black Ops 4. He appears on-stream in character along with his signature mustache he’s dubbed ‘Slick Daddy’, per The Hollywood Reporter — which was first to report the signing — while also sporting a mullet and sunglasses.

Beahm has been streaming on Twitch less than two years, the Reporter notes, making his meteoric rise all the more impressive. He was crowned the ‘Trending Gamer’ at the 2017 Game Awards. In addition to his on-camera work, Beahm has also worked behind the scenes to advise Boom.tv — a platform that helps gamers with monetization and engagement — and served as a level map designer for Call Of Duty: Advanced Warfare.