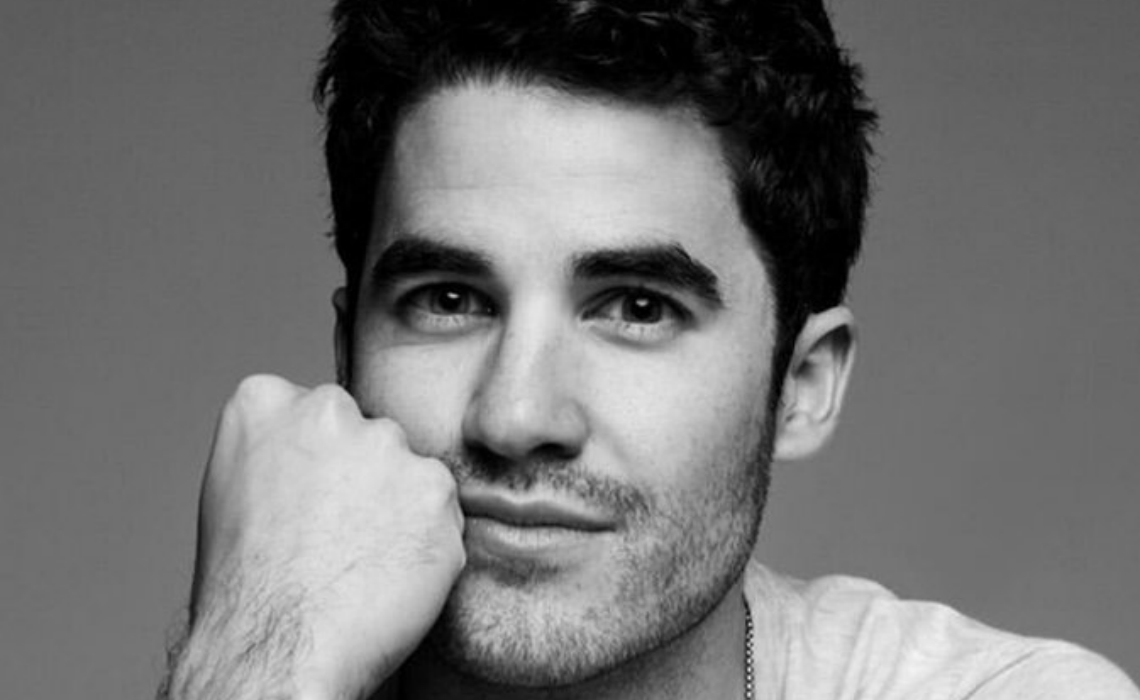 Criss, who rose to fame thanks to his starring role in StarKid Productions’ YouTube sensation A Very Potter Musical, will executive produce, co-write, songwrite, and star in Royalties — a scripted, satirical show chronicling the lives of talented, often-unrecognized, and occasionally-embittered songwriters behind the music industry’s biggest hits. Criss plays Pierce, one half of a songwriter duo challenged with producing one new droppable pop hit per week.

As for WWE, its project, Fight Like a Girl, will see McMahon pair female WWE superstars with young women struggling to overcome personal issues. Per the series’ official description, pro wrestlers will put their trainees to work on and off the mat, teaching them to “overcome obstacles and become tougher, stronger, and healthier version of their former selves inside and out.”

Shot at WWE’s Performance Center, the series is co-produced by WWE Studios and Critical Content. McMahon will executive produce alongside Susan Levison, Ben Zierten, and Richard Lowell from WWE, and Tom Forman, Jenny Daly, and Jon Beyer from Critical Content.

Neither series has a publicly announced premiere date. Quibi itself will launch in April 2020, and plans to premiere around 25 new pieces of short-form content every day. It has a number of other scripted and unscripted series in the works, with notable attached talent including the likes of Steven Spielberg, Guillermo del Toro, Chrissy Teigen, Tyra Banks, Liam Hemsworth, and Jason Blum.