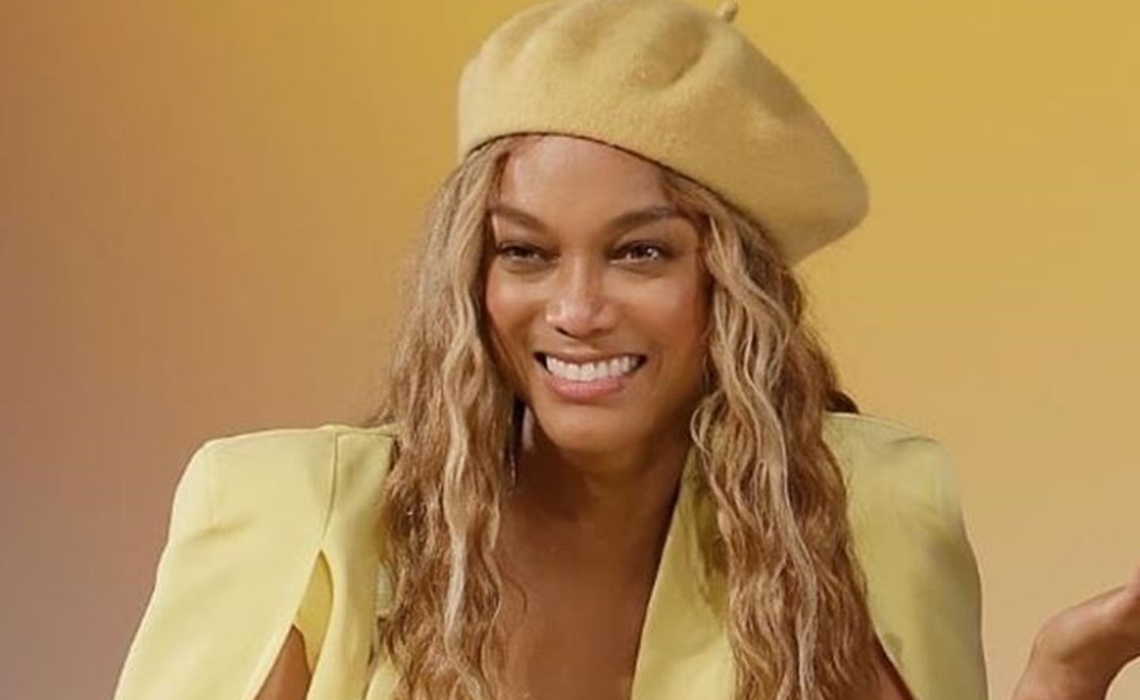 Quibi is still roughly one year away from launch, but the short-form brainchild of Jeffrey Katzenberg continues to add notable names to its upcoming content slate

Most recently, Quibi has announced that supermodel-turned-entertainment entrepreneur Tyra Banks will star in and executive produce a multi-part docuseries titled Beauty. The aim of the series is to break down barriers around traditional notions of beauty — a fitting conceit given that Banks was the first African-American model to appear on the cover of the Sports Illustrated Swimsuit Issue — while exploring the evolution of beauty ideals around the globe, and asking viewers to question their conditioning.

“As I look into the future, I see radical changes in both how people attain beauty, and how the world perceives beauty,” Banks said in a statement. “Our docuseries aims to expand and redefine the definition of beauty as we know it, challenging why we accept certain beauty parameters and reject others, and examining the beliefs behind those judgments.”

Beauty is being produced by Network Entertainment. Banks’ other successful programming ventures to date include the long-running TV competition series American’s Next Top Model, as well as an eponymous talk show.

Quibi will launch in April 2020, seeking to reimagine shows expressly for mobile viewing. Other upcoming originals include a Steven Spielberg horror series that can only be watched at night, revivals of the MTV hits Singled Out and Punk’d, and a Judge Judy-esque series with Chrissy Teigen at the helm.