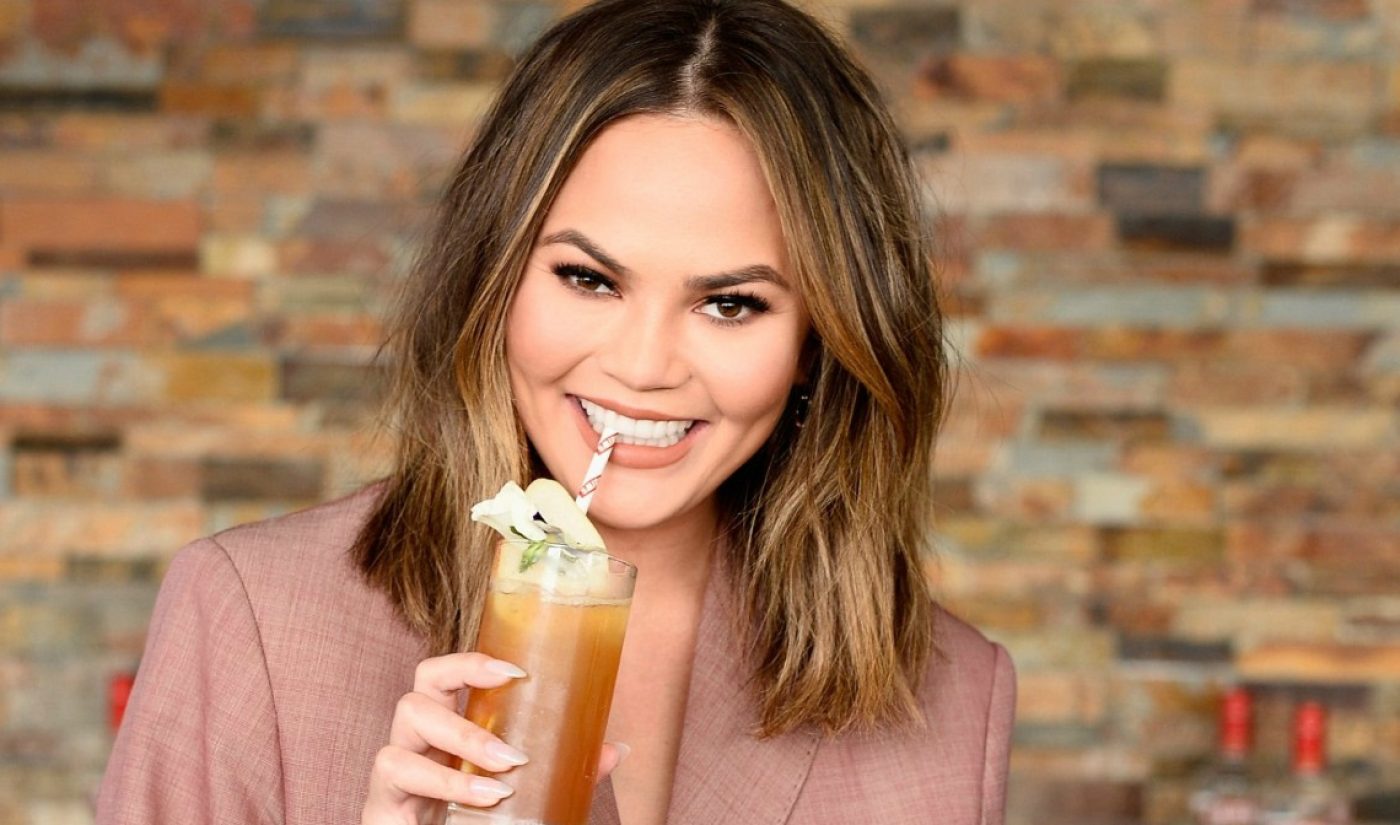 The court of honorable cookbook queen and Twitter sass master Chrissy Teigen is now in session.

Jeffrey Katzenberg’s shortform startup Quibi has brought in Teigen to star in Judge Judy-esque reality series Chrissy’s Court, Variety reports. Teigen, a model and influencer who has 11.2 million followers on Twitter and 24.1 million on Instagram, isn’t actually a judge, but she’ll preside over real-life small claims cases where the folks involved agree to abide by her rulings.

Her mother, Vilailuck Teigen, will act as her bailiff.

As with Quibi’s other upcoming series — it has deals signed with folks like Pacific Rim director Guillermo del Toro and Get Out producer Jason Blum — Chrissy’s Court will air in “quick bites,” aka episodes of 10 minutes or less.

“When Cellino and Barnes broke up, I was devastated,” Teigen said in a statement. (She’s referring to a famous pair of personal injury lawyers who parted ways in a less than friendly manner after their firm’s jingle inspired thousands of memes on social media like TikTok and Twitter.) “I knew I had to take matters into my own hands. Here’s one jury duty you won’t want to miss.”

The first season of Chrissy’s Court comprises 10 episodes. A premiere date hasn’t yet been announced, but Quibi itself is set for launch in April 2020. The service has received $1 billion in funding, bringing in financial support from the likes of Disney, Viacom, 21st Century Fox, Lionsgate, MGM, and Sony.

Katzenberg and Quibi’s CEO, Meg Whitman, have said the service plans to debut one new ongoing series every other Monday after the service’s launch.