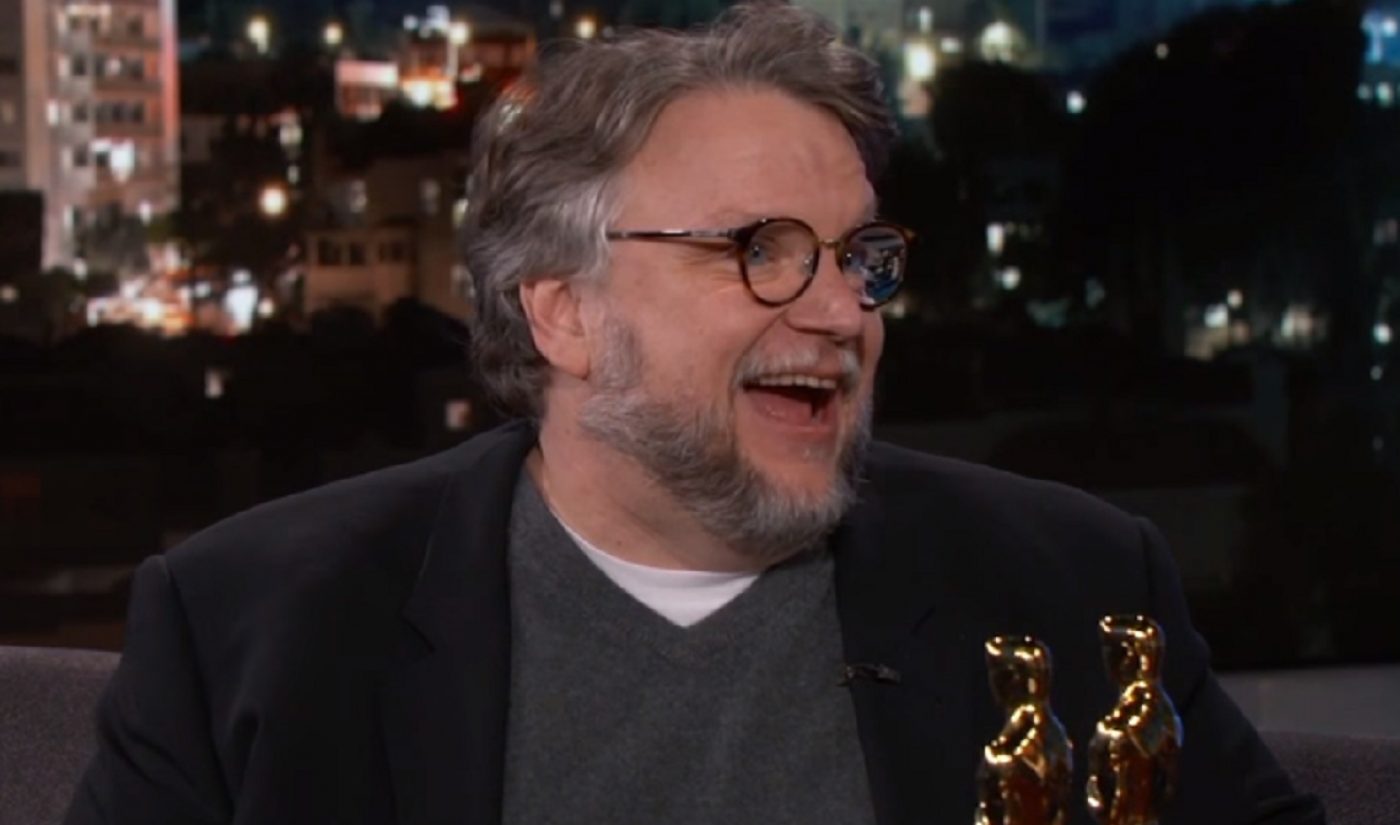 Jeffrey Katzenberg’s massively funded (to the tune of $1 billion) shortform startup finally has a name: Quibi, an amalgamation of the words ‘quick’ and ‘bite.’ And along with its new name come new announcements, namely that lauded producer Guillermo del Toro (The Shape of Water), director Antoine Fuqua (The Equalizer), and producer Jason Blum (Get Out) have all signed deals to create new projects on the platform.

Called by the project name ‘NewTV’ for the past two years of development, Quibi has raised $1 billion in funding, bringing in financial support from the likes of Disney, Viacom, 21st Century Fox, Lionsgate, MGM, and Sony.

Katzenberg and Meg Whitman, the company’s CEO, have said Quibi is not intended to compete with Netflix or similar subscription services. Instead, it will offer 15-minute “chapters on the go” — episodic programming across a range of genres (including reality TV and news content), all meant to be consumed via smartphone.

Now Katzenberg, speaking at the Vanity Fair New Establishment Summit, has given folks an idea of what that programming will consist. Del Toro’s project is a zombie tale, Fuqua’s is “a modern version of Dog Day Afternoon,” and Blum’s, called Wolves and Villagers, is Fatal Attraction-esque, he said, per The Hollywood Reporter.

Whitman also gave more details about the inner workings of Quibi, saying Katzenberg is in charge of content while she’s focused on strategy. She said she’s the company’s “dose of practicality,” and that she’s putting her effort into building up subscriptions.

Late last month, Whitman told Deadline that the subscription model will likely be similar to Hulu’s, where the lower tier will still roll ads to subscribers, while a higher-paying tier may offer no ads. There are still no details on how much the service will cost, but Whitman added that she wants it to be “affordable for a diverse group of viewers.”