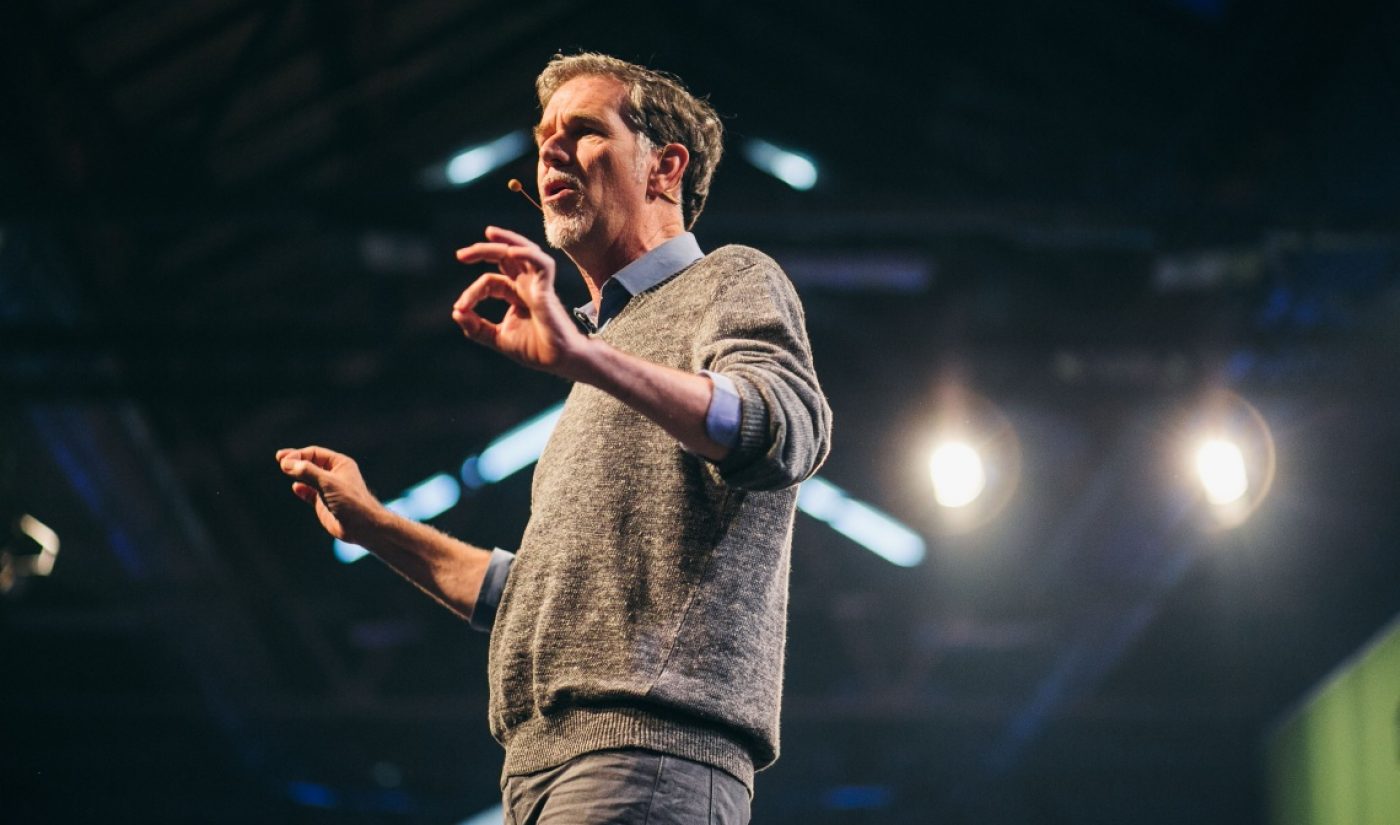 After years of anticipation, Apple is set to unveil plans for its new video service at a star-studded event on March 25.

But when the new platform — which will reportedly let users subscribe to third-party services, like Starz — finally launches, it won’t be joined by one of the biggest players in the space: Netflix. In what comes as hardly surprising news, Netflix CEO Reed Hastings said that subscriptions won’t be integrated into any forthcoming Apple services, Recode reports.

“Apple’s a great company,” Hastings said at a press event yesterday. “[But] we want to have people watch our shows on our services.”

Recode notes that Netflix has been steadily stepping away from Apple in recent years as the hardware giant has been readying its video foray — complete with high-profile shows created in collaboration with Reese Witherspoon, Stephen Spielberg, and other Hollywood luminaries. Last year, for instance, Netflix stopped selling subscription via iTunes — which Netflix content chief Ted Sarandos said yesterday represented an insignificant revenue stream. (Last August, Netflix began testing ways to cut Apple out of the payment equation given that it takes a cut of any transactions in the Apple store).

At the press event, Hastings explained that he believes a new wave of entries into the SVOD space — including Apple, Disney, and WarnerMedia — would propel Netflix, and the industry as a whole, to new heights. “These are amazing, large, well-funded companies,” he said, per Recode, “but you do your best job when you have great competitors.”