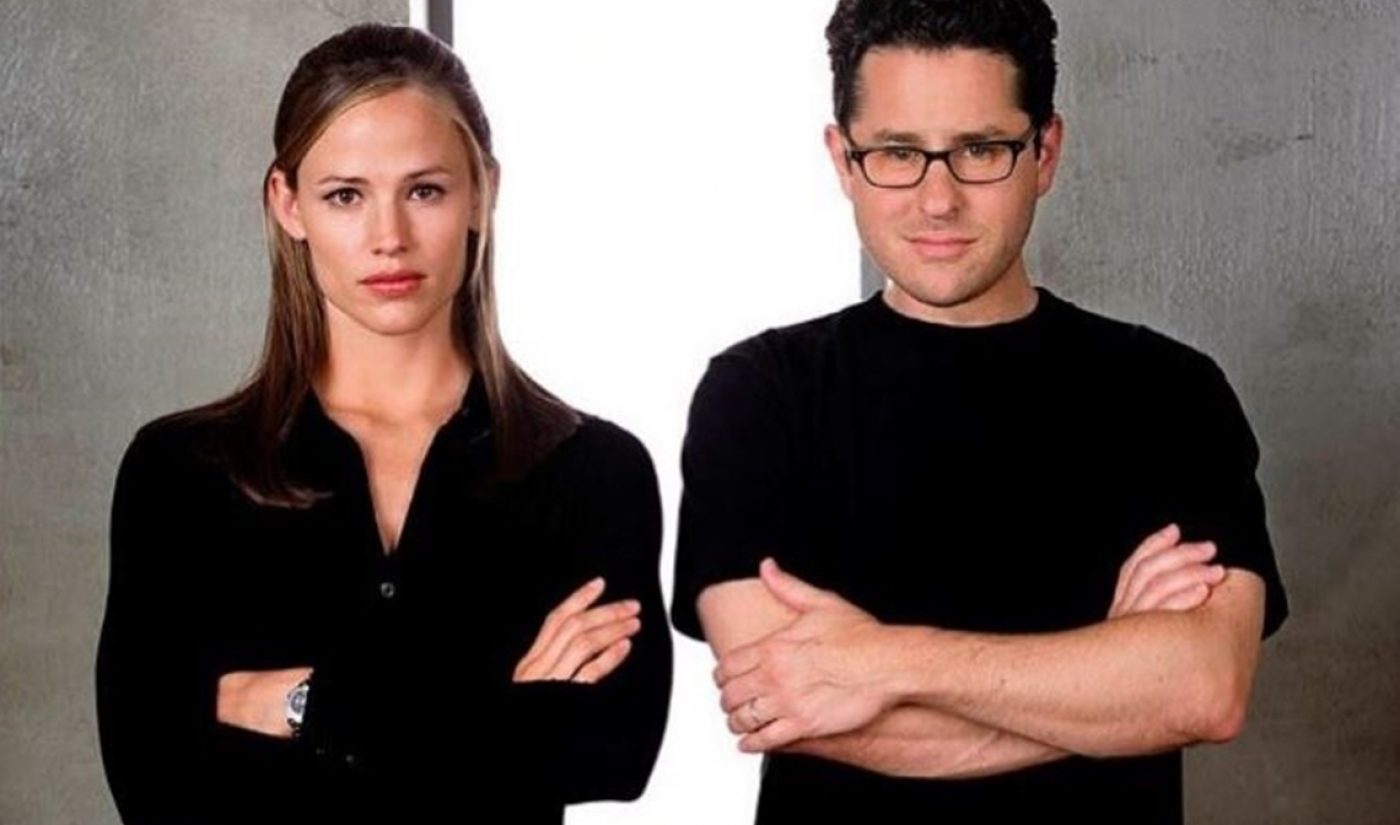 Given that Apple is renowned for blockbuster launch events as made famous by founder Steve Jobs, it should come as no surprise that the tech giant is pulling out all the stops for its long-awaited video service launch.

On March 25, Apple has invited top Hollywood stars with whom it is creating original programming — including Jennifer Aniston, Reese Witherspoon, Jennifer Garner, and J.J. Abrams — to attend the launch event for the forthcoming platform, Bloomberg reports. In addition to the video service, which will mark Apple’s first major digital product launch since 2015, the company is also rumored to be taking the lid off a news subscription offering at the event as well.

Aniston and Witherspoon are starring in a still-untitled drama about a morning talk show, while Garner and Abrams (who previously worked together on Alias) are readying My Glory Was I Had Such Friends, a series based on the Amy Silverstein memoir about the group of friends who supported Silverstein through her second heart transplant.

Bloomberg likens Apple’s forthcoming video service — set to arrive this summer — to an Amazon Prime or Netflix competitor, with both acquired and Apple-funded series and films. Content will reportedly be integrated into Apple’s TV app, with some free programming and an even greater slate available via subscriptions. Apple will also reportedly enable users to pay for subscriptions to other providers, like Starz, in the same way Amazon does via its Channels product.

The news service, on the other hand, will be integrated into the existing Apple News app and enable consumers to subscribe to a bundle of newspapers and magazines for a monthly fee. It will reportedly launch on the day of the event. In the future, Bloomberg reports, Apple could bundle its various subscription services — including Apple Music, which has more than 50 million subscribers, and the forthcoming video and news services — into a single monthly subscription offering.