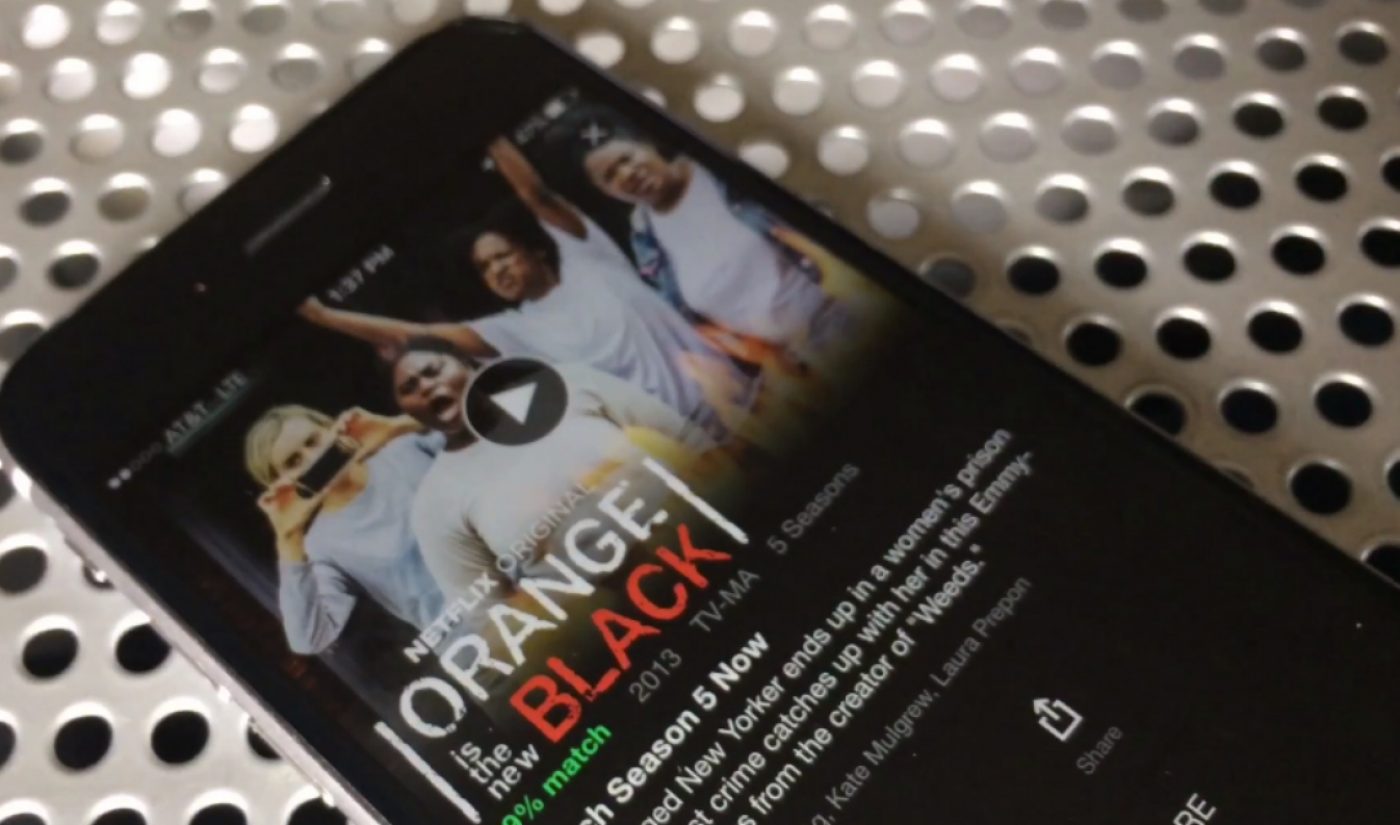 According to streaming giant Netflix, it’s “testing the iTunes payment method” on iOS devices — but what that actually means is that it’s testing how to cut iTunes out of its payment process, according to a report from TechCrunch.

In action, the trial payment system looks like this: Users who have to enter or re-enter their payment information within Netflix’s iOS app — mostly new users and users who have let their subscriptions lapse — will be directed away from iTunes and to a mobile website in their browsers to enter direct payment information, TechCrunch reports. By having users pay directly instead of through iTunes, Netflix keeps its full subscription price, rather than lopping 30% off the top for Apple. (Apple’s cut drops to 15% after users accumulate one year of paid service.)

A Netflix customer support agent confirmed that the test originally started running in 10 countries in June. And from Aug. 2 to Sept. 30, it will be running in 33 global markets, including Australia, Canada, Great Britain, Japan, Korea, and South Africa — but not the U.S.

While the majority of features and changes Netflix tests aren’t implemented on a permanent basis, there’s a high chance that this bypass system — or at least some version of it — will be integrated into Netflix’s iOS app in the future. As TechCrunch notes, Netflix has already stopped users from being able to pay through Google Play.

As for how much more revenue Netflix could rake in by cutting out Apple permanently…Netflix is the App Store’s No. 1 entertainment app. And though it’s difficult to tell how many downloads that precipitates for the app, we do know Netflix added 5 million subscribers during its second quarter this year. If even one-tenth of those users signed up for Netflix’s most basic $7.99 plan through iTunes, Apple’s 30% cut was roughly $1.2 million — per month.