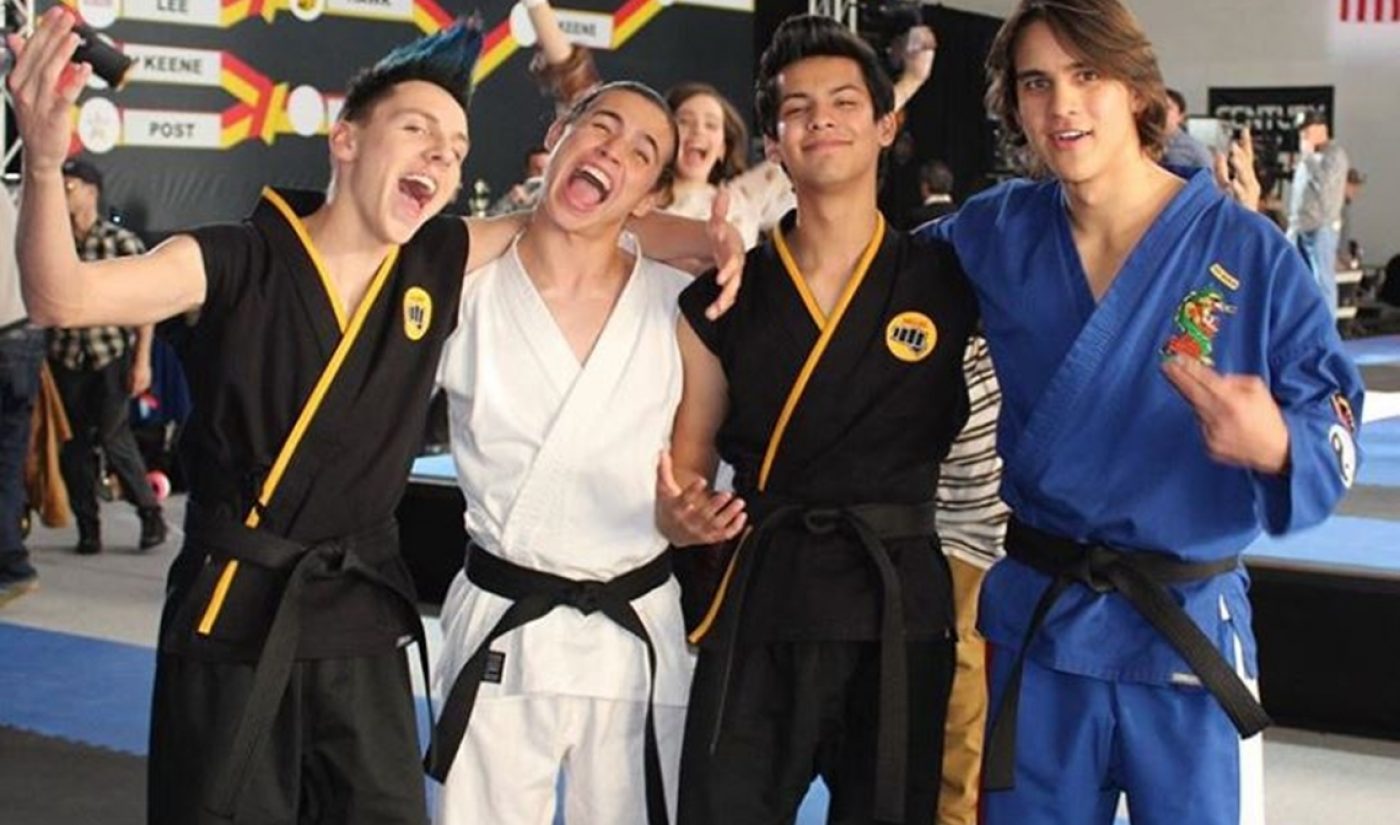 After a massive change to its original content strategy, YouTube is bringing back Cobra Kai — arguably its biggest hit yet — for a second season on April 24.

The show, produced by Sony Pictures TV, will premiere on YouTube Premium, which is currently priced at $10 per month — though YouTube is transitioning to make all of its original programming free by the year 2020.

Today, YouTube released the trailer for season two of the Karate Kid sequel series, which will follow a new rivalry after the Cobra Kai controversially won the All Valley Championships in season one. The rivalry will expand beyond Daniel LaRusso (Ralph Macchio) and Johnny Lawrence’s (William Zabka) characters to encompass their students as well. And Macchio’s character will open up his own karate training school dubbed Miyagi-Do, in honor of his storied mentor, Mr. Miyagi.

Cobra Kai is written and executive produced by Josh Heald (Hot Tub Time Machine), and Jon Hurwitz and Hayden Schlossberg (Harold & Kumar) — with Hurwitz and Schlossberg directing much of the series. Other EPs include Susan Ekins and Will Smith, James Lassiter, and Caleeb Pinkett for Overbrook Entertainment. The pilot episode has garnered upwards of 55 million views, and was the sixth most-searched show on Google last year, YouTube says.