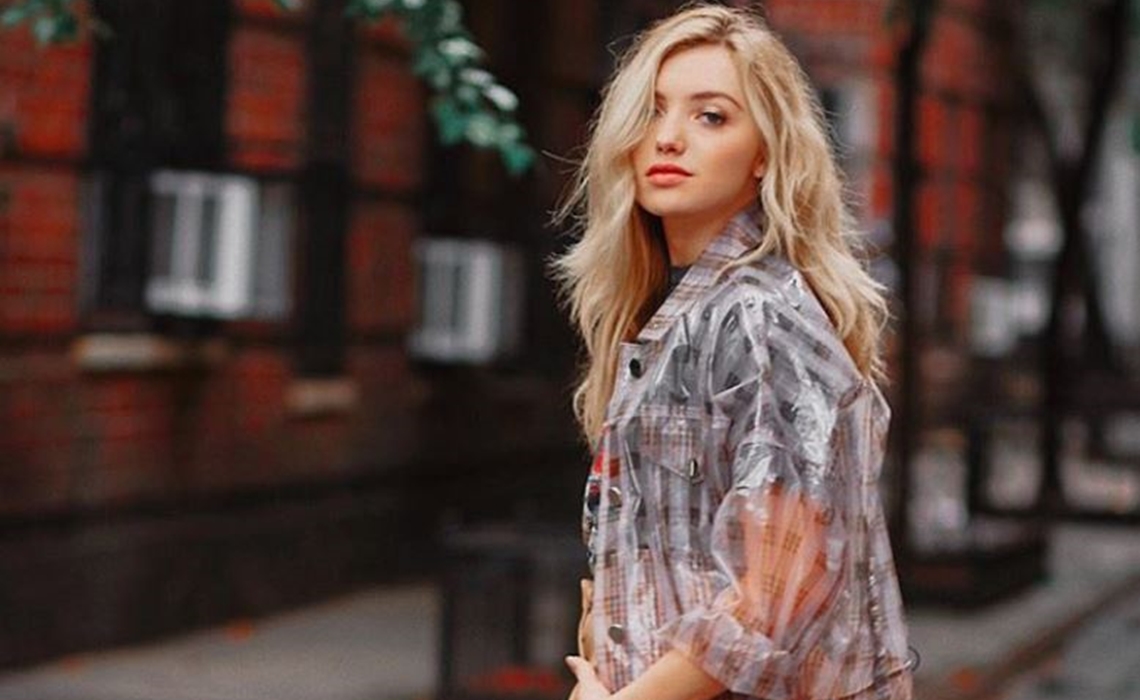 Peyton List, who rose to fame for various Disney Channel shows and now counts a whopping 13 million Instagram followers, has been tapped for a recurring role in season two of Cobra Kai, Deadline reports. Not much is known about her character, Tory, other than that she is a troubled teen who is new to the Valley.

List is no stranger to streaming projects that involve digital-native creators. She co-starred with vlogger Logan Paul in another YouTube Premium project, The Thinning — whose sequel, New World Order, arrived last week after being temporarily shelved due to Paul’s offensive antics. List also appears in Hulu’s AwesomenessTV-produced tween thriller Light As A Feather, and she teamed with merch upstart FanJoy — a noted partner of Jake Paul and David Dobrik — to launch the company’s first full-fledged fashion collection in August.