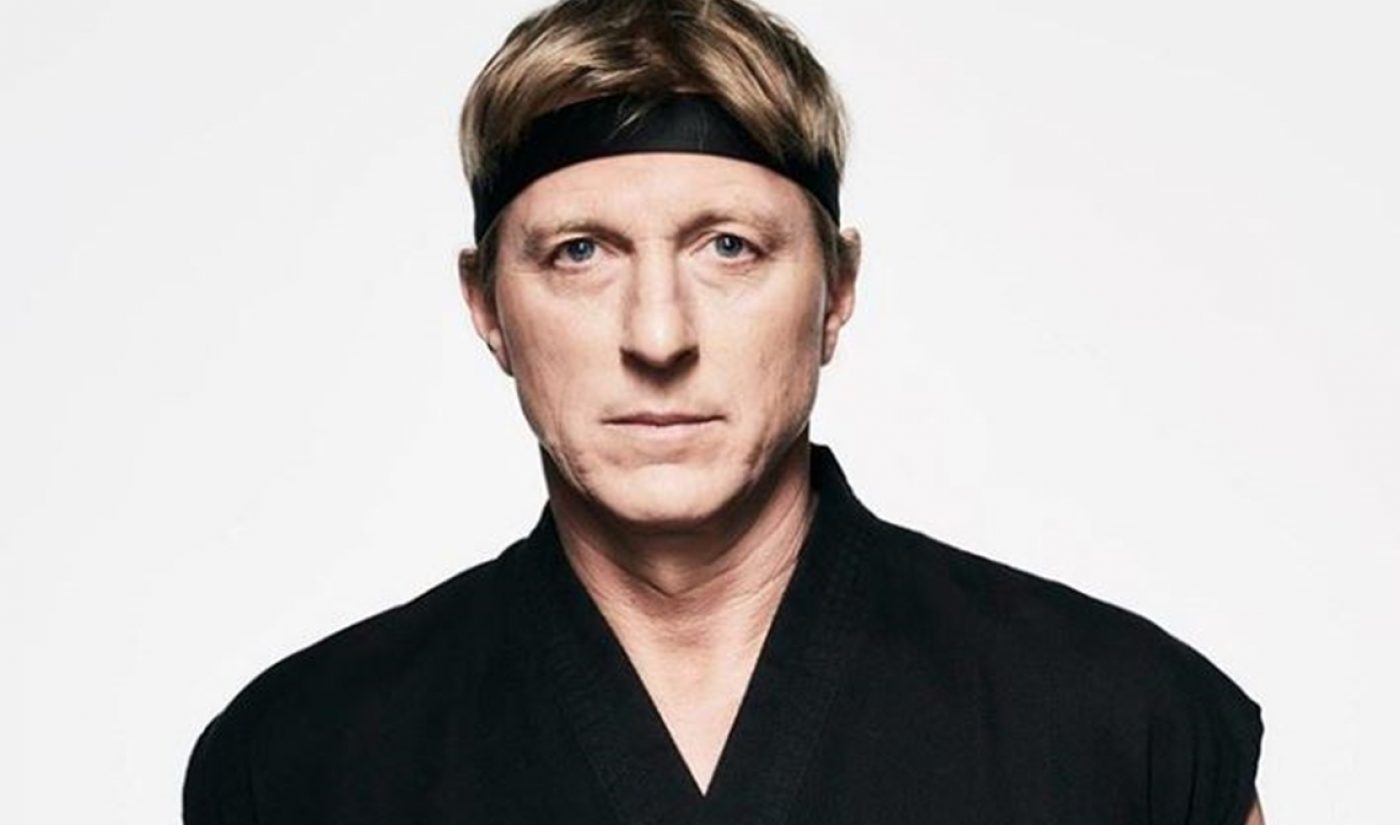 While YouTube doesn’t fully break out viewership for its Premium shows, it does typically provide a viewcount for pilot episodes. And one of the service’s biggest hits to date, Cobra Kai, has just zoomed past an impressive milestone.

The first episode of the Karate Kid sequel series, titled Ace Degenerate, has amassed upwards of 50 million views since its posting on May 2, the team behind Cobra Kai touted today on Twitter with the hashtag #NoMercy. The milestone was achieved as the second season of Cobra Kai continues to take shape, with teen star Peyton List and the actor Paul Walter Hauser (of Kingdom fame) recently cast as recurring characters.

In addition to its astronomic viewership, Cobra Kai — which follows the reopening of the famed dojo thirty years after the events of the 1984 All Valley Karate Tournament — is one of only a handful of series to nab  a 100% rating on film and TV review aggregation site Rotten Tomatoes. This means that all of the critics that Rotten Tomatoes regularly features have given the series positive reviews.

You can watch the Cobra Kai pilot for free below. The full series requires a YouTube Premium subscription, which is priced at $12 per month.