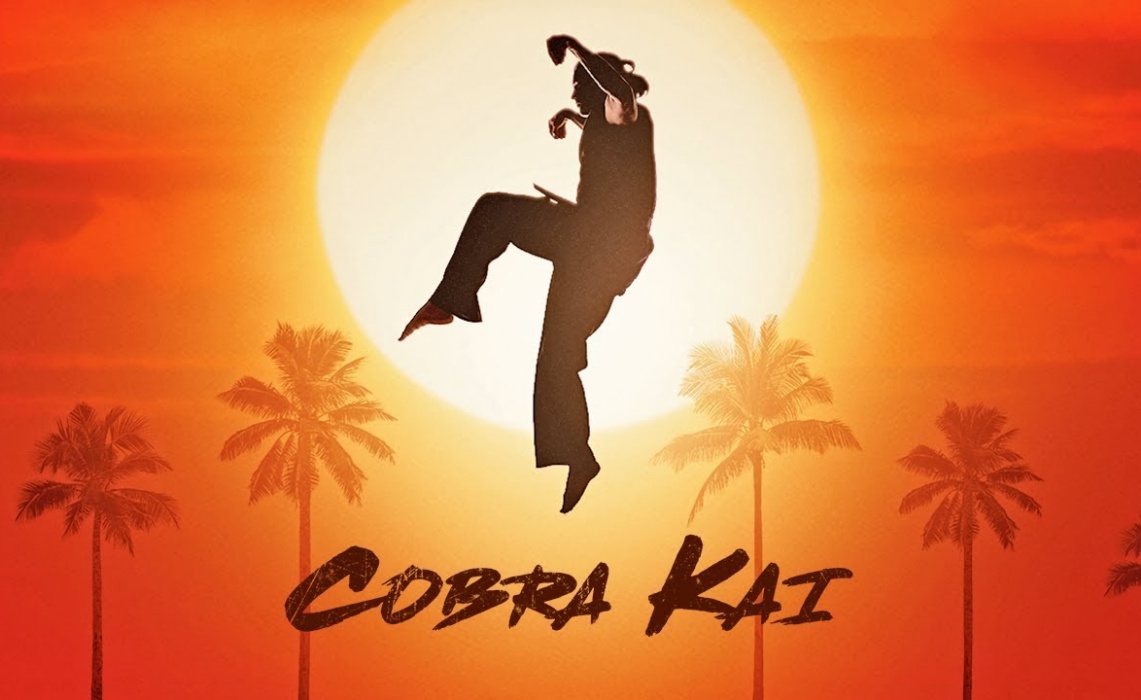 One of YouTube Red‘s most lauded shows to date is winding up to throw another punch. The world’s top video site has greenlit a second season of Cobra Kai, the action-comedy series that picks up 34 years after the conclusion of the 1984 film The Karate Kid.

In Cobra Kai, Ralph Macchio and William Zabka play adult versions of the characters they made famous more than three decades ago. This time, however, it is Zabka who plays the down-on-his-luck hero. He portrays Johnny, who is looking to relaunch the dojo that serves as a villainous entity in the original Karate Kid film.

Cobra Kai premiered on May 2 and was received warmly by fans of the Karate Kid franchise. Emboldened by the response the project has received, YouTube wasted no time picking it up for a second season. “This series had all of the right elements from the very beginning — compelling characters, a storied rivalry, and the talented original stars,” said Susanne Daniels, YouTube’s global head of original content. “The way viewers have embraced the new twist on this beloved franchise has been nothing short of amazing, and we’re thrilled to partner with Sony TV, Overbrook and the extraordinary creative team led by Josh Heald, Jon Hurwitz, and Hayden Schlossberg to create a second season.”

The Cobra Kai creative team will be well-prepared to make more seasons of their series. During the show’s premiere at the Tribeca Film Festival, Macchio said he hoped to “do this for a while.”

An exact release date for season two of Cobra Kai hasn’t yet been announced, though viewers can expect to see new episodes of the series at some point in 2019.