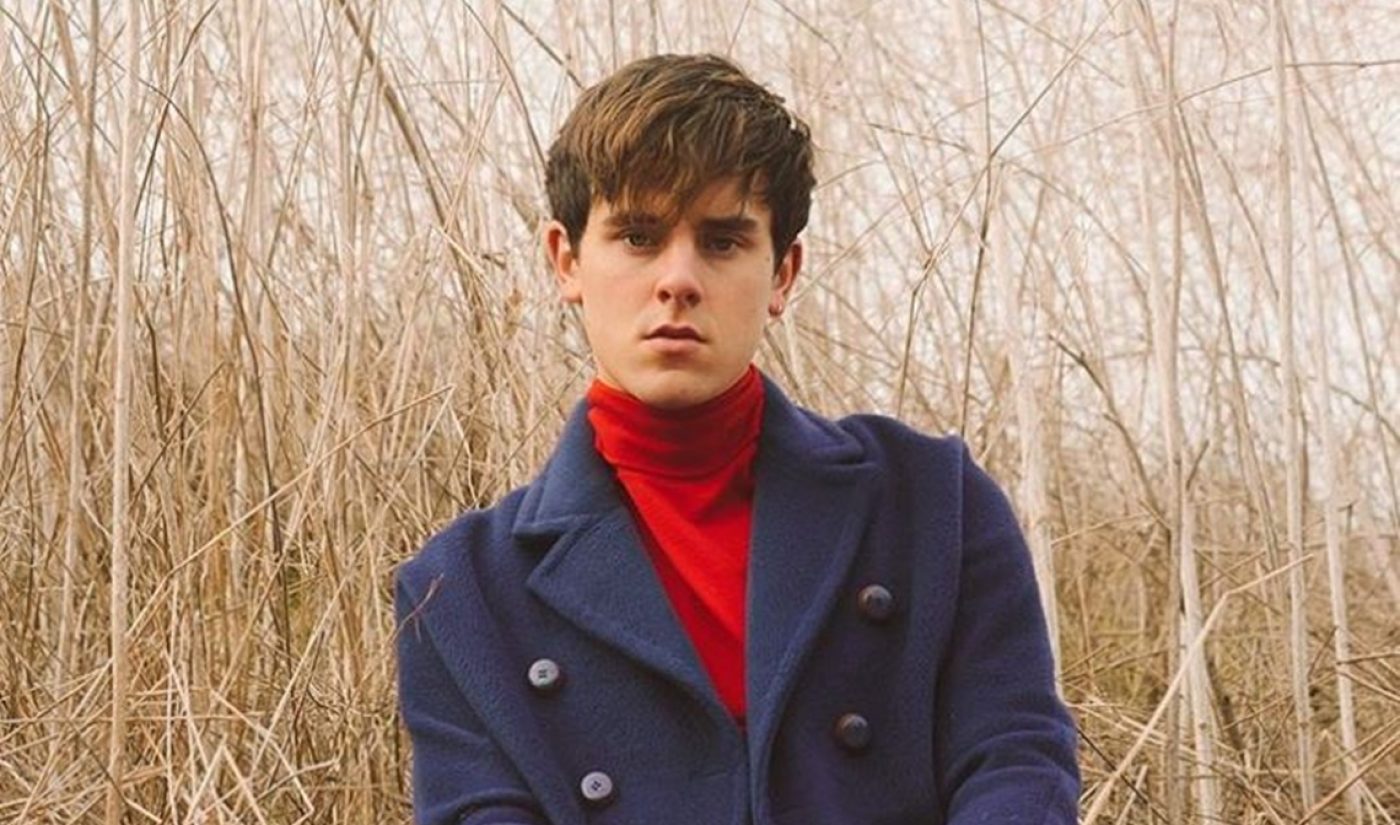 Heard Well, the four-year-old music upstart co-founded by vlogger Connor Franta, which collaborates with fellow influencers to curate physical and digital albums, is broadening its presence in the podcast space.

The company will bring two shows to social livestreaming platform Caffeine — which hosts content across a variety of verticals, including gaming, sports, and entertainment. Caffeine’s live format will enable fans to watch and chat with Heard Well hosts and viewers in real-time. The platform received $100 million in venture funding from 21st Century Fox in September.

First up is a brand new round-table series hosted by Franta titled Loud & Clear, which will launch this spring. Franta will invite other influential voices on the internet to discuss hot-button topics like mental health, burnout, racial equality, YouTube, and entrepreneurship. In addition, Heard Well will roll out the existing How’d You Do It? podcast to Caffeine, beginning today. On that show, digital mavens discuss how they rose to fame with host Xavier Brinkman. Past guests have included The Fat Jewish and Tessa Brooks, while upcoming Caffeine episodes will feature Josh Leyva, the Merrell Twins, Sam & Colby, and Mel Joy.

“I hope the topics brought to the round-table open minds to new and potentially radical perspectives,” Franta said of Loud & Clear. “Our goal is to foster stimulating conversations that we need to have to progress in this modern society. For me, nothing really is off limits. So, I’m eager to see where guests take us and what we all learn together.”

After streaming on Caffeine, episodes of Loud & Clear will be available on Heard Well’s YouTube channel, and an audio version will be distributed via the How’d You Do It? podcast feed.

Heard Well was founded by Franta and business partners Andrew Graham and Jeremy Wineberg in 2015. In addition to Heard Well, Franta has also forayed into books, fashion, and coffee, and is also renowned for his charity work within the LGBTQ+ community.