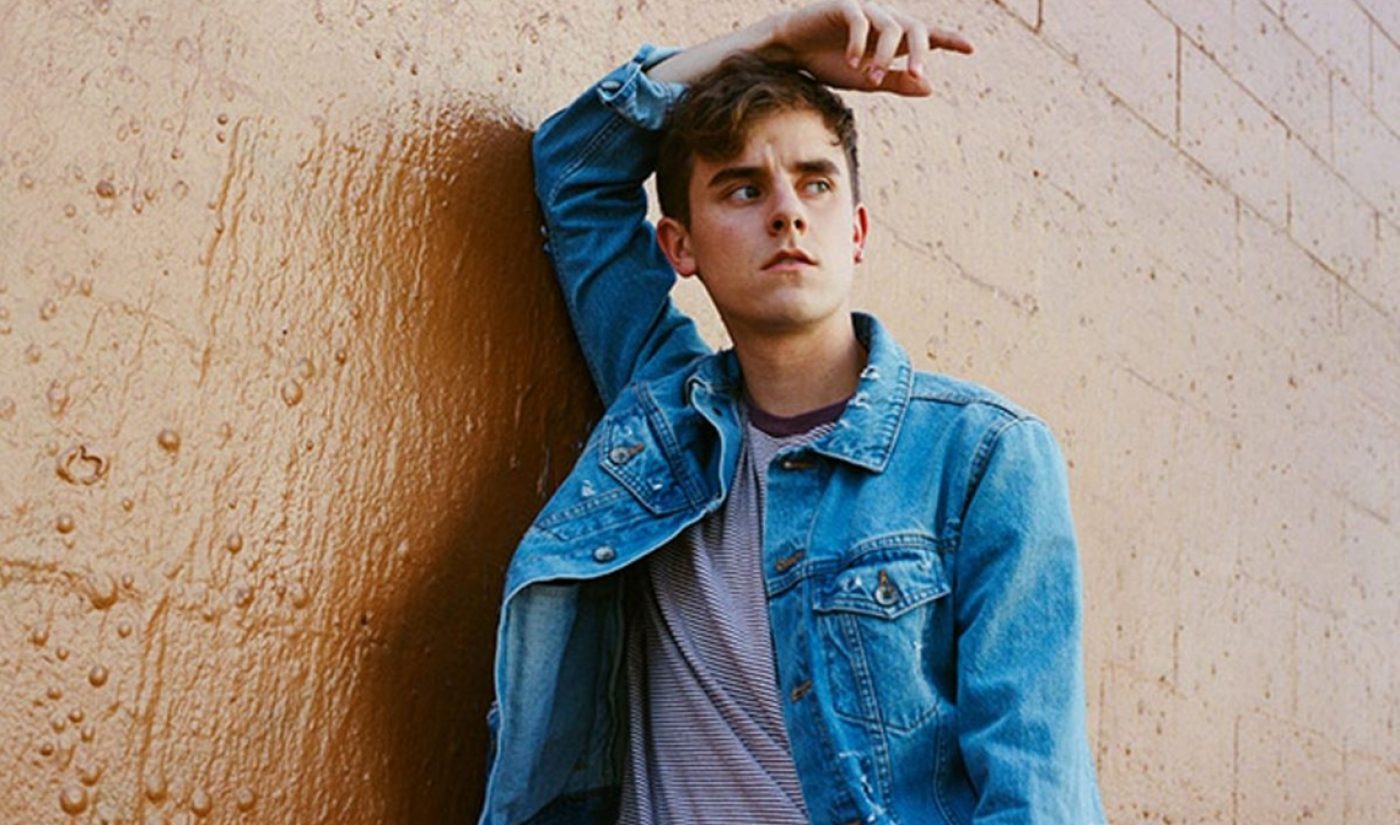 YouTube megastar Connor Franta has taken the next big step in transforming his Common Culture brand into a lifestyle empire. The 24-year-old today announced a partnership with multinational retailer Urban Outfitters to distribute five exclusive pieces from the clothing collection — a T-shirt, a sweatshirt, a hoodie, and two baseball hats — in eight brick and mortar locations.

And in addition to growing visibility for his brand, the venture also has a charitable bent: all proceeds will benefit GLSEN, a nonprofit aimed at championing safe and affirming school systems that honored Franta at its annual Respect Awards last month. The collection launches on Nov. 29, or Giving Tuesday — the Tuesday after Black Friday and Cyber Monday aimed to encourage charity.

Items will be available at UrbanOutfitters.com and at eight Urban Outfitters stores across the country, including Seattle, Chicago, Orlando, Los Angeles, Cincinnati, Austin, New York City, and at the Mall of America. In order to gin up excitement, Franta will be hitting the road to visit four Urban Outfitters stores to meet fans who purchase items from the collection. He’ll also be rolling out images of the pieces on his social platforms in coming days. Check out Urban Outfitters’ blog for additional details and dates.

“I’ve been a big fan of the brand for so long,” Franta said in an announcement video produced by Urban Outfitters (above). “I’m just excited to hopefully crossover audiences and see if people take to the Common Culture clothing that don’t already know of it.” In a video on his own channel, he added that the partnership could eventually expand if all goes according to plan: “Between you and I, there are like 180 Urban Outfitters stores in the whole United States, and I guarantee if this does well, we can get Common Culture in every single one of those stores. Just the potential of that makes me want to cry.”