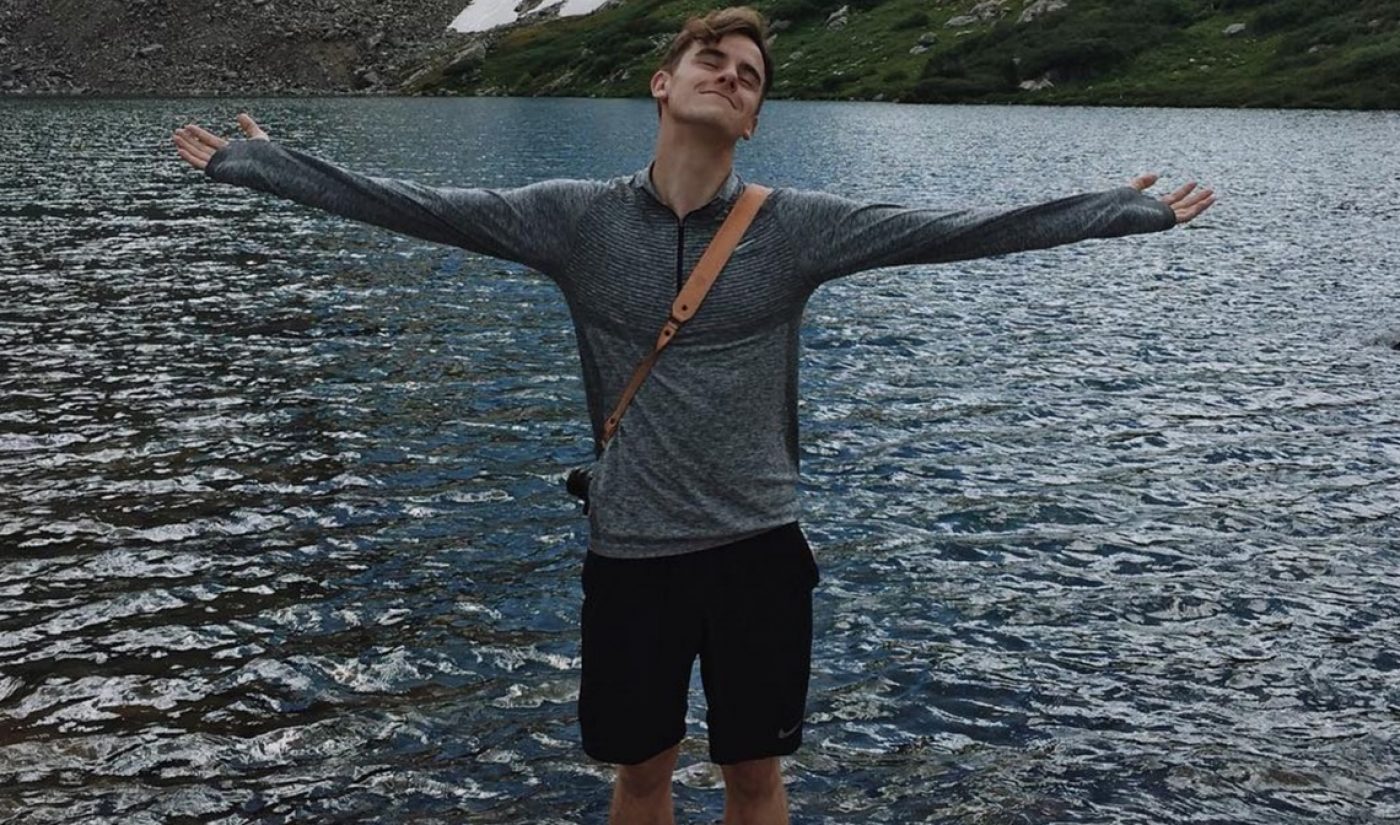 The GLSEN Respect Awards, held annually since 2004, serve to showcase the work of role models who have made a sizable impact among LGBTQ youth. Past honorees include the actor Matt Bomer and his husband, Simon Halls; NBC Entertainment chairman Bob Greenblatt; Marilyn and Jeffrey Katzenberg; the actor Jim Parsons and his boyfriend, Todd Spiewak; and Julia Roberts and husband Danny Moder. All will return as honorary co-chairs for the 2016 event, according to GLSEN.

“Connor Franta has carried the message of respect to millions of young people online, and his authentic self-expression is the type that we envision for all of the youth we serve,” said GLSEN executive director Dr. Eliza Byard in a statement. Franta has participated in several GLSEN programs, including its Day Of Silence initiative to raise awareness about bullying, and he will also team with the organization on a charity campaign through his Common Culture lifestyle brand.

Franta isn’t the only high-profile LGBTQ star to be recognized for his contributions to the community in recent months. LGBT media monitoring organization GLAAD announced earlier this month that Hannah Hart would be honored at its September gala. Hart will receive the Davidson/Valentini Award, which was previously won by Tyler Oakley and which is given to “an LGBT media professional who has made a significant difference in promoting equality and acceptance for the LGBT community,” according to the organization.