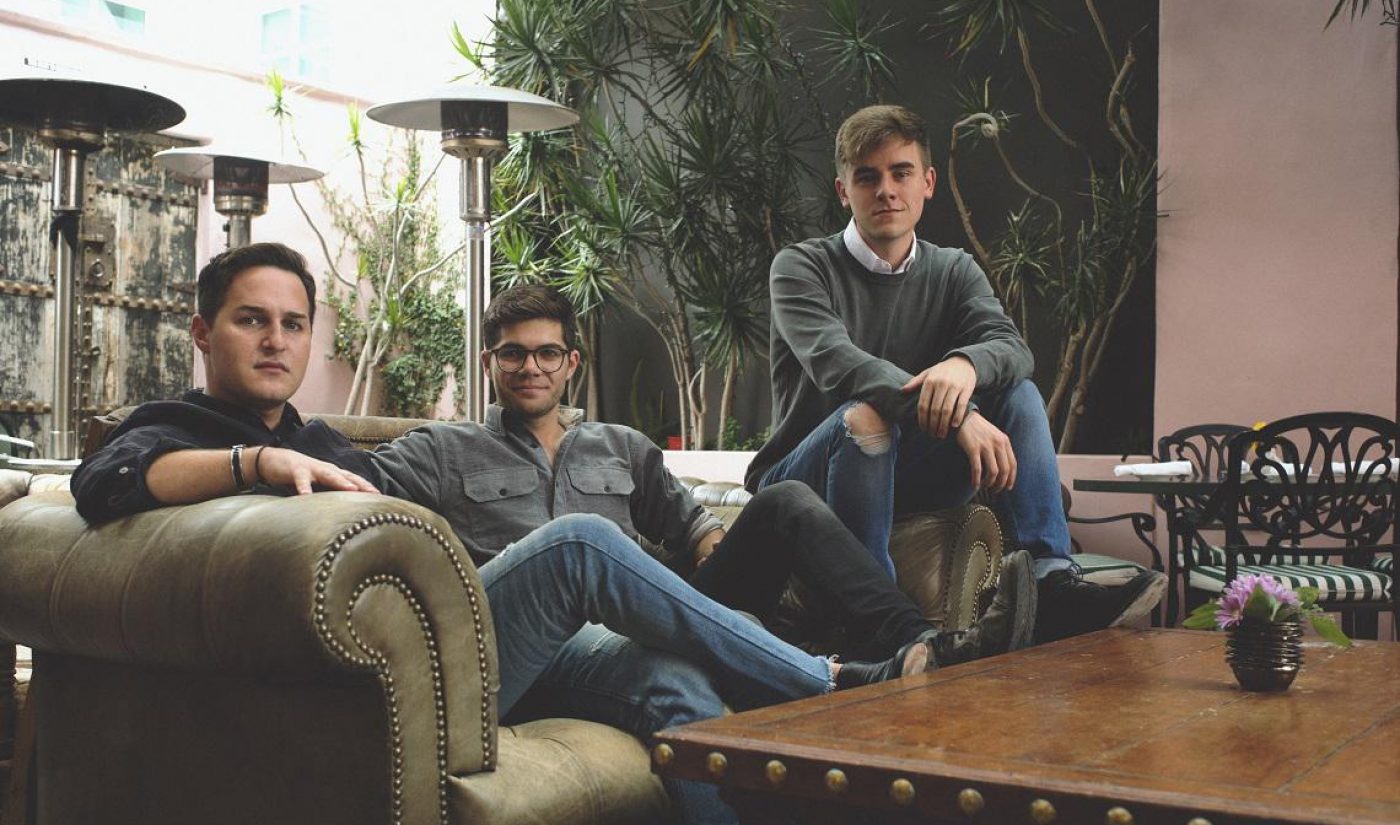 Connor Franta is looking to become a player in the music industry. The YouTube vlogger, who boasts over 5.5 million subscribers across two channels, has launched a new music label called Heard Well, to help digital stars like himself release their own albums.

Franta’s Heard Well business partners include Big Frame talent manager Andrew Graham and Jeremy Wineberg, who is the owner of the music distribution and licensing company Opus Label. Heard Well’s entire modus operandi is to put the power of music curation into the hands of what the company calls “social tastemakers.” Each Heard Well album will be a compilation of songs from up-and-coming artists, hand-picked by digital influencers.

This strategy mirrors how Franta first got into the music industry himself. The 22-year-old vlogger curated his first album Crown (which was one of iTunes’ top 20 best-selling pop albums in 2014), and then released another compilation album dubbed Common Culture (which debuted on Billboard’s Top 10 chart).

“The work I’ve done through my Common Culture Music series has enabled me not only to share my joy of music at scale, but also promote the artists I love,” Franta said in a release. “We see a wonderful opportunity to build a talent-friendly label that rewards and empowers influencers for promoting the music they love, while simultaneously offering musicians a new, meaningful means of discovery.” “Music is deeply interwoven into online communities, especially YouTube which holds the distinction of the world’s most popular music streaming platform,” added Graham. “As more and more influencers begin converting online communities into owned-and-operated brands, music is an easy entry point as it is a media already intersecting influencers and musicians alike.”

Franta will release all future compilation albums through Heard Well; this includes Common Culture, Vol. 3, which will debut later in July 2015 as Heard Well’s first release. Other social tastemakers who have signed on with the new label to curate their own albums include Amanda Steele (aka MakeupbyMandy24), Lohanthony, and Jc Caylen. Variety reports Heard Well will share a cut of all revenue with signed influencers.

“Influencers are the modern A&R scouts, and they have tremendous built-in power,” said Wineberg. “Being able to reach millions of fans instantaneously is a game-changer.”