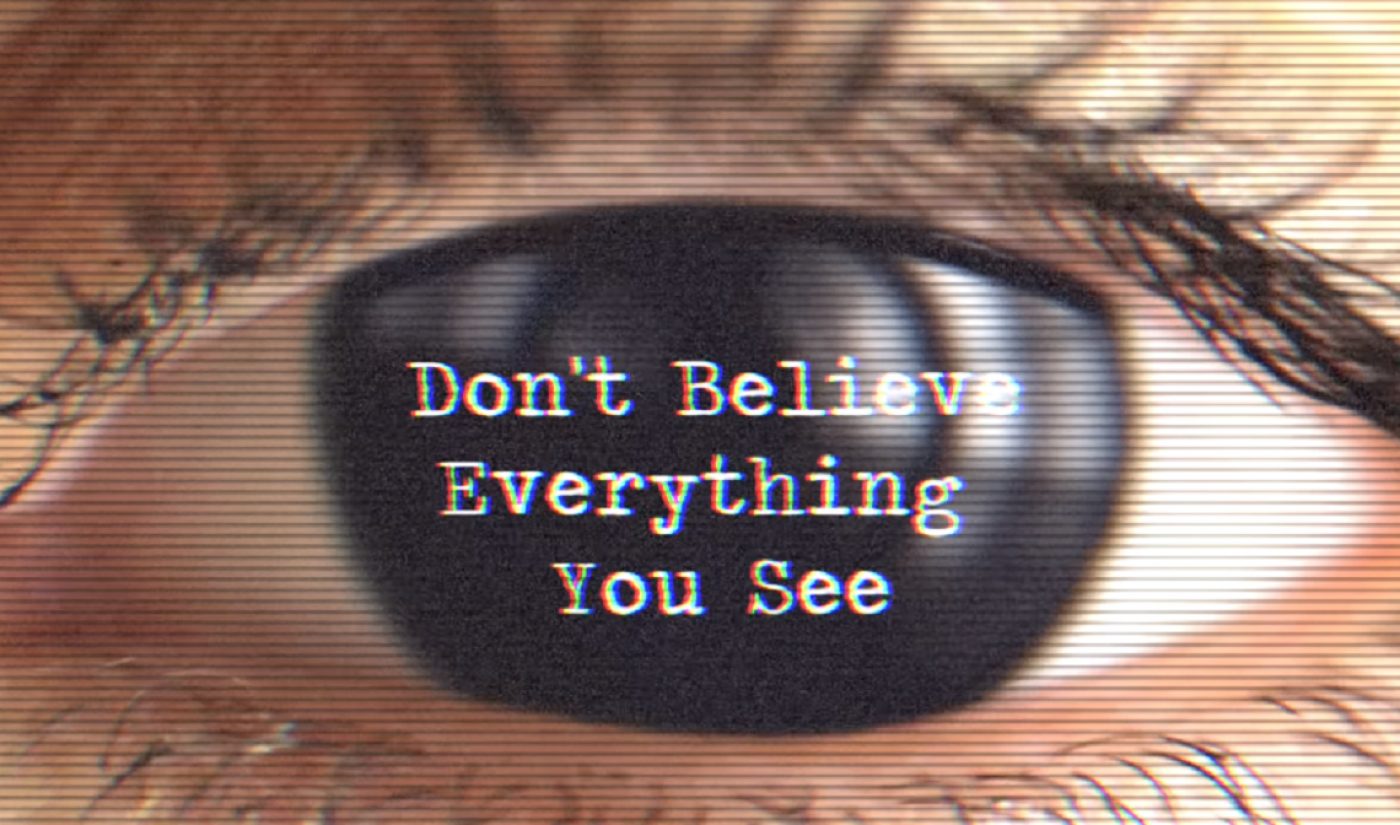 Shane Dawson has unveiled his next project.

The YouTube filmmaker’s last venture was the much-hyped, semi-controversial eight-part docuseries The Mind of Jake Paul, which has amassed over 152.6 million views in aggregate to date. Ever since it concluded in October, Dawson’s channel — where he now counts nearly 20 million subscribers — has been noticeably absent of new content. Dawson told fans in December that he was planning another series with beauty guru Jeffree Star (the subject of his second documentary investigation), so many folks were expecting that to be his next big thing. (The subject of his first multi-part investigation series, for those not in the know, was the infamous TanaCon.)

But the trailer he dropped this afternoon — which has already racked up more than half a million views in a little over an hour – is not for the Star collab. Instead, it’s for Conspiracy Series, an aptly-named deep dive into the world of conspiracy theories, a topic in which Dawson has long been interested.

Unlike Dawson’s trailer for The Mind of Jake Paul, Conspiracy Series’ first teaser trailer (featuring the tagline “Don’t believe everything you see”) doesn’t reveal too many details about its subject. What it does reveal, however, is that the mysterious person Dawson investigates in the series’ first installment, a two-part “special edition” episode, is worrisome enough that longtime Dawson collaborator and editor Andrew Siwicki tells him it’s a good thing he has security cameras at his house.

“Should I be scared about talking about this on my channel?” Dawson wonders. “Is he gonna be mad at me?”

The first part of the special edition episode drops Jan. 30 on Dawson’s YouTube channel. You can watch the trailer below.